Cloud-based gaming and streaming could be the future of the industry and we have heard that Microsoft is headed in that direction with the Xbox Scarlet. It seems that Activision also has similar feelings regarding the matter. Cloud is the future but it has not been optimized for gaming yet. Issues like lag are there and it might be a while before these issues are fixed.

Activision Chief Operating Officer Collister Johnson talked about cloud-based gaming and streaming and the following is what he had to say in this regarding:

Over the long term, we think cloud-based gaming and streaming is a very strong positive for the industry, and particularly for us. It should ultimately accelerate growth in an already growing industry. First, it has the potential to significantly expand the reach of our big screen experiences to audiences that don’t have a console. And in some cases don’t have a PC, depending on the streaming system you’re talking about.

Streaming will make content available any time anywhere as long as you have an internet connection. It would be like Netflix, but for gaming. You could stream games to your phone and other devices. You would no longer need the graphics performance of an expensive graphics card. All that will be taken care for you in the cloud. 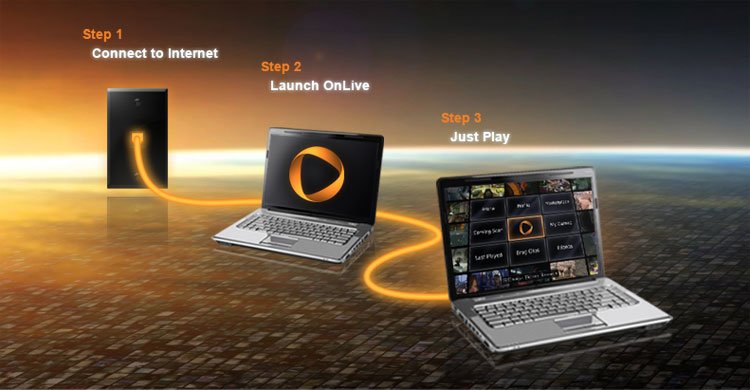 And second, even for existing gamers, streaming systems, they should be able to provide more easily accessible experiences, reducing friction, enabling deeper ongoing engagement throughout the day as the content is more available.

Cloud-based gaming and streaming is the future. While we have seen a lot of fo advancements in streaming, we have yet to see game streaming services that actually work. That should be interesting to see and I want to see who will be the first to pull this off.

And third, we think we, in particular, are well placed to take advantage of streaming cloud-based gaming when it comes. We have deep, strong franchises that certainly benefit from exposure to broader audiences. We have vibrant player communities who are looking for, right now for additional ways to access the franchises that they love. And as a company that creates our content, fully owns our IP, has some of the best IP in gaming we think, we’re well positioned to take advantage of any associated economics that the streaming platforms may bring to bear.

If cloud-based gaming and streaming could become seamless, and fast internet is available to everyone, it will be revolutionary to say the very least.

Talha has been in the tech industry for the last 6 years and is a current member of the PC master race.