Many games over the years have made their mark on history as well as in our hearts. The nostalgia that they carry with them truly brings about a heart tingling feeling. Be it Monopoly or the Legend of Zelda, board or digital, the point stands that these titles and similar ones have truly made their place. Similar is the case with Call of Cthulu. Prepared for it release, the game is based on the Classic RPG from 1981, which in turn is based on the events of the book, sharing its name as well. The trailer for the game can be seen below

The game was first announced back in 2017, receiving a cinematic trailer back then. By 2018, much further news had come regarding the game and the official trailer paired along with the supporting media was released for the people to see. A vague idea of the game’s release time was also given until now. Cyanide, today, announced the release date for the title. It is set to hit the market on October 30th of this year. Not only that, pre-orders have been initiated across all major platforms such as Steam. For PlayStation and Xbox One, the game can be pre-ordered via Amazon but players miss out on the 10% discount available for Steam users. Along with this news came bundled a couple of new screenshots depicting the gameplay, hyping the hype train some more. 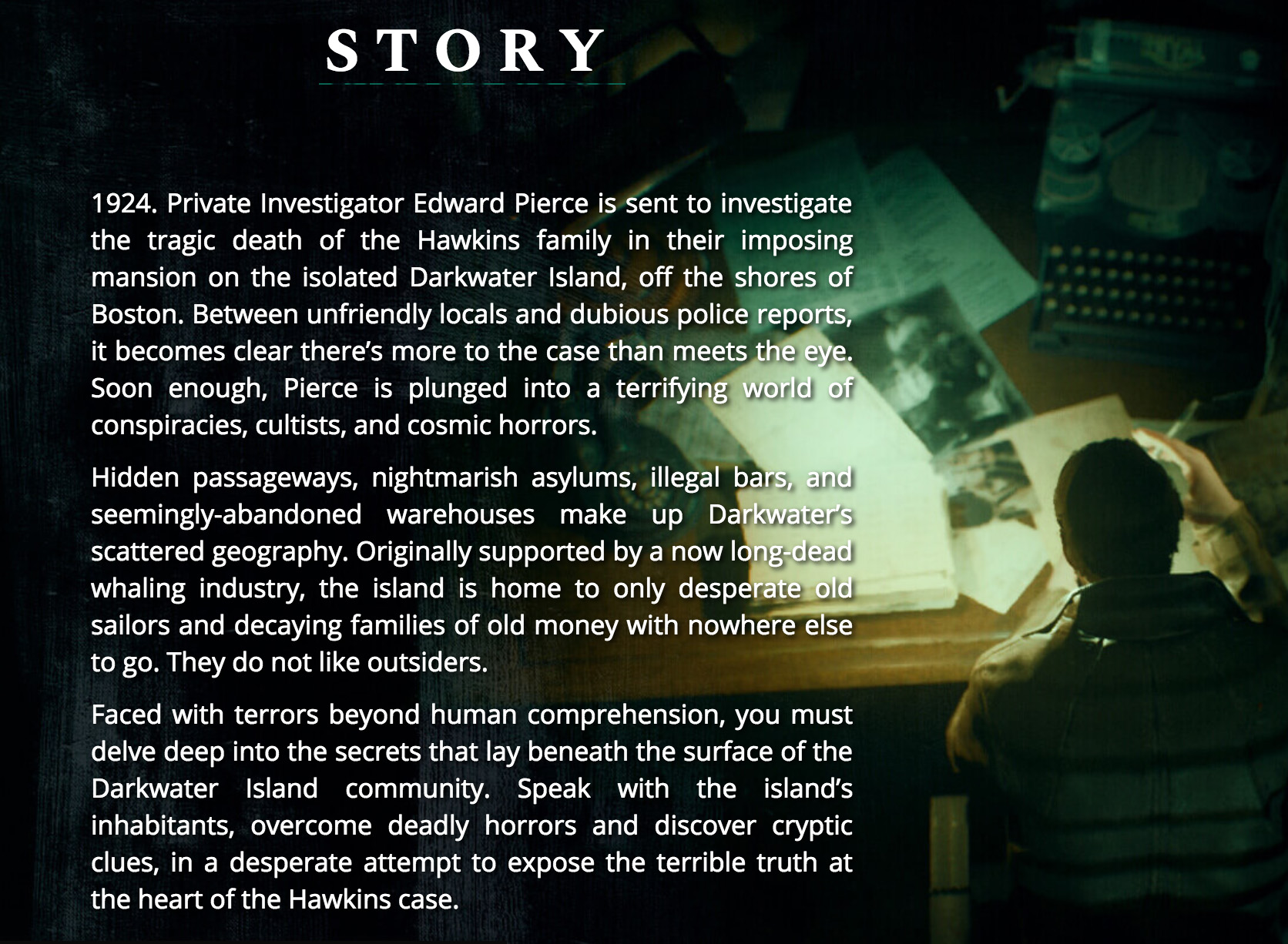 The game is now set for a release in about three months. Surely people cannot wait for its arrival and the hope that it lives up to its name. The game runs players $39.99, although Pre-orders on Steam save you four dollars, rounding it up to thirty-six dollars.