Counterstrike Global Offensive (CSGO) is the most popular and evergreen multiplayer FPS shooter title in the history of gaming. Surpassing over 850k player count according to steam charts. CSGO has made a remarkable name for itself with the numbers going up day by day instead of going down. With all of this immense pressure of massive player count, the developers keep the game updated on daily basis with interesting new loot-boxes, game mechanics, weapon updates and all sorts of bug fixes. CSGO started as a rather basic vintage styled CounterStrike game, it’s not the same game as it is now when it was released. CSGO has changed drastically and with all of these drastic changes, the updates have affected the game’s performance as well throughout the years.

Valve, recently changed the whole UI of the game and switched it to the new Panorama style, and all of these extensive updates have affected the FPS performance pretty hard. When I say that these updates have affected the FPS of CSGO, I really mean it. As a CSGO veteran, I’ve played CSGO almost every day since now and then and have noticed personally that these updates indeed affected the FPS over time. And in order to fix that there are numerous ways to experiment, test and try on. In this guide, we’re going to point out all of the major fixes that help in increasing or getting better FPS in CSGO.

Before we go in the details of FPS internal fixes, the main aspect which puts the major difference on FPS is your PC hardware. Currently, If you want to run CSGO perfectly on your PC you must have a mid-tier gaming PC. CSGO is a very hardware demanding game now, as of 2018. Believe it or not, CSGO requires a lot of CPU horsepower to push the adequate amount of FPS a competitive player needs. Don’t believe the official hardware requirements of CSGO. If you’re getting below 150FPS in-game there’s no point in playing it. CSGO is a competitive game and it requires a certain amount of FPS to play competitively. 60FPS just won’t cut it. For instance, you’re in a competitive matchmaking and you are running CSGO at almost 60FPS locked via V-sync and your opponent is running the game at 300FPS capped, ignore the screen tear and just think about the advantage your opponent has against you. Yes, let that sink in. So, according to me below are the minimum and recommended hardware requirements for the game.

Note: Over years, I’ve experimented CSGO with different types of Hardware, and I’ve gained enough experience in this process, trust me and read on.

Minimum Requirements: This combination of Hardware can yield above 150 FPS, currently in CSGO’s all maps

Recommended Requirements: This combination of Hardware can yield a stable 250+ FPS. 250+ FPS is the sweet spot and this is all you need if you want to play competitively

With the hardware confusion being cleared. Let’s move on to the actual internal FPS fixes and commands that’ll help you keep your FPS stable and better.

Install a fresh copy of Windows 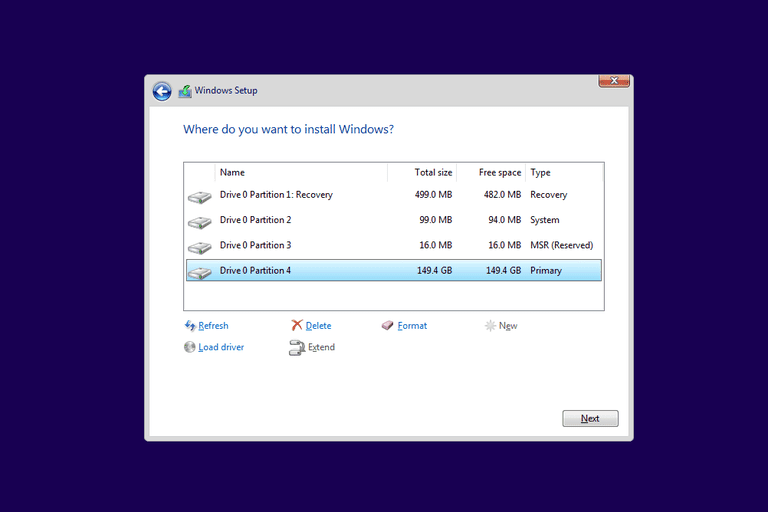 Cut yourself some slack and start fresh. There are a lot of extra background processes that crawl over your over time that causes severe FPS drops If you plan to examine and delete them one by one you aren’t going to solve your problem in days or maybe months. So just go ahead, back up your data or different partition and Format the partition on which your windows has been Installed and download a fresh and updated copy of the latest Windows 10, also keep in mind you’d have to activate your windows again, So research before installing a new copy of OS if you don’t know what you’re doing. (I recommend windows 10 because it is the latest and the most secure version of Windows. No one wants their computer to be vulnerable just for a game, So don’t install Windows 7)

Install the latest drivers of your hardware, most importantly the GPU

If you don’t know what driver you need to install, I personally use a tiny software called 3dpchip to determine what kind of drivers need to be updated and installed. 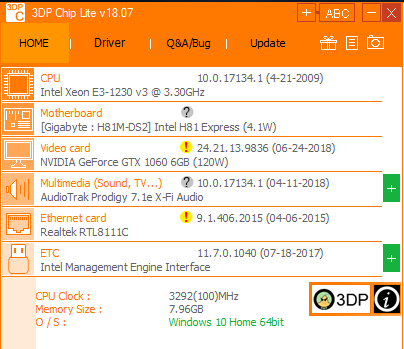 But for your GPU, don’t rely on any software and download the drivers directly from the official site: 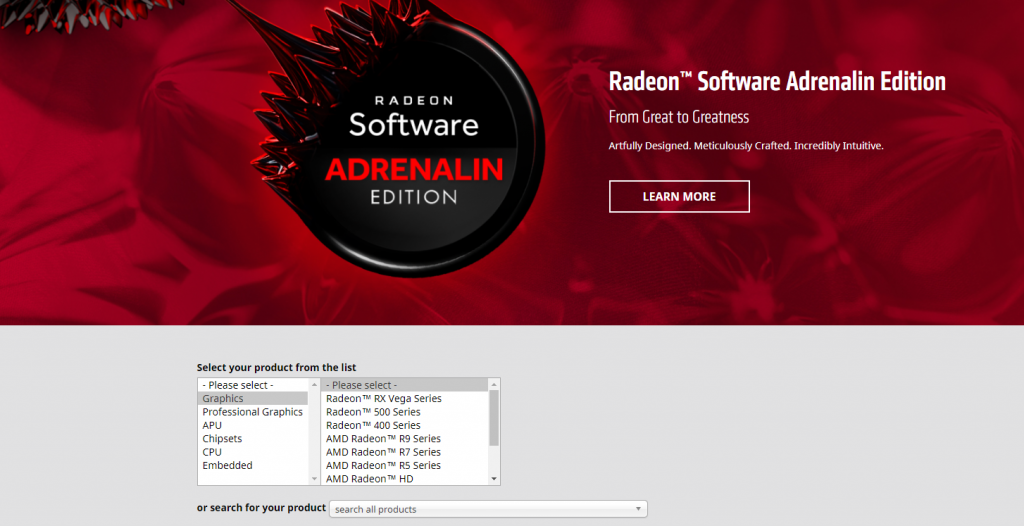 If you don’t know the exact model of your GPU, go ahead and download the auto detect program, that’ll do the job for you.  It is available for both Nvidia and AMD. 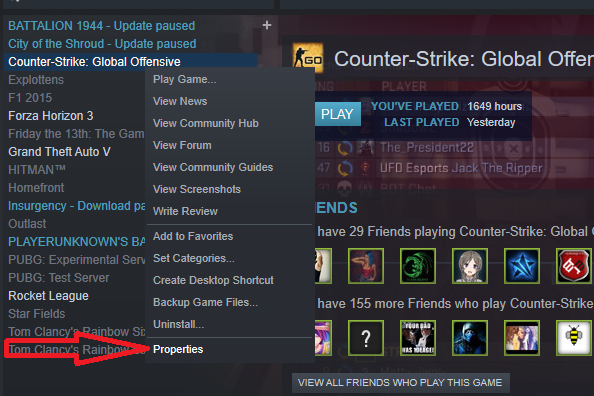 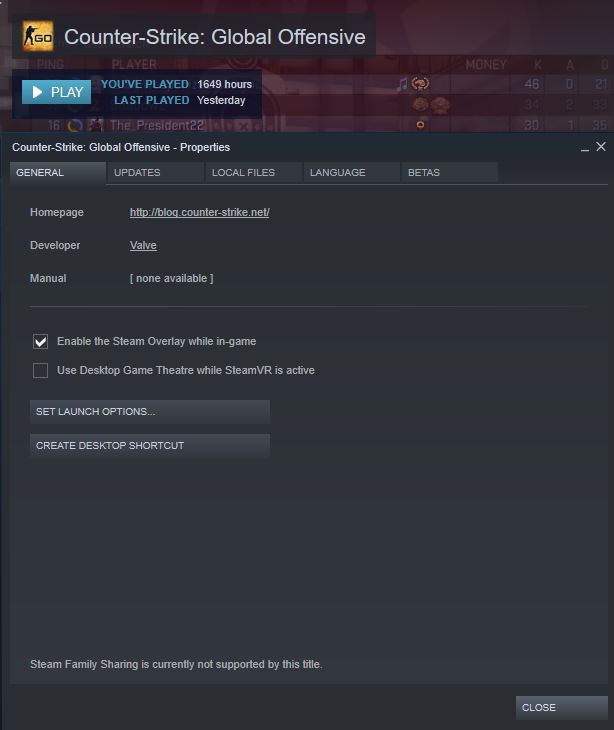 But, personally, after testing a lot of launch options with different combinations, I think most of them don’t do the job. Except for one launch option which is called “mat_queue_mode”. 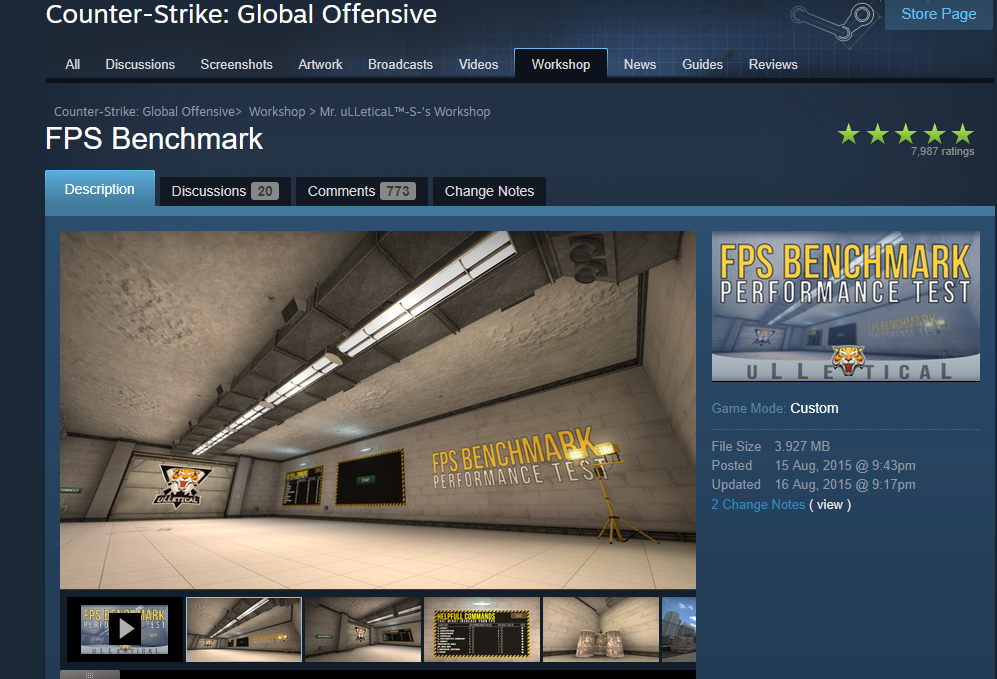 Mat queue mode can be set by CSGO’s console and launch options both, to try and experiment the FPS impact of different mat queue modes, go ahead and navigate to CSGO’s workshop and download ‘FPS Benchmark by ulletical‘ and test different mat queue modes. Primarily this option decides the threading model the material uses. Basically, if you set the value to -1, it will use the default value for your system, a value of 0 is going to use the synchronous single thread of your CPU, 1 will use queued single threaded mode, and the value of 2 uses multi-threaded mode. (In our case, since we’ve recommended quad-core CPU’s above, the best setting for in this case is to use the “2” value of Mat Queue Mode.

We’ve demonstrated the difference between different Mat queue modes in the video below:

Verify that all cores are working and enabled

This is somewhat easy, type ‘About’ in windows search bar and navigate to system info from top-right of the About PC page. 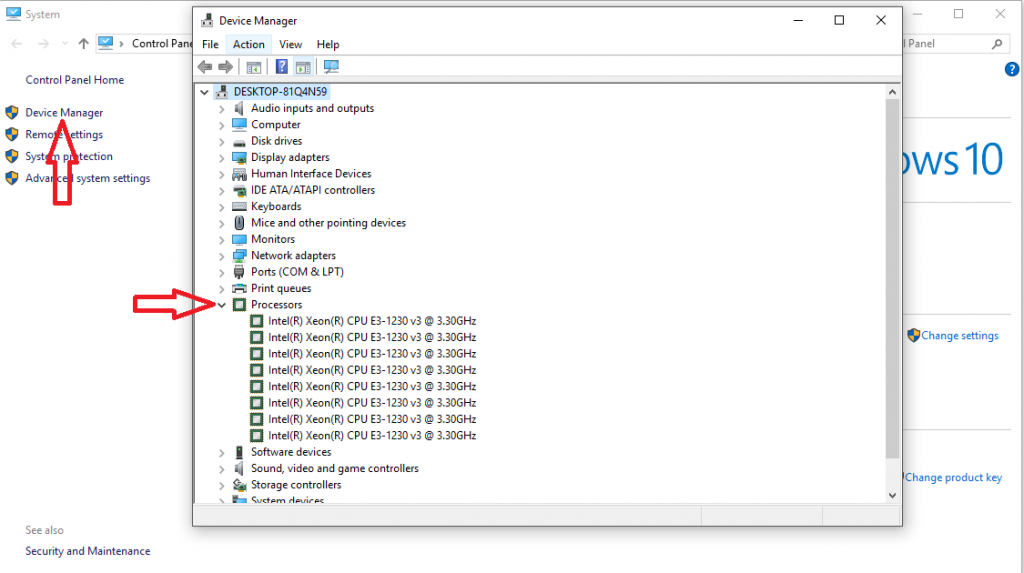 In most cases, you’ll find four if your processor isn’t hyper-threaded. If you feel like your cores are less then go ahead and type ‘Msconfig’ in windows search bar. Go to Boot, click on Advanced options and choose a maximum number of processors. 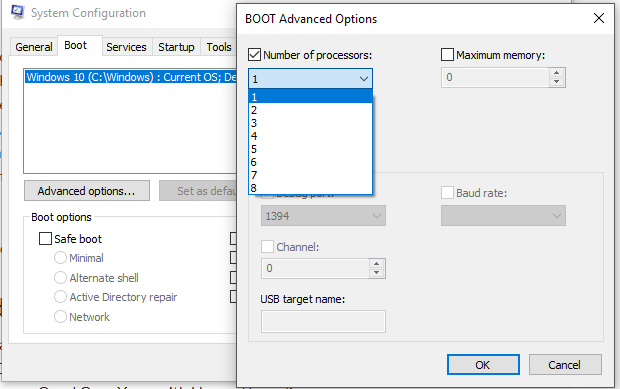 Open task manager by right-clicking the windows bar and navigate to startup programs and disable any unwanted programs that you think aren’t important to start with windows. 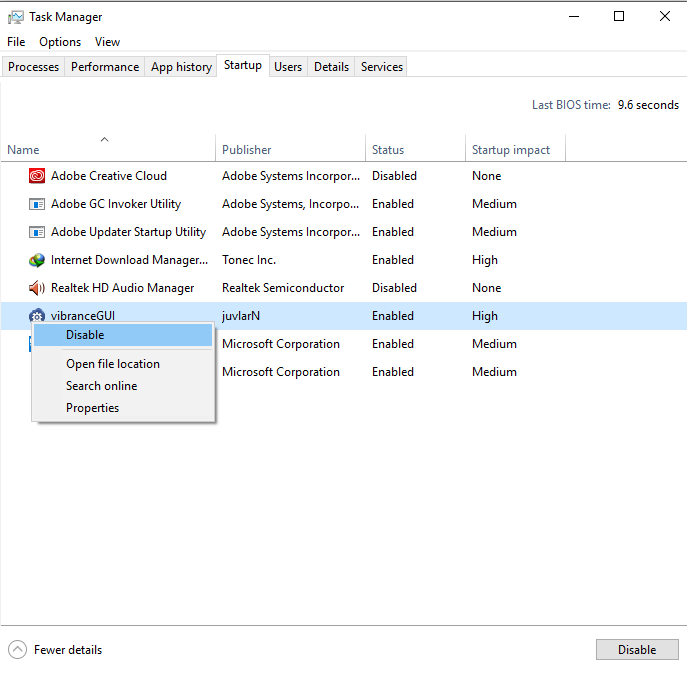 If you still have FPS drops, and issues try monitoring your hardware’s thermal temperatures, you might have a faulty GPU, or your CPU might be overheating due to dust built in over time it might not be getting the adequate airflow. 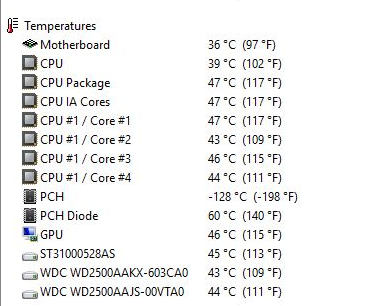 As of now, These are the determined and practical means to get better FPS in CSGO rather than messing it up more. If you have your own proven methods, you are welcome to share them with us by commenting below.