Borderlands 3 Anointed Gear is the name given to a special class of items in the game that posses Anointment perks. These are some of the best pieces of equipment that this game has to offer.

Items in the game that can be anointed include Grenade Mods, Shields and Weapons, and their availability depends on chance. As with all things in the game, finding the perfect fit for yourself depends purely on your luck and time investment.

So with this Borderlands 3 Anointed Gear guide, we’ll show players how to get these items for themselves.

Unlike most other perks in the game, Borderlands 3 Anointed gear perks are extremely defined on an item’s description. They are marked in yellow, so they stand out the most amongst the grey background. They are also the most powerful ones listed.

And although these perks alone do not determine the power of an item, they do help distinguish them from their peers. Depending on the circumstances, a regular Anointed weapon can even be more powerful than a legendary alternative without an Anointed effect. But this is still heavily dependent on luck as well.

All you can really do is keep trying until you find what you’re looking for. That in itself is kind of the entire appeal of the Borderlands grind.

Borderlands 3 Anointed gear is divided into three distinct categories. These determine the conditions during which their particular perk comes into play.

We’ll explain how this works below:

How To Find Anointed Gear

In order to ensure that Borderlands 3 Anointed gear can drop for a particular Vault Hunter, players first have to ensure that they have already beaten the main campaign with them. This does not carry over from one character to the other, so keep this in mind before moving forward.

More From Exputer: How To Acquire Liquid Mercury In Persona 5.

After this condition has been fulfilled, the gear will begin to spawn in the game world. You can find it from regular enemies, bosses and even chests. Basically any source that drops regular gear will now begin to spawn Anointed gear as well.

You can also get Borderlands 3 Anointed gear before beating the game. But it’s a lot more frustrating than the first method.

There is a unique vending machine that sits outside of Crazy Earl’s room on Sanctuary III known as the ‘Veteran Rewards Vendor.’ It accepts Eridium as currency, and it always has a random selection of Anointed gear available for the player to purchase.

The only problem here is that the Eridium is not a common currency and accumulating it can take hours upon hours of grinding. You also require a significant amount of it to purchase even a single weapon from the Veteran Rewards Vendor. On top of this, purchasing the gear is simply not worth it before you beat the game.

You’re constantly leveling up during the campaign and leaving behind gear that is underleveled. So dropping a bunch of hard earned Eridium on a purchase seems wasteful when you know you’re only going to use it for a short while.

Instead, save all that currency for the post-game content. You level up less during that period, so Borderlands 3 Anointed gear is useful for a longer period of time.

This has been eXputer’s Borderlands 3 Anointed gear guide. 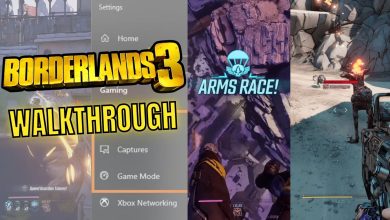 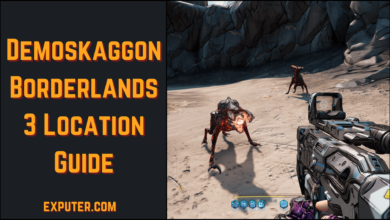 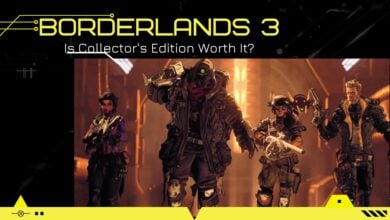 Borderlands 3 Collector’s Edition: Is It worth it In 2023 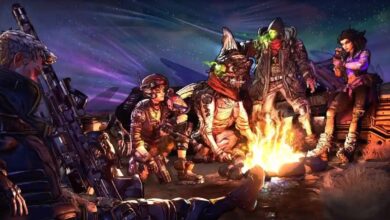