Disney Dreamlight Valley, My Kingdom For A Scroll, is a mission given to the players by Mother Gothel.

Mother Gothel was a part of a movie made by Disney called Tangled. It was a 3D film in which the character played the role of a wicked mother of the princess.

In Disney Dreamlight Valley, players do not have a choice in choosing the people they want to help. Unlocking Mother Gothel and bringing her into the valley may not be in your hands; however, you will grow to work with her.

To unlock Mother’s other, players will have to fulfill a quest that she is a part of. The process of unlocking her is not much difficult. Players have to first get the biome of the Glade of Trust unlocked.

Furthermore, upon unlocking it, players are supposed to have a word with Merlin about the curse in the Glade. Merlin will then ask the players to investigate that curse.

Moreover, once the mission is done, players will get access to the second level of the friendship quest for Mother Gothel. They will also be able to have her in the valley after that. As well as that, players will also be allowed to accept quests from her and grant her some specialty.

My Kingdom For A Scroll

Players get the My Kingdom For A Scroll mission by Mother Gothel once their level of friendship with Mother Gothel has reached a certain stage. Moreover, the WALL-E of Mother Gothel will also be unlocked then.

Completing the quest and scrolling the kingdom in Disney Dreamlight Valley is not difficult. However, it does require the players to craft and forage a little. Let’s see how the players can get the mission completed easily.

After the players have gotten the quest from Mother Gothel, they will be given some recipes by her. In that recipe, the players will have to create a tree of Micberry. Moreover, the tree can be later on used by the players to keep an eye on Scrooge and what conversations he is having at the shop.

To get the MicBerry Tree crafted for the My Kingdom For A Scroll mission, players will need the following items:

The materials mentioned above to craft the tree can be found at the following places.

After getting inside, move over to the right side across the table to the wall. Over there, look at the trash of the containers of the cubes, and they will find the box that has all the components placed on the ground.

After the players have gotten all the items required for the crafting of Micberry, they should move to the station to get them crafted. Put the materials outside the station, near the shop of Scrooge. To do the next part of this quest, players will have to talk with Mother Gothel and Goofy both.

Locating The Key Of Scrooge McDuck

Move over to the very big river, which is linked to the Sunlit Plateau. Furthermore, players will also find a node for fishing in orange color, in the shape of a circling bubble. Get the fishing rod used and get your hands on the key.

Moreover, the chest that is locked for Scrooge McDuck can be located in Dazzle Beach. Move inside the Mystical Cave, and you will find a mound that glitters at the front side of the pillar that is broken.

Furthermore, they can also make use of the Royal Shovel to get the chest dug up. Once it is all done, players should go back to Mother Gothel and provide her the key along with the chest and get the mission completed of My Kingdom For A Scroll in the game.

My Kingdom For A Scroll is a quest given to the players by Mother Gothel after they get her unlocked. Complete the quest and have fun unlocking more missions in the game. 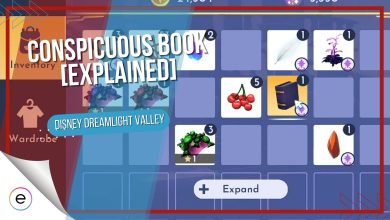 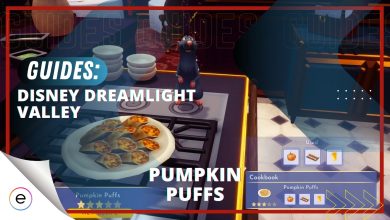 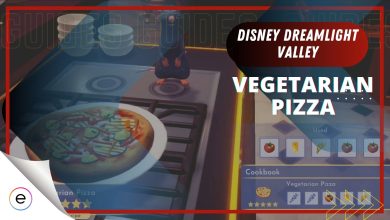 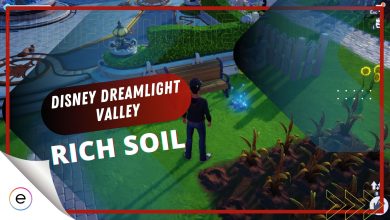