Surely in Final Fantasy XIV, until now you might have picked your beginners class, but if not, here’s something to get you through with ease. As soon as you’re in the world but, what next? How should you maximize your experience point gain and earn your way to the current level cap of 50 as quick as possible?

Well, there are some handy-dandy ways to level up quickly, Let’s take a brief look at few. 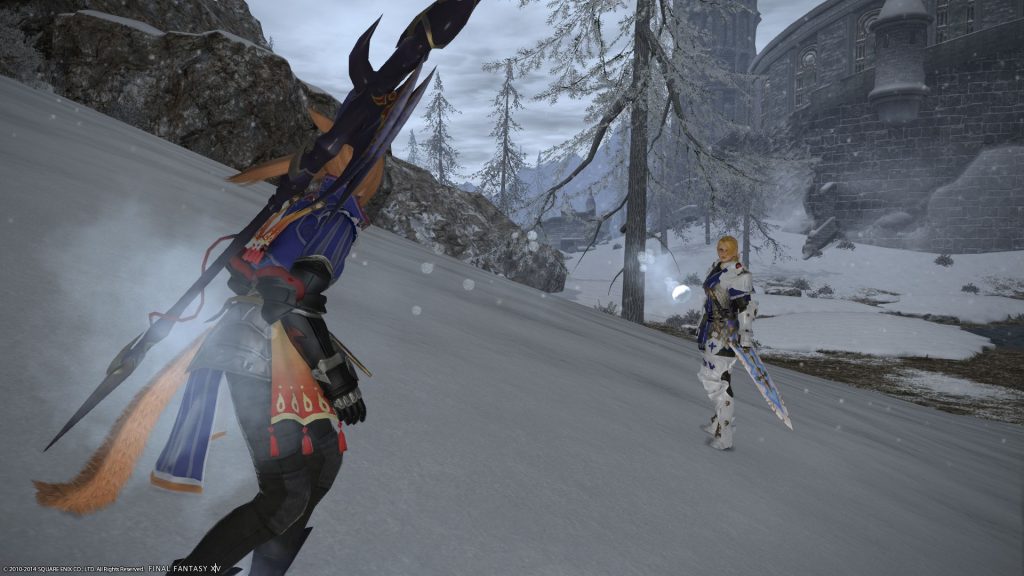 The main piece of Final Fantasy XIV is the main scenario quest, which you’re enlightened with as soon as you start the game. This prolonged chain of quests, denoted by an exclamation mark surrounded by a meteor symbol (as exposed to the usual ‘Q’) will get you all the way from Level One up to Level Fifty, and will also provide you a grand tour of the whole world in the process. When operating your way through the first class, the main scenario is determined in such a way that if you plan to go where it says and complete all the sidequests in that area before continuing, you will unusually have to grind to be eligible for the next steps.

The Main Scenario is also the central way through which you will unlock trials and dungeons, which we’ll come onto a little later.

Wherever you go in Eorzea, people need to get their work done. As mentioned above, the main scenario will get you to the areas which are appropriate for the levels at a good speed, so go ahead and take the opportunity to finish all the sidequests in that location before moving on to another task. Even though these are the most straightforward affairs that require you to kill a  specific amount of beasties or choose a certain number of items, and tend not to take all of it in a single chance. The bright side is that they can give you an interesting piece of information about what’s going on in the various areas of Eorzea.

Do not ignore the class quests! they rise up every five level in your class guild in your starting city, and they don’t just unlock special abilities, they also have their own storylines in many cases. In some particular cases, they can also score you some rare items you can’t get any other way – such as the quest in which you get the unicorn to mount for level 30 Conjurers.

After reaching Level 30, your original class quest storyline might be completed and now this is the time in which you’ve to move on to your Job quest. At some point a certain entity in your class guild is going to offer you a quest with a requirement that you get the second class to 15 first; once you’ve completed this, finishing the quest is going to provide you with a soulstone that will unlock the Job version of your class. As soon as you’re over this, a new job quest storyline is going to begin that will get you all the way to 50 and soon provide you with your first set of endgame gear, your ‘artifact’ or ‘Af’ armor. 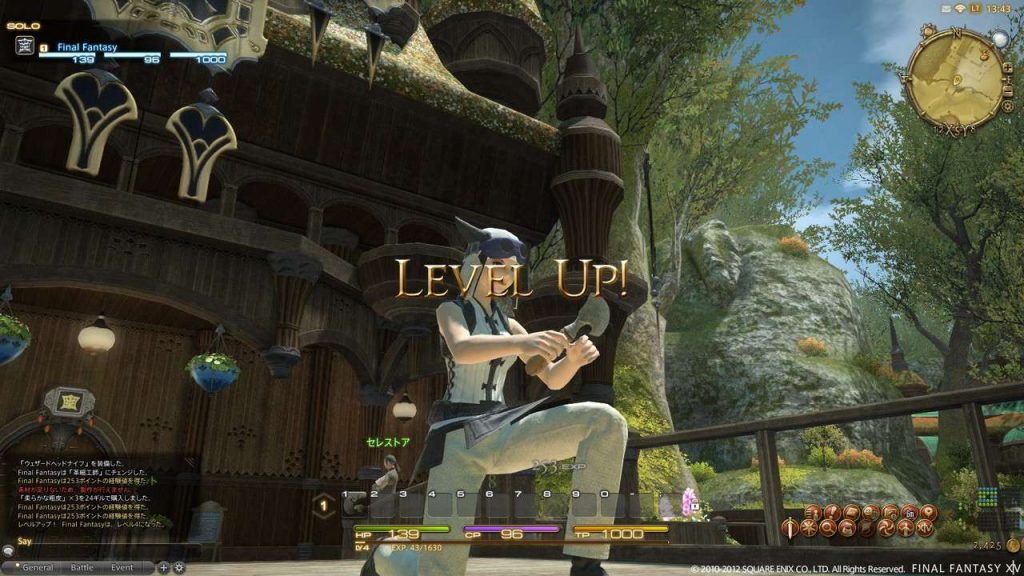 Guildhests will be unlocked as soon as you reach Level 10, these Quad-player mini challenges take a matter of seconds to complete, but are very good in terms of learning and practicing the skills you’ll need to take on different party-based challenges in Final Fantasy XIV. The very first time you complete those challenges, they’re worth a decent number of XP, too, so make sure to work through them whenever you get the chance. The new ones will be unlocked every five levels, so it’s in your share to complete them as you level up rather than waiting to complete them all at the Level 50.

This one is unlocked at Level 10 as well and these are simple, repeatable and timed. They are a good source of XP and gil income for single players. The new ones are opened whenever you reach above 5 levels of your current level and can be picked up from the Adventurer’s Guild in one of the main cities or from local Levements in the diminutive settlements dotted throughout the map.

However, you’re only going to get few types of Levequests, and you will ultimately come to recognize them by their unique ‘cards’ that appear when you’re browsing through them. Some of them require you to simply kill a particular number of monsters; others still need you to put together items from one type of monster and use them on other types of monsters. Keep your attention to the objectives whenever you begin a new Levequest, and make sure to pick ones suitable for your level, because you have limited quantity of how many you can complete. This renews every few hours.

Additionally, we’d like to mention that Levequests can’t be challenged because they are the best way for Disciples of the hand and land, crafters and the ones who gather respectively – to level up as quickly as possible since they serve to have simple objectives. For battlecraft classes, they are great served for scoring that last bit of XP to reach the next level.

Every 10 Levels you conquer, you’ll unlock a new rank in your hunting log. Every rank of the Hunting has 10 listings, each of which will provide tasks to you with defeating a specific number of certain enemies. If you want to know the zone and rough area they can be found in, go ahead and highlight that entry, but tracking them down is solely your own choice. If you’re having a bad time in finding them, don’t be afraid to ask the rest of the zone in /shout chat if you’ve noticed them – or ask your free company if you’re a member there.

Finishing a single entry in the Hunting Log gets you a small XP bonus. Completing a full rank gives you a massive XP bonus.

The Dungeons can be the best means of earning XP instantly. Singular monsters in dungeons are usually worth about ten times the XP of the one you kill in the field — though, surely, they’re certainly powerful too and require a party to defeat. Boss conflicts tend to be worth even double XP, and completing a new dungeon for the first time will get you a one time XP bonus which can be important when you’re on your way to the 50 for the very first time.

As soon as you reach Level 15 in at least one class and have done the main scenario quest ‘Call of the sea’ – it comes after your opening city’s quest which sends you to visit the other two cities for the first time – go ahead to the Drowning Wench in Tavern in Limsa Lominsa and talk with I’tolwann. After a simple quest, you’ll get rewarded with a Challenge Log, a checklist of weekly things to work on and many of which offer good XP rewards.

Of distinct note to those beneath level 50 are the following challenges, since they award generous amounts of XP for completion each week: 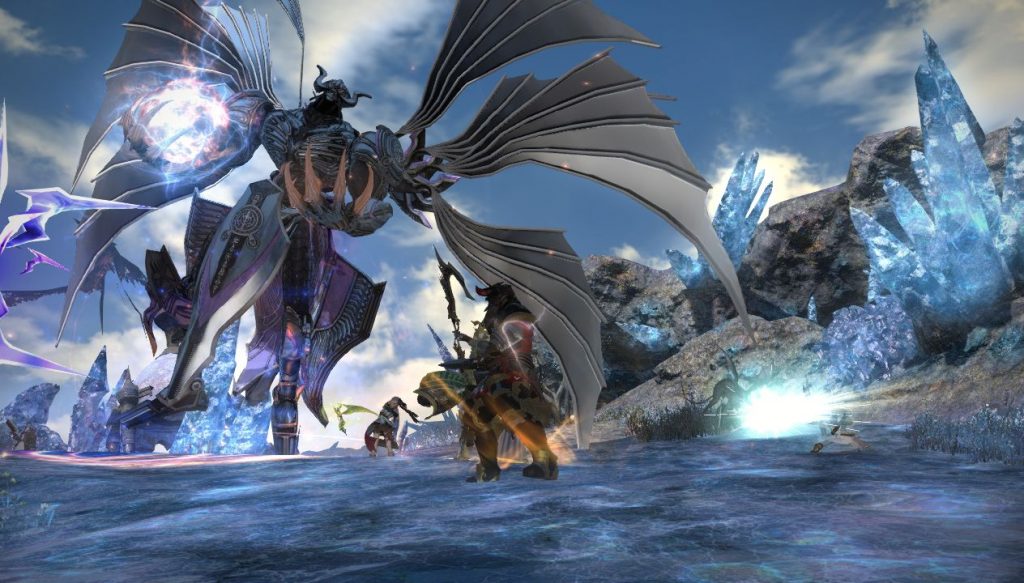 Be sure to check out the different challenges, too, especially if you’re attempting to rank up your Chocobo or are low on cash.

For now, all of the tips mentioned above are enough to get you started, so what are you waiting for? go ahead and implement them. 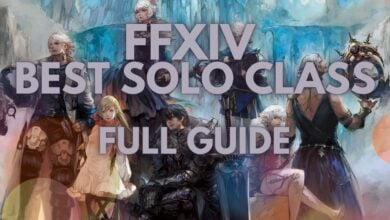 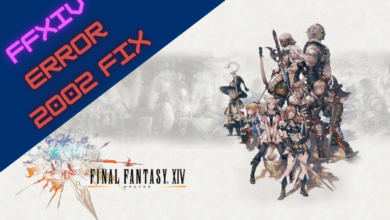 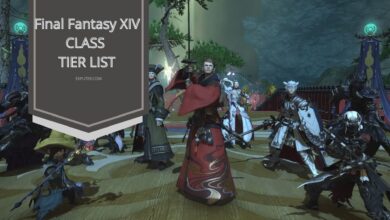 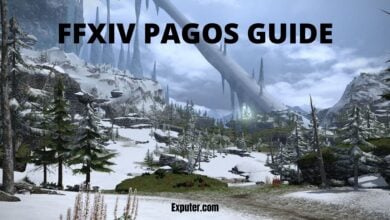