The Weapon Triangle mechanism is back in Fire Emblem Engage, which was excluded from its previous volume, Fire Emblem Three Hopes. The returning of the triangle system directly impacts the combat system and weapon’s dominancy but understanding the mechanism is no rocket science. If you grasp its concept accurately and implement it in your battles, you will surely get some favorable results. It will help you to select your main weapon according to the situation and help you break the opponent’s guard during combat to land some fatal moves.

The Weapon Triangle System is a strategic mechanism that allows one weapon type to dominate over the other. According to the official tweet by Nintendo Europe, Engage will feature the trio system in battles. With this feature, a player’s damage output and battle accuracy can be increased or decreased depending on whether they have the three-triangle advantage or disadvantage.

According to the Weapon Triangle feature, one weapon type will be more powerful against one and will be weaker than another, just like in the rock-paper-scissor game. So make sure that you remember the following sequence:

According to this system, if you use a weapon that is dominant over the opponent’s weapon, then you will have the advantage in that battle. According to the Triangle, if you’re at an advantage, you have the ability to inflict a “Break” on your enemy. A break is a special perk you can cast on the enemy at a disadvantage.

During the breaking period, your enemy is unable to counterattack until their next turn, giving you a massive opportunity to play offensively. Similarly, if you’re attacked by a dominant weapon, you will also lose the ability to counterattack.

Effect Of Weapon Triangle On Battles

The core triangle mechanism is a fair play as it offers balance in the combat system while reducing any one-sided edge. In addition, there are some changes and exceptional cases in Fire Emblem Engage. For example, the Gauntlets are now dominant over Daggers, Bows, and Magic items. Also, Combat Arts, i.e., fist attack, is the only trait not affected by the Weapon’s Triangle. The first attack is simply dominant over any attack type.

In Battles, each combat weapon falls into a specific category that determines its class. One class is dominant over the other while being vulnerable to the second class. The breaking phase, where the enemy is completely unable to make any counter move, is really interesting, which keeps the potential of turning the tables. With this system, you’ll be able to deal with the sturdiest enemies with ease.

If we conclude the Weapon Triangle system, we can say in simple terms that the sword users will have dominancy over axe players while the axe players will be dominant over lance users, which in turn will be dominant over sword players, completing the triangle. Other than that, the dagger, bow, and magic users will not show the perks of the advantage or disadvantage system in battles and will have an unbiased effect. 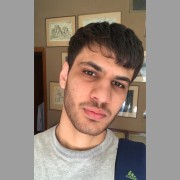 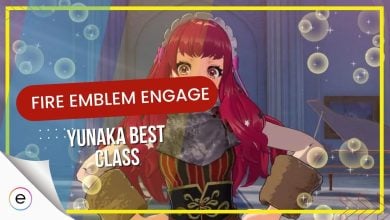 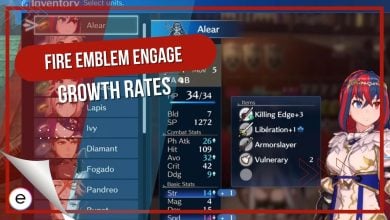 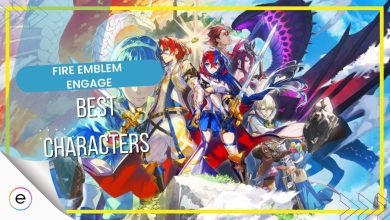 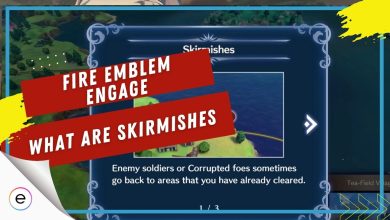