After five years of anticipation, SNK ultimately released a new addition to the King Of Fighters franchise; The King of Fighters 14. Even though the 14th installment isn’t as flashy as the past iterations, it’s still a lightning-fast eye candy attempt from SNK. 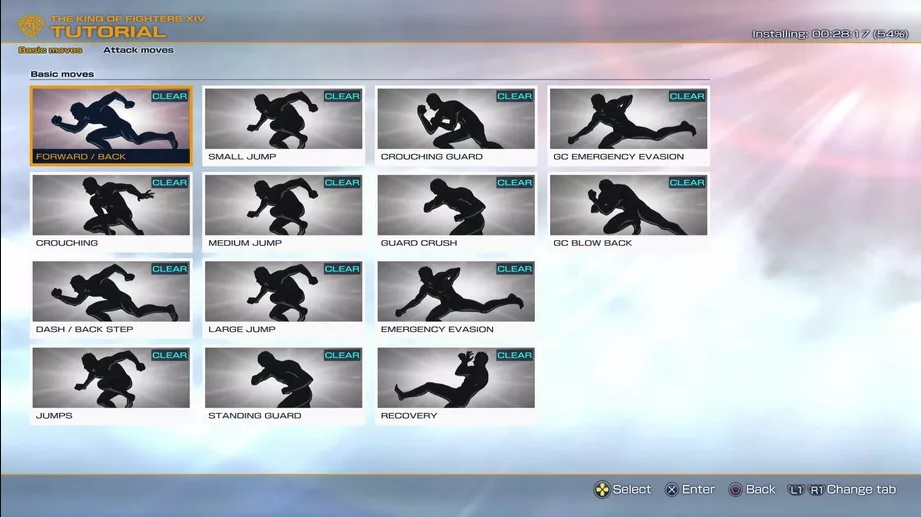 The training mode allows you to understand the basics, and the tiny bits of information you need to play the game with ease, in this way you can also stop mashing random buttons hoping that you’ll win and actually implement your fighting style with confidence. In this guide, our main focus is going to be the beginner players who are looking for the basic ins outs of  The King of Fighters 14. So read on if you want to be on the road to becoming the next veteran of the game.

You won’t find a tutorial on controls in King of Fighters 14, so this important in short words, in-game you can benefit from a simple four-button arrangement, composed of a light and heavy attack button (LP, HP) and a light kick and heavy kick button (LK, HK). With these four initiatives, you can take everything in your hands in the game, from command inputs with the directional pad a solo button, to compositive button presses that instate special moves universal to each and every character.

There’s a feature called rush mechanic that allows you to traverse the essential combos by just smashing the lighter jab button while hitting an enemy. For example, the primary rush can be used as the very first in a string of combos, where you follow up that set of attacks with a different ability. Experiment using a rush with your character of choice in training, and distinguish the exact moment when it either ends, or it sends your enemy swaying away.

That’s exactly when you’d like to cancel (move into) a different move, it doesn’t matter if it’s a standard command strike (like an uppercut) or a super ( a more robust ability that requires meter, which we’ll get into in a bit). Most of the experts usually study and focus the frames to be absolutely accurate, but with enough practice and patience, you can engrave that timing into your muscle memory.

Ultimately, your super mete, signified by digital values from one to five (named MAX) influences special advance mechanics, super and climatic moves (Hyper-charged supers that consume three meters). Your meter charges upon attacking and receiving damage, so you’ll always have an opportunity to try with it in any given match-up. As a side note when you’re paying three-on-three matches, your meter will carry over to the next player after one is dead. 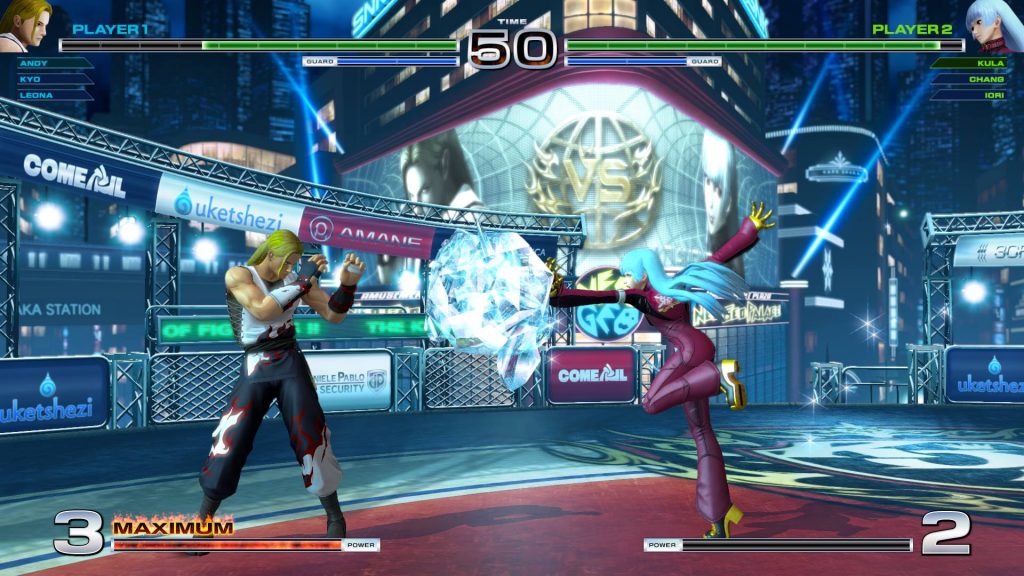 The secondary point you need to understand about a fighting game is defending yourself from your opponent’s aggression. In this segment, we’ll provide you all with all of the brief details about defense in King of Fighters 14.

Take the leap, which is a primary initiative by merely smashing the direction pad up instantly. It’s a small jump that can clear many abilities (like Lori’s ground-based fireballs) and immediately put you in a place to strike your own attacks. If you were able to use a greater jump, you’d clear a projectile with ease, but you’d take longer to recuperate from it, and your window of opportunity will be lost.

Go ahead, dash forward and backward to escape some specific moves and still get back into the battle instantly.

Dashing is especially useful against grapplers, who have a very short range to work with. Back-dashing out of reach of a command grab and counter-attacking can assist you to break away their big life-pools.

As the legends say: The greater the defense the better the offense. That’s practically very true in-game likes KOF, which has a guard crush mechanic.

In brief, by constantly stomping on an enemy who is blocking, you’ll break away at a guard crush meter near their life bar, which can eventually break, leaving them temporarily defenseless. (You can also activate that state by putting down an enemy  mercilessly without retaliation to abrupt them)

Your duty throughout each match is to identify what type of player your enemy is and utilize that weakness. If you discern them guarding often or zoning using projectiles or different sorts of thing to keep you away from them, go ahead be more disruptive.

Furthermore, if you need to take some rest and find yourself in difficulty or in an edge, you can always use the blowback move (HP, HK) to throw your enemy away. But, make sure you have a plan after, either it’s using a big leap (press down, then up) to get away for some other command moving process particularly to your character. 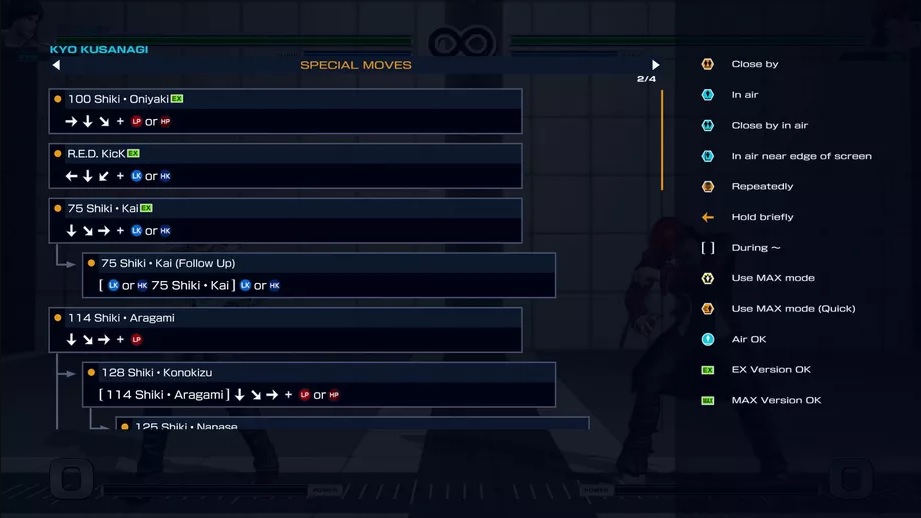 There are several obscure terms in the King of Fighters 14 community, but here are some ideas that can help you with the game.