Warner Bro’s soon-to-be-released title Multiversus is everyone’s childhood ideals brought to life with an amazingly talented Cast of voice actors. This is by far the best fan service that Warner Bros has done. However, many fans were worried that just like Nickelodeon’s All-Star Brawl, Multiversus was also going to have silent characters. The reason for that was mainly Nickelodeon’s tight budget. Also, try reading the MultiVersus Trophy guide.

But, we are happy to inform you that Warner Bros went all out in terms of its budget to bring back all the iconic voice actors, well, for the most part. There are 16 characters whose voice actors have been revealed in Multiversus so far.

The following section of our Muliversus Voice Cast covers the voice actors who have been revealed so far. As for the rest of the characters and who will be voicing them, they have not been revealed yet. But we will update our Multiversus Voice Cast guide the moment they are revealed, so make sure to check back later. Speaking of it, give our MultiVersus new Characters guide a quick read.


If you, as a kid, have watched 1991 Taz Mania, then you will recognize Jim Cumming’s nostalgic voice in Multiversus as Taz before your second breath. Looking at Jim’s other projects, such as Winnie the Pooh, Tiger, and Darkwing Duck, it is safe to say that his voice acting career has aged like fine wine.

Just like Taz in Multiversus, Batman will also be voiced by an actor who has given him voice multiple times in the past. Many of you will recognize the voice from Batman Arkham and the 1992 Batman Animated Series. Yes, that’s right, your favorite crime-fighting vigilante in Multiversus will be voiced by nonother than Kevin Conroy himself.

This guy has played Batman for over 30 years, so you can rest assured that Batman’s voice is in safe hands. While you are here, why don’t you look at our MultiVersus Batman: Perks, Moves, & Cosmetics guide?


The iron giant in Multiversus will be voiced by Jonathan Lipow. We are sure that many of you have heard him in The Simpsons, Lost Ark, Genshin Impact, and Star Wars resistance. He also played Unicron in the War For Cybertron Trilogy (Transformers).

Many of you Scooby doo fans will be relieved to hear that Velma will be voiced by Kate Micucci. The same Kate Micucci who has voiced Velma in a number of projects since 2015. She is also responsible for giving voice to characters in Steven Univers and Duck Tales. So, your favorite crime detective Velma will also be in safe hands.

Now for Wonder Woman, she will be voiced by Abby Trott. Most of you will recognize her mainly from her mind-blowing performance in Super Smash Bros (English Version) since she sings the main theme of that game. You may also have heard her as Ellie Sattler from Animaniacs. 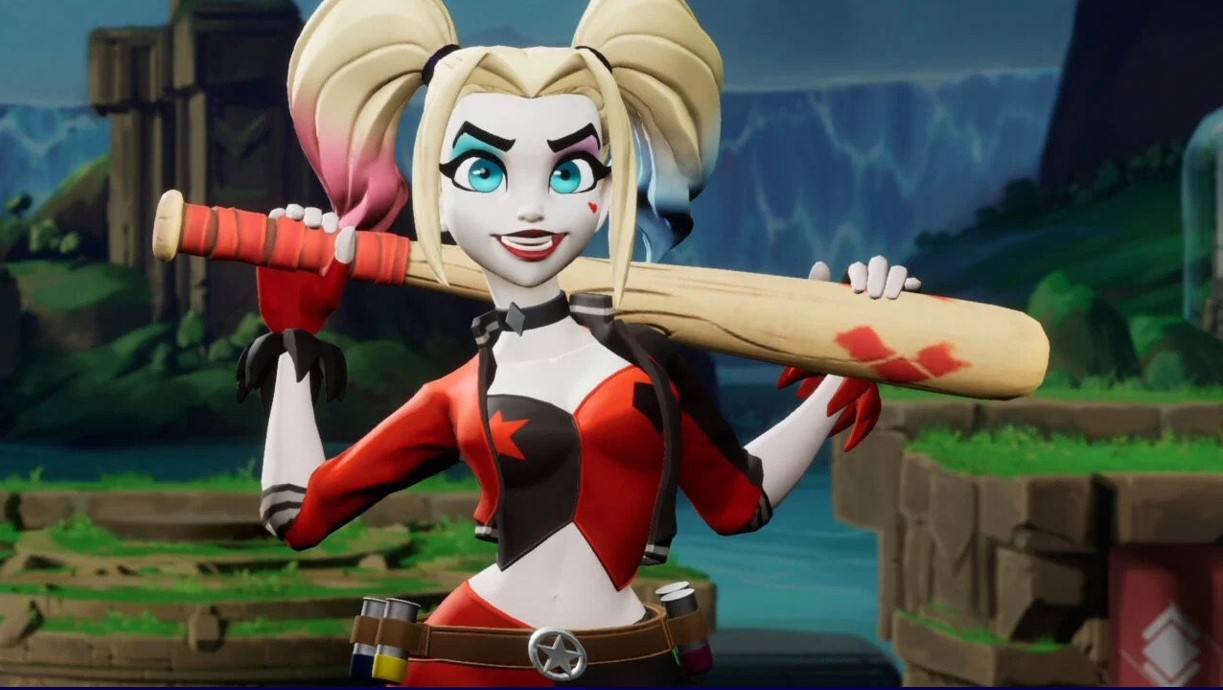 Harley Quinn is a very loved yet at the same time a very twisted character of the Dc universe which makes her one of the most iconic ones. So it is only natural that Warner Bros hired the most experienced Harley Quinn voice actor. That’s right, Tara Strong, who first voiced Harley in 2015 and has voiced her 33 times since. She is also the voice cast of Harley in Multiversus as well.

Just like the above two DC characters, Superman will also be receiving the same premium voice treatment. George Newbern, the man responsible for Superman’s heroic voice multiple times in the past, will be giving him a voice in Multiversus too. Some of you might recognize his voice from the Final Fantasy and Kingdom Heart series. 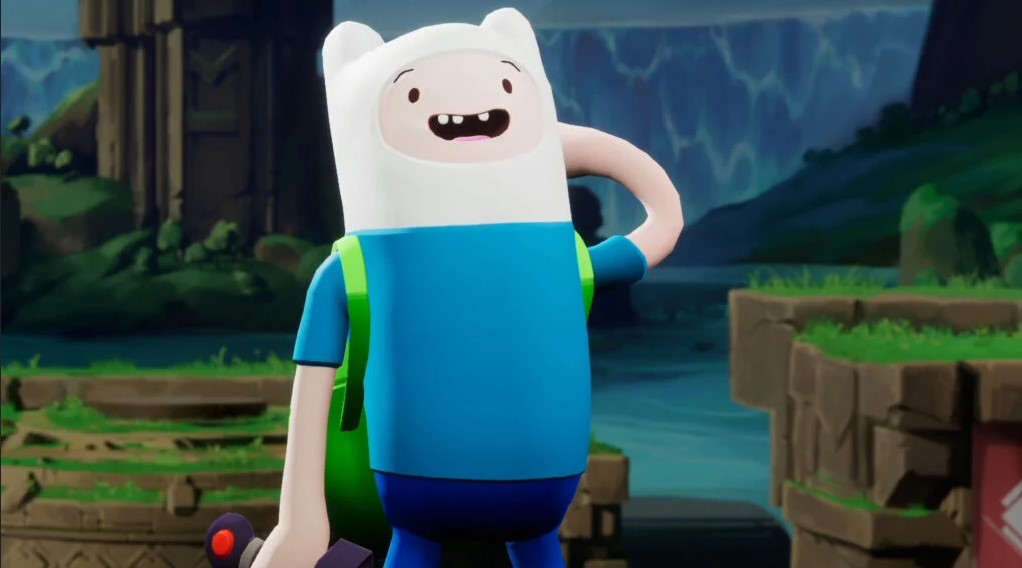 Finn The Human will be voiced by Jeremy Shada, the same guy who voiced him in the Adventure time series. And taking Adventure time’s length into consideration, it is safe to say that Jeremy’s vocals are pretty polished to sound like Finn.

Just like Finn, Jake the dog will also be voiced by his original voice actor in Adventure time. We are sure hearing this is a big relief for all die-hard adventure time fans out there. And the man in question here is John DiMaggio also known for his voice acting for Bender in Futurama.

With John’s voice acting like Jake, it is safe to say that players will feel like they themselves are in the Land of Ooo as Jake.

Shaggy! Everyone’s favorite pet owner will be voiced by Mathew Lilliard. He also has previous ties with the Scooby doo series making him the perfect voice actor for Shaggy in Multiversus. On a side note, we have no idea as to how Shaggy was a suitable character to put in a fighting game.

Unlike most of the other characters in Multiversus, Steven will not be voiced by the person who voiced him in the show. Instead, the reigns for Steven’s voice in Multiversus are given to Daniel Divenere. He also acted in the movie 2149: The Aftermath, so some of you might know him from there.

Now Garnet brings good news for all those fans who were bummed about Steven’s original voice actor not playing him in Multiversus. That’s right, the British songwriter from West London, Estelle, will be voicing Garnet in Multiversus.

Quite unusual, the role of Arya Stark in Multiversus will be played by Maisie Williams herself. The same actress who played her role in the entirety of the legendary Game Of Thrones.

Reindog in Multiversus is the only original character devs have created for the game. As for the voice for this cute puffball, he is voiced by Andrew Frankel.

Now, last but most certainly not least, Bugs, Tom and Jerry all will be voiced by Eric Bauza. You might’ve heard him voicing different Looney Tunes iconic characters such as Speedy Gonzales, Woody Woodpecker, Daffy Duck, and of course Bugs himself.

That wraps up our Multiversus Voice Cast guide, and if this interests you, then our other Multiversus BEST Characters guide will also interest you.