The question about fossils in Pokemon Scarlet and Violet is one that has grabbed a lot of attention. Players seem to be confused about this topic, which is why we are here. We will cover all we know about fossils in the latest Pokemon game. So without further delay, let’s get right into it.

Fossils In Scarlet And Violet

Fossil Pokemon have always been a beloved part of the massive roster of Pokemons but with the launch of its latest title Pokemon Scarlet and Violet, it seems as if GameFreak has bid farewell to fossils. It appears that you are unable to find fossils in the Paldea region. This seems to be a creative choice that the developers have consciously gone ahead with.

The fossils that were introduced all the way back in Pokemon Red and Blue seem to be missing from this major release. Fossil pokemon was beloved because of the unique method to acquire them. Players got the option to choose from two fossils, both of which were unique pokemon inspired by the Jurassic Era. The release of Scarlet and Violet marks the ninth generation of Pokemon, but this generation isn’t the first to leave out fossil pokemon.

In Pokemon Gold and Silver, players couldn’t choose the fossil either. This is exactly what is happening in this iteration of the game. Although, it has been quite a while since they took a step like this. While it may seem like a huge deal with the removal of this feature, that is not the case. GameFreak was able to take this step thanks to the new approach that Pokemon has adopted.

Players now have much more to do at their disposal in the game. This is why the absence of fossils might not be as significant as some had thought.

Even still, there is still the possibility of fossils being added to Scarlet and Violet through an update in the future. The possibility still remains as we cannot rule out a DLC that brings back this feature.

While some fans may be disappointed to learn that fossils have been removed from the game, most fans seem to be content with the other options that they have. There is a lot to do in this game and fossils seem insignificant in comparison. While fossils were one of the easiest ways to add depth to the history of the region, that wasn’t the case all the time. Some fossil pokemon were unimaginative and weren’t received as well by the community. It seems like the decision to remove them from the game has gone well for them so far. 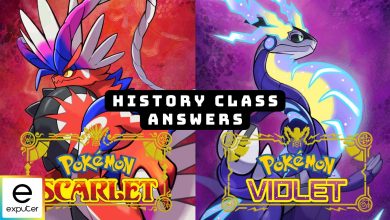 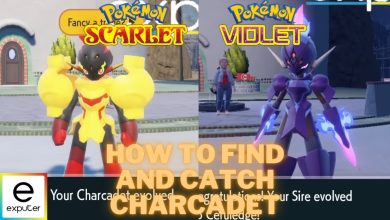 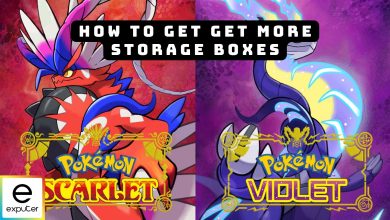 How To Get More Storage Boxes In Pokemon Scarlet & Violet