It takes most players between eight and ten hours to complete Splatoon 3; however, the exact time required might vary. During the time that we spent playing the game, it took us close to eight hours and fifty minutes to complete the game in its entirety.

By skipping missions, you may cut the total play time down to around four hours. Even if you have played other Splatoon games in the past, the campaign may provide a warm welcome back by allowing you to get reacquainted with the game’s fundamentals while experiencing a whole new adventure.

Another member of the eXputer team that played Splatoon 3’s campaign said that they had completed it in five hours; however, the amount of time required to accomplish the campaign may almost quadruple if you want to complete each and every level.

As part of the campaign, you will investigate the strange continent of Alterna, which is comprised of six distinct places, each of which has a handful of levels. The challenge lies in the fact that you do not necessarily need to win each level in order to proceed with the narrative.

After completing a level, you will be rewarded with eggs that can be utilized to strengthen Smallfry. Smallfry will then consume the fuzzy goo that is obstructing your path ahead. You may choose to remove all of the fuzzy ooze from each and every location or only the ones that are required to go to the next region if each individual ooze has a predetermined number of eggs that are required to clear it.

Even while players may spend hundreds or even thousands of hours exploring the many multiplayer game modes in Splatoon 3, it’s probable that the majority of them will only play through the story mode once. Even though it is a good tutorial, the campaign in Splatoon 3 is still rather lengthy, and it takes more time than was originally anticipated to finish it.

Even if some of the tasks in the campaign may be finished in a shorter amount of time, completing the experience on its whole will take much more time.

Leaping into the drums that are strewn over the area allows players to enter the stages in Splatoon 3, much as they did in previous games. However, each site has a varied number of levels, and each of those levels may be played through several times with a variety of weaponry, which significantly increases the game’s replay value.

While we are not going to detail each and every level in the game, the following is an overview of each location and the number of levels that may be found there.

It seems that greater consideration has been given to Splatoon 3’s role as a real competitive game. Top-tier players have been given more resources with which to develop their skills. Exploring several challenge levels allows you to make progress through the game story mode, but in order to get to the challenge levels, you have to either avoid or fight your way through the fluffy goo.

By amassing your wins throughout the levels, you may pay them in to explode pulsing oozing bubbles, which sets off a chain reaction that clears away part of the fuzziness and opens up new pathways. It is all quite tastefully sophisticated, and the method is adaptable enough to let you skip a level if it is causing you difficulty and go on to the next one.

Splatoon 3 is, at the end of the day, a multiplayer matchmaking shooter game with an elegant style, which is something Nintendo has grown recognized for.

At its heart, Splatoon 3 is an online multiplayer game in which teams of four Squid Kids compete against one another by hurling paint at one another in the hopes of claiming victory. However, there is more work to be done than just that. We also assumed most game modes and features to come in our Splatoon 3: 10 Things Players Want guide, and gladly they are part of the game.

The game has a very creative single-player narrative campaign in addition to an enormous number of different multiplayer modes and choices, making it the most comprehensive Splatoon game to date. 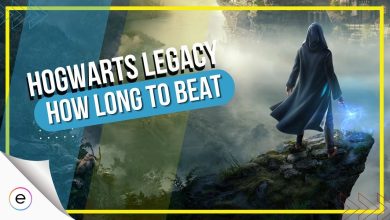 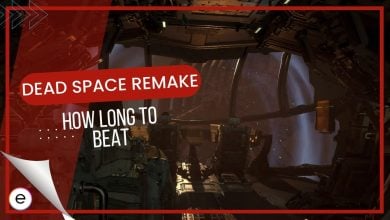 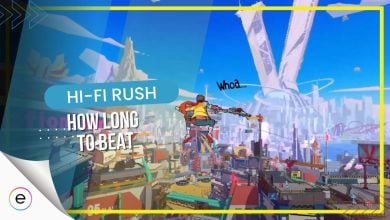