Developed by Tango Gameworks, As we all know The Evil Within series is a remarkable and a brutally-horrific game that caught everyone’s eye with its previous part, setting a boundary for other competitors in the horror genre of gaming, The Evil Within 2 is also a third-person survival horror video game and has the same praising visuals, atmosphere, and gameplay. However survival video games are quite incomplete without a proper a survival guide, and there are some aspects of the game which can get quite daunting for the new players, especially those who aren’t familiar with The Evil Within series. The Evil Within 2 did receive some objections for its story and characters but still, the game lived up to those ‘Bone-Chilling Scary Vibes’ making it a ‘must-play’ game. We’re going to highlight all the tips and tricks you are going to need in order to survive in The Evil Within 2 with ease.

How to survive efficiently 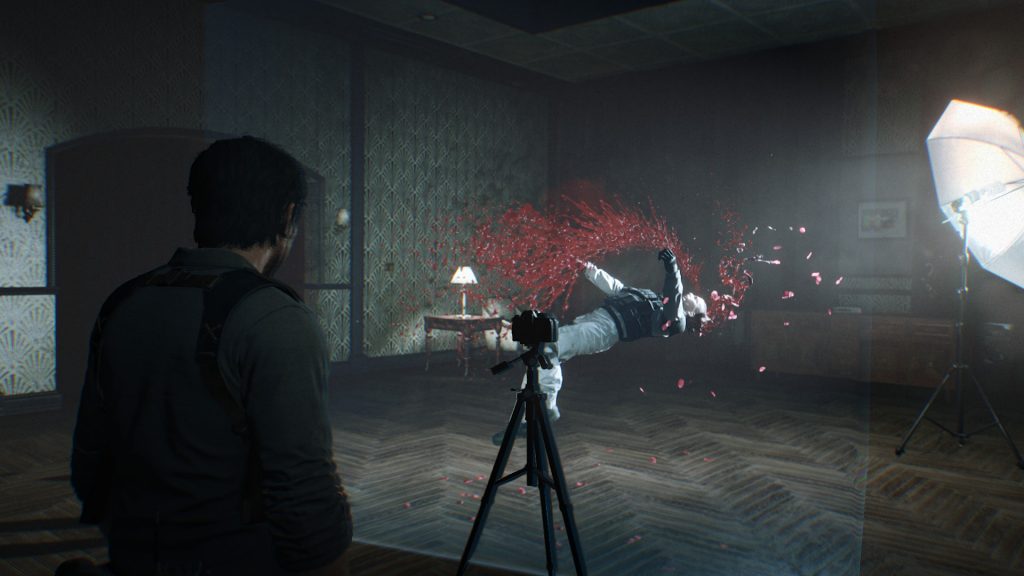 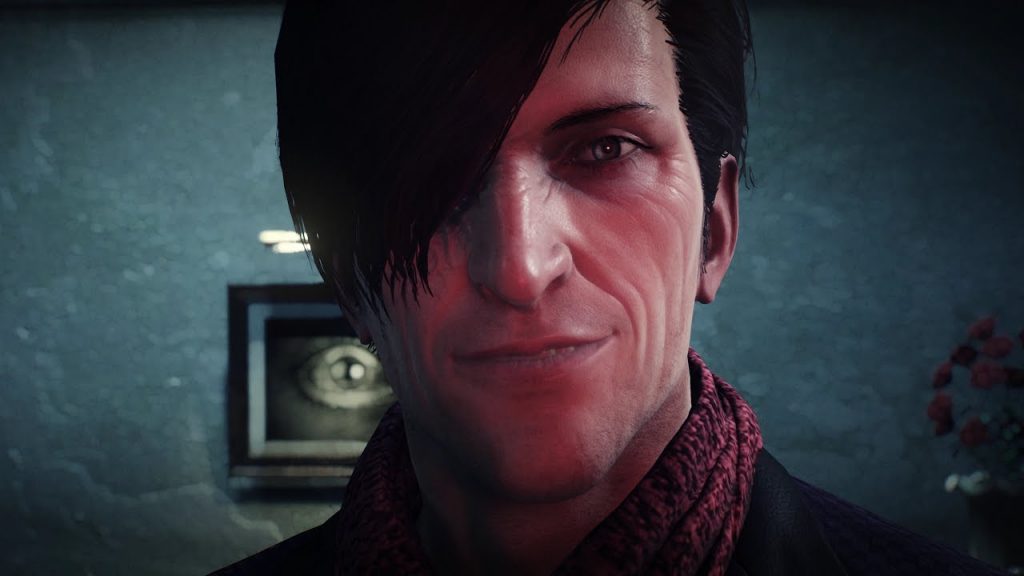 As soon as you reach the aftermath of the beginning, you’ll be adviced to enter the final encounter of the game. At that point, you’ve to make sure that all possible side quests are completed because once you enter in the final encounter you can’t go back to the open world and complete any of the incomplete quests as soon as you’ll be done saving Lily. To be specific we strongly recommend completing Skye’s side quests as soon as you see them, These are the most important in The Evil Within 2, but the game won’t tell you that.

In different parts of the game, like boss battles in The Evil Within 2, it gets very frustrating. Sometimes you won’t be able to put down a boss simply by shooting them with a certain amount of gunshots, and these rules specifically apply to the Camera boss, a grotesque creature with a vintage camera for a head and neck. Whenever you confront this boss, you’ll have to find and figure out an alternative method to kill it, because the bullets will only slow it down, they will never kill this one though.

To top it off, don’t forget the Guardian from the beginning of The Evil Within 2, the one that chases Sebastian out Stefano’s break area, get used to confronting that boss a lot more often. Whenever you see a pile of dead bodies dispersed around the Union, be warned, it means that Guardian can spawn from this location any time. In different words, if you see a pile of dead bodies, just turn back the other way, only go in if you’ve got solid amount of supplies on you.

Although, if you want to take down the Guardian momentarily, then you’ll have to aim for any of her heads, with all the gunpowder you can possibly marshal. You’ll have to deliberately take down all of the heads of the Guardians if you plan to take it down. Body shots aren’t going to work on this demonic creature, and as soon as you destroy an area of her head, you’ll have to move on to a different section, until almost all of the heads on this demon are gone. Also note that Guardian doesn’t give out many items upon being killed, so until or unless you’re really looking to beat it down if it’s annoying for you then it’s probably better to get over with it.

Below is the final tip for the ultimate survival in The Evil Within 2, and this one is very important and the perfect one to end this guide:

Don’t try to kill everything 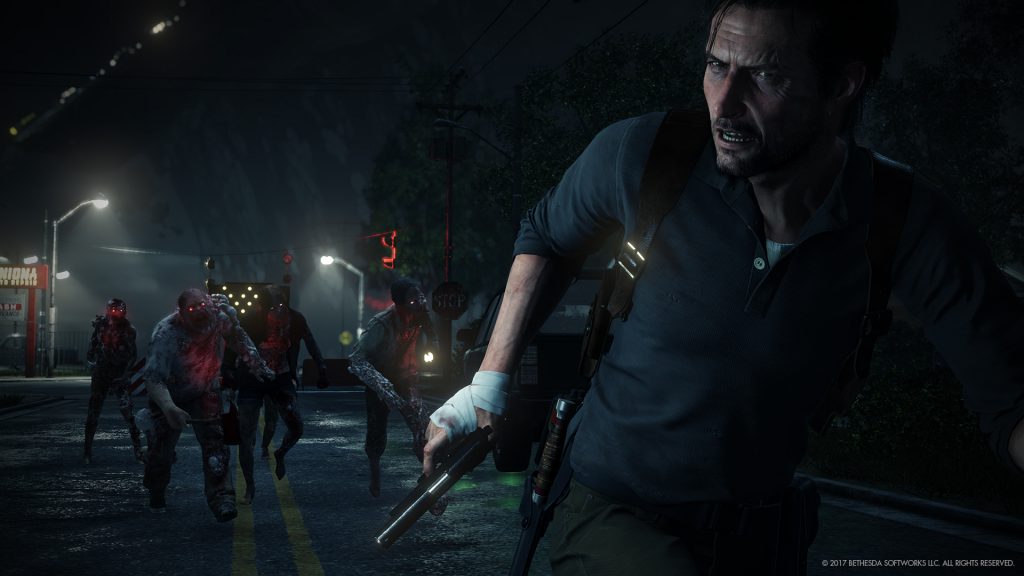 It’s as simple as it sounds, you don’t have to kill everything you see, do not even try. The primitive reward for killing foes in Union is a green gel, which can be used to purchase upgrades for Sebastian (Protagonist). It can be called useful but it’s not very wise to risk it. If you confront a pack of zombies feasting in the middle of a street, you should be better off finding a different route to avoid them, especially when you’re running low on ammo.

However, if you can’t find another route but still don’t intend to engage them, try the life-saving stealth approach. The zombies aren’t that much smart and their hearing isn’t good. Try and move while crouching and remain out of their sight at all, chances are they aren’t going to sight you. If a specific zombie is blocking your way in any way, you can always throw a bottle in the opposite direction to distract them and get through with ease. Also, keep an eye on the on-screen visibility meter. It moves left and right based on the foe activity around you, and if the eye opens wide enough, know that you’ve been detected. If you get caught, (as we mentioned above you can always run) remember you’re better, stronger and faster.

This might be the end of our Evil Within 2 Survival Guide (we may update it in future), Good Luck!