The Quarry is a brand new game by the independent studio Supermassive Games. They are known for titles such as Until Dawn and Little Nightmares 2. The Quarry is a survival horror game. Unfortunately, it has been extremely frustrating for some players and especially completionists to get their platinum trophy due to the Hard Pass trophy in The Quarry. Some players believe that the Hard Pass trophy is bugged. Therefore, we have prepared this guide to inform you about everything relating to this trophy.

The Quarry is a survival horror game in which players take control of 9 different teenagers who must survive the night at Hackett’s Quarry. Similar to Until Dawn, players must make the appropriate decisions if they wish to survive. Otherwise, a gruesome death awaits.

Since there are multiple choices in The Quarry, there are also multiple story paths that switch based on the choices you make. Different choices lead to different trophies.

However, the requirement to unlock the Hard Pass trophy is so vague that it has most people confused and concerned that the trophy might be bugged.

When it comes to unlocking the trophy, the only hint given in the trophy’s description is “Refuse Eliza’s Help”. Eliza is the mysterious older woman in Hackett’s Quarry. She appears between each chapter and demands a Tarot Card from the player.

Now the hint given in the trophy’s description can be interpreted in many different ways. Eliza offers predictions of the future to the player. So at first glance. It should be obvious to simply not pick up any Tarot cards. But there is also an option to “Move On” at each Tarot Card request from Eliza.

Some players have been facing a lot of difficulties while trying to unlock this trophy. Some players even started using illegitimate methods to unlock the Hard Pass Trophy in The Quarry.

How To Unlock The Hard Pass Trophy

As of right now, there is no definitive way to unlock this trophy. Some players have been able to unlock the Hard Pass Trophy, while others were not so lucky.

Few determined players have done multiple playthroughs for the sole purpose of unlocking this trophy and getting their platinum. But unfortunately, most players were left with nothing but disappointment.

It is very much possible that this trophy is just bugged because the Hard Pass trophy is marked as a Silver Trophy on Playstation, and Silver Trophies are not necessarily hard to unlock. Yet a lot of players are facing difficulties while trying to unlock this trophy.

Reddit User u/Careful_Arugula771 claims that the trophy can be unlocked. The user claims that you need one tarot card in each chapter. Make sure that you do not get the Hierophant Tarot Card in Chapter 9.

But again, this is not a definitive solution because the method presented by the Reddit user did not work for most people.

Should You Wait For a Patch

Some players have tried contacting the developers through social media regarding this issue, but no official statement yet. But that does not mean that a patch is not coming.

Some players even tried datamining the game files to find a solution on how to unlock this trophy. Interestingly the game tracks “ElizaRefused” and “ElizaMoreInfoCount” which implies that a specific combination of choices might be required to unlock the Hard Pass trophy.

The Quarry is available now on PS4, PS5, Xbox One, Xbox Series S/X, and PC. However, this bugged trophy has completionists pretty worried. It is only a matter of time before the bug/glitch is addressed and fixed. But Unfortunately, most completionists would have to be a bit patient if they wish to unlock the Hard Pass trophy in The Quarry.

If you have any ideas on how to unlock the Hard Pass trophy or if you were able to unlock the trophy in The Quarry, then let us know in the comment section below. 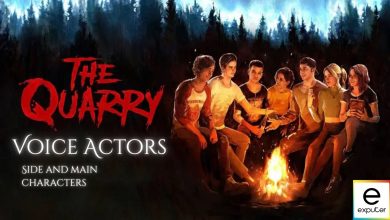 The Quarry Voice Actors: All Main And Side Characters 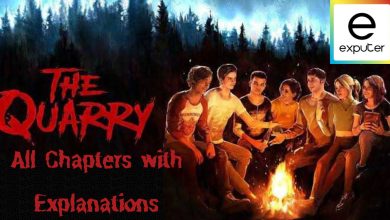 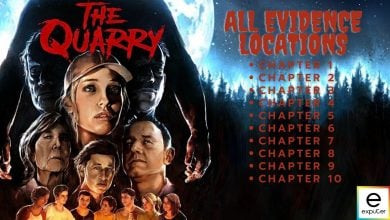 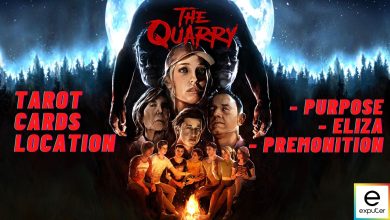