Tower of fantasy has various ways through which you can get different things, all for free. Created by Perfect World, Hotta Studio, and Level Infinite, the game is a Massively Multiplayer Online GameTower of fan

tasy is a future anime game set in the place called Aida, a world for aliens where Omnium gets harvested.

The omnium is the kind of resource that can be very beneficial, but it also helps animals to become monsters. The game is a battle between two sides; one of them is in favor of harvesting, and the other one is against it.

Codes Available In Tower Of Fantasy

Certain codes are available in Tower Of Fantasy, even for free, so that you can gain stuff for free. Having codes is a pretty normal thing for such gacha games so that the players can have in-game currencies or even premium ones.

These codes help the players to get rid of farming for all the materials or even new characters. Tower of Fantasy had just recently been launched; however, certain codes are already available in the game. These codes have to be redeemed so that you can get stuff in the game.

Since you now know all the kinds of codes that are available at the moment for Tower Of Fantasy, let’s have a look at the codes that were previously accessible but have now expired.

Redeeming Codes In Tower Of Fantasy

To redeem your free codes in Tower Of Fantasy, you don’t need to go out of your game to some other website. Codes can be redeemed inside the game. However, the first thing that you need to do to redeem your codes is to play the tutorial available in the game and have Simulacrum unlocked. Codes can also be redeemed in the section of the gifts menu where the tab for “Rewards” is mentioned.

In this guide on the Tower Of Fantasy codes for free, you will also find out how to redeem codes one by one. Have a look below:

There will be a choice for your character to choose from weapons as each one would have its strength or weak point. However, this diversity would help them in fighting the evil bosses. The more fun thing about Tower Of Fantasy is how you can team up with different people from around the world. These people would, hence, help you take down the boss. Before you get into all this, do not mind checking out the review on Tower Of Fantasy.

But do not hold here; there’s plenty to Tower of Fantasy than just creating your character and choosing the weapons. In this game, you can travel up to any destination you wish to in Aida; freedom of choosing your transportation is also available. A guide on the Pity System for Tower Of fantasy has also been curated for you to have a look at.

All the details given to you above are just to keep you hooked, also, do not forget the many changes about to come in, such as more parts of Aida. The codes available in Tower of fantasy can help you reach your goals more easily as you will have more access to certain gadgets.

How To Get More Codes In the Tower Of Fantasy?

The above mentioned  Tower Of Fantasy codes are still working and you can redeem the rewards by using them in August 2022. However, if you want to stay updated on any of the upcoming codes in Tower Of Fantasy you can follow the social networking sides of the developers of the game.

They have a social account on Reddit, Twitter, Instagram, Facebook, and Discord. You can also bookmark our page as it gets updated regularly. So in case, there is a new code released in Tower Of Fantasy, you will be the first one to know.

It is to be noted that the game developers mostly publish a new code for special events like collaborations, milestones, and achievements of the game itself, and popular occasions. Since Tower Of Fantasy is an RPG game, It is possible that there will be new codes released in case of festivities as well. 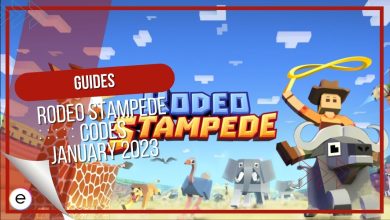 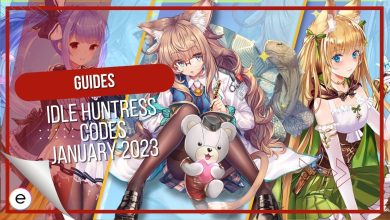 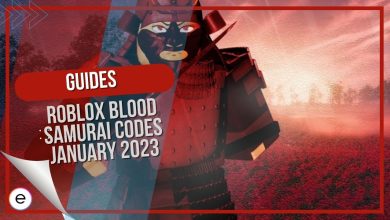