It doesn’t come as a surprise that humanity is pulled towards all things mysterious. You know when you’re denied information or access to something, and your innate curiosity doesn’t let you sleep. The same is the case with these mysterious Warzone vaults. They are locked and what’s behind them is a mystery. Worry not, fellow gamers; in this vault locations Warzone guide, we shall tell you all about the vault locations and how to access them.

It has been a hot topic of debate ever since the game dropped back in 2020. What is inside those vaults? How do we get inside? All of those questions will be answered because now you can open them and see for yourself what treasure lay in wait for you. Before you depart on your journey, you’ll need to know where all of these bunkers are, and we’ll jump straight into it.

A total of 11 vaults are scattered across the map. 10 out of the 11 can be accessed with the Red Key Cards, and the last one requires a bit more effort. All of them are listed down below in numerical order.

These cards spawn across the entire map randomly. There is no guarantee that you’ll find one in the same place again. They can be found in any of the loot boxes, and it depends upon how lucky you’re feeling that day.
Once you’ve gotten a hold of one of these rare key cards, the next job is to make Bear Grylls proud and survive. Make your way to any one of the ten mentioned Warzone vault locations with the exception of vault 11, and get yourself some legendary loot.

You Might Find This Interesting: How To Get High FPS In Call of Duty: Warzone

How To Open Vault 11

The process of opening Vault 11 is more technical and requires a lot of efficient teamwork. It’s no less than a side quest on its own. There are multiple phones called Activation Phones distributed across Verdansk. You must find one of these Activation phones and listen to what the person is saying in Russian. You’ll be given three numbers from one to nine in any order. Make sure to remember those numbers in that exact order. In case no one speaks upon interacting with the phone and you hear beeps then you’ll have to find another Activation Phone.

A total of seven Activation Phones are scattered across the map.

If you’re wondering, what’s the point of knowing all the Warzone vault locations if you don’t even speak Russian. That how will I even understand the numbers being said? Don’t worry; we’ve got you covered. Listed below are the numbers and how they are pronounced in Russian.

Once you’ve found one of these phones and remember the numbers spoken in the exact sequence then you’ll have to make your way to the Morse Code Phones. We’re only halfway there.

Another Interesting Read: How To Find Kraus’s Briefcase

There are nine Morse Code Phones in Verdansk. You have to interact with them in the exact order the numbers were spoken in. For example, If the sequence was 9-1-4, then you’ll have to interact with Phone 9, then Phone 1, and then Phone 4. Seeing how they are all over Verdansk and time is of the essence, it’ll be a reasonable risk to take if your squad splits up to find all the phones. Make sure to coordinate with them so that the sequence is followed.

After you’ve interacted with the Morse Code phones in the order that was mentioned, promptly make your way to vault 11. You should have access to it, and the light should be green if you’ve done everything mentioned in this Warzone vault.

Enjoy your time in there, take in the not-so-fresh trapped air, appreciate the dark, gloomy walls, and most of all, get that legendary loot. That’s not all you get for all your hard work; Vault 11 has a special gift for all those who manage to open it.

Vault 11 contains a blueprint for the Mud Drauber MP7 that’s all yours to keep and an easter egg that hints at the possible future (NUKE) of Warzone.

In Season 6, the world of Warzone changed as we know it. The nuke event brought back a new era, well, not a new era seeing as how it’s the Cold War era, but you get the drift. The Cold War brought along a lot of new and exciting changes to the game as well as new events. One of the most notable changes was the Warzone vault location changes. Without further ado, let’s jump right into it.

On top of the original eleven vaults, three new World War 2 generation vaults are added to Verdansk. These vaults are not as rewarding as the original vaults were but you can still find high-level weapons and gear. The trip will surely be worth it. You can see the new locations down below.

All three vaults have two points of entry. The primary way in you can’t miss even if you were playing on those old CRT monitors. Marked with big red containers that you’ve probably seen before in-game. The secondary way is through the fissures all over the map. Let’s get started in alphabetical order, shall we?

Your best bet to get in is through the hole which you’ll find east of the container. In case you feel like channeling your inner John Rambo and plan on going in all guns blazing, then you’ll find this container next to those blue hangars in the east, as seen in the picture.

You’ll find these red containers in the near vicinity of the big winding road. In the Northeast, its secondary entrance can be found. Look for it in the southern part of Salt Mines.

Last but not least, the Boneyard vault. Located in the eastern part of Boneyard, these triple stacking red containers are pretty hard to miss. You’ll find its secondary entrance also on the east side but next to the storage units.

Just keep in mind that since there are only three of these World War 2 era vaults, they’ll be attracting a lot of attention. It’s bound to be a chaotic mess at the starting of the match, but that’s what gets the blood pumping, doesn’t it?

We hope you found this information helpful and that it made your journey through the ruthless Warzone of Verdansk a bit easier. This was all for our guide on all the Warzone vault locations. 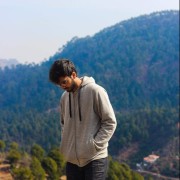 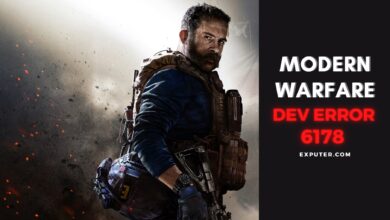 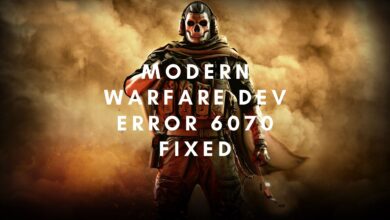 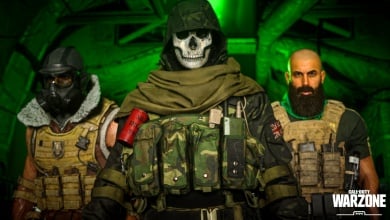