If you crave a solid zombie game with RPG elements, there’s not a single IP out there that comes anywhere close to Dying Light. Winner of over 50 awards nominations, Techland’s current-gen masterpiece is simply genre-defining. The game’s great reception lined up a sequel for it as first announced in 2018. There was a period of time when things didn’t look good for Techland, not at all. The game’s Lead Writer declared his departure from the company, and a report came out that showed the studio creating a bad atmosphere with its employees.

However, the developer in those times saw it fit to make everything publicly clear about the development of Dying Light 2 since that was what fans were most concerned about. Fortunately, that’s exactly what Techland did and uploaded a Dev Update on March 18 to affirm that things are, indeed, going well.

Quite recently now, it seems that Techland was set to surprise Dying Light fans with a Platinum Edition, but Microsoft Store was apparently quick to leak the revamped version, as VGC writes. The listing has been pulled from the store now, but the contents of the bundle have been procured. Take a look below.

The following seems to be included in the Platinum Edition. No matter it has been termed as the “Richest Edition.”

In addition to all that, the following outfit and weapon bundles have also been added to the Platinum Edition.

A 27 May release date was mentioned in the MS Store product listing. This makes it inevitable for Techland to declare the Platinum Edition official soon.

What do you think of this leak? Let us know your thoughts down in the comments section. 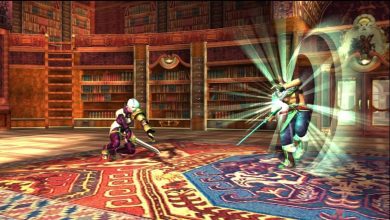