Fall Guys is a colorful take on the saturated battle royale genre where players dressed in silly costumes try to obtain the crown by completing obstacles. The simple premise of the game worked beautifully with the adorable art style. It is the perfect title to play for relaxation only to end up gripping your controllers in anger.

In Fall Guys, no bean is your friend, do not be deceived by adorable characters dressed in penguin clothing coming to hug you. Every player is trying to grapple others to throw them off the map. The amalgamation of a variety of puzzles and events keeps the game interesting in every round.

Fall Guys had great inception with the title coming in everyone’s glimpse. Beans from all over the world competed in rounds for the crown, and websites like Youtube and Twitch were full of Fall Guys live streams. Unfortunately, the game was soon overshadowed by Among Us, which overtook the gaming community by storm.

Fall Guys soon simmered down and became a casual live-service game for a span of time. However, Devolver Digital kept the live-service title alive with various seasons, updates, and more silly costumes to keep the beans busy. A new stretch of prosperity is here for the alluring tense-party battle royale.

Fall Guys recently had a boom in popularity again due to the smart choices of the developers. The game has gone free-to-play alongside amazing updates which have boosted Fall Guys to the moon. The game is booming on Steam despite being removed. It is solely available on the Epic Games storefront for PC players but Steam owners will get all the benefits of owning the game as well.

Fall Guys has reached the massive mark of 20 million players in just 48 hours of being free-to-play. This achievement means that the active player count has increased more than 2x its previous concurrently connected users (CCU) record. The number has increased due to Fall Guys being more accessible to players who have never tried the title before.

A huge week for @FallGuysGame with more than 2x their previous PC CCU record, contributing to a record number of active players for the store last Tuesday 🎉

Thank you to all the new beans! Always stumbling, never not stumbling. https://t.co/71DClYRKEi

Epic Games has come forward to congratulate the developers for reaching amazing numerals. More and more new players are competing for the crown due to the hype. The game saw a massive spike of concurrent players on the Epic Games Store on Tuesday. 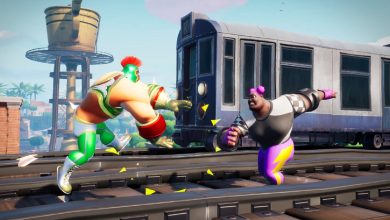 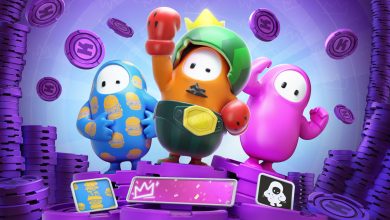 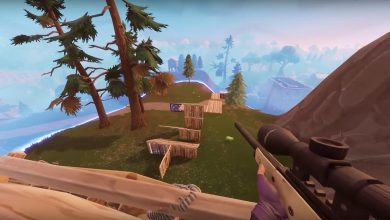 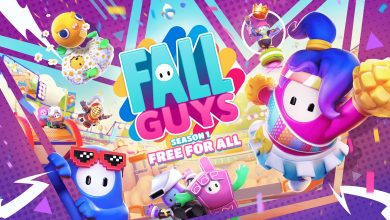