Since its release, FINAL FANTASY XIV has exploded in popularity. In the last 30 days alone, the game has received more than 40,000 active players on average and continues to gain more by the day. However, the massive increase in players every month has also brought some complications along with it, primarily the congestion of data centres for the game. Earlier today, Naoki Yoshida, the producer and director of FINAL FANTASY XIV, posted an update on the game’s official website regarding the NA/EU data centre congestion issue and the future measures that the company aims to take.

Naoki Yoshida mentioned that all Worlds on the Aether Data Center have been classified as “Congested”. As such, the data centre has constantly remained in full capacity due to the overwhelming number of logins for each World. Earlier in July, the NA data centres were expanded to allow for an additional 18,000 logins. However, those data centres have been congested, too!

According to Naoki Yoshida, the company plans to improve its infrastructure by replacing its current equipment with high-performance machines, and that the development team is working on expanding the data centres to include new Worlds. However, due to the current shortage of resources and equipment as a result of COVID-19, the company is having trouble doing so. 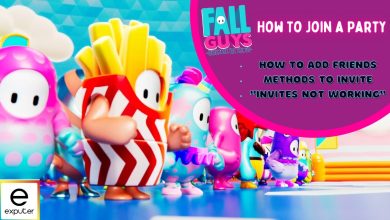 God Of War Developers Sexually Harassed Due To Announcement Delay

HaloDotAPI Officially Shutting Down Soon Due To Financial Issues