“The time draws near,” said the man whose return on the PlayStation 5 cannot be anticipated enough. Kratos reinvigorated the God of War series in its latest installment, giving fans terrific gameplay and a top-end storyline that everyone wants more of. As the date for E3 2021 closes in, rumors have started surfacing relating to how the next God of War is going to shape up.

The recent most news that dips in for the sequel of the game concerns its exclusivity. Only this time, there is a shard of credibility that comes from the leaker. ResetEra member Navtra has reason to believe that God of War: Ragnarok is going to be next-gen only. She also says that Horizon: Forbidden West would come out to be cross-gen, meaning that the PlayStation 4 would also be receiving a port for the game.

Whatever she said in that thread has turned out to be true, except for God of War since we haven’t heard more of the game to date. Navtra is a reliable source who has had a bevy of leaks come out true in the past. Still, she does mention that things could turn out quite the contrary with God of War: Ragnarok, but it seems most likely that the game would be exclusive to the PlayStation 5.

This would effectively mean that the PlayStation 5 would be tested to its limits, given the level of premium-grade horsepower it’s packing under the hood. A possible port to the PlayStation 4 would somehow influence the game negatively, and it would be for the best if a title of such stature would be only made for next-gen.

We’ll have to wait for official word on this, as always. The broad consensus has its hopes up to see God of War: Ragnarok at E3 2021. 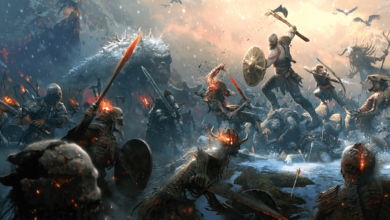 Atreus Might Be Fully Playable in God of War: Ragnarok 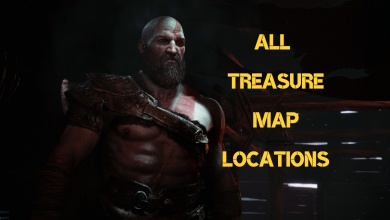 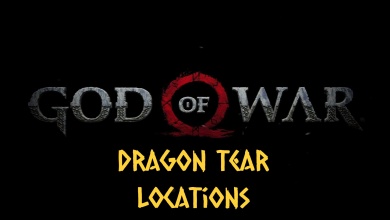 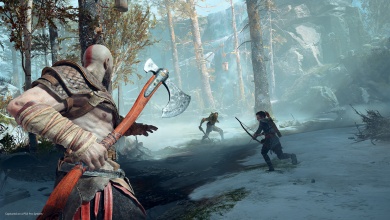 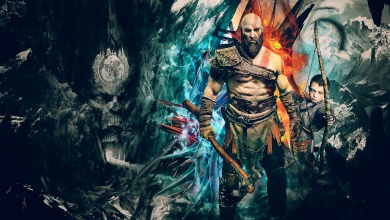