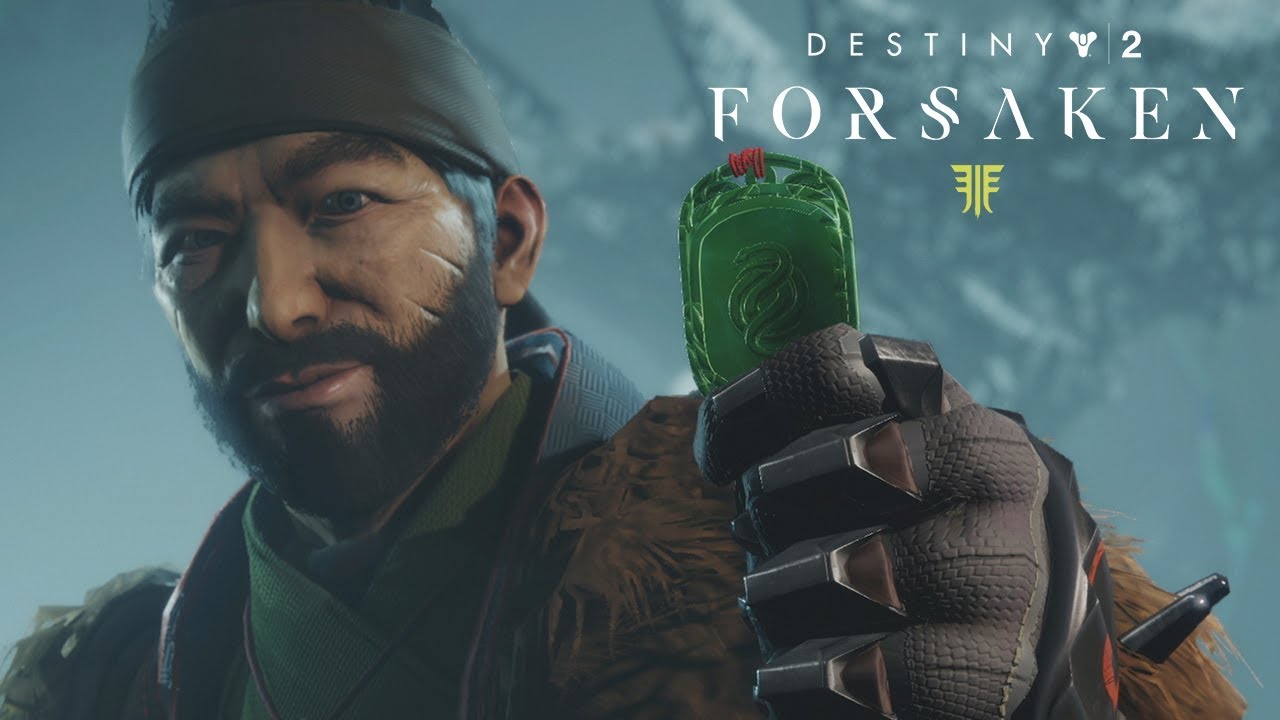 The Gambit mode is a PvEvP, battle royale mode that allowed a number of players to battle each other till the end, with their mortality being a factor. Though it generally received positive reviews during many players complained that their teammates often quit in between, giving the rival team an unfair advantage. Bungie saw this concern and responded accordingly. 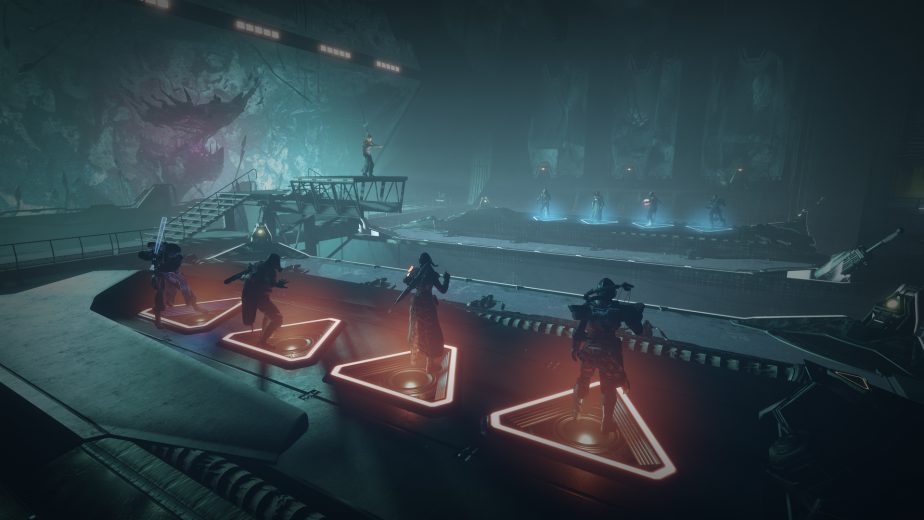 As for the final release of Gambit, Bungie will include a penalty system for those who tend to leave the game in between a match. This will ensure more consistency by the players and won’t anger their teammates either. The penalty will be imposed on people quit the match in between and will be coupled with an option for new players to join in during the game if one or the other team were to be short on players or if their players had left the game. This would ensure fair gameplay and less rage from players who are truly devoted to the match.