The Publisher by Sony, Sony Interactive Entertainment’s next huge and upcoming title “Marvel’s Spider-Man” has been one of the much-awaited titles of this year. All set for its 7th September release, the title’s DLC: “The City That Never Sleeps” was announced.

As part of the DLC, there are three additional titles or instalments that come bundled with it. The titles are named The heist, The Turf and Silver Lining. Further detail on the separate instalments has not been revealed but a generalised idea has been given regarding the DLC.

The storyline for the first instalment will follow the Black Cat, aka Felicia Hardy. The heist will feature more missions to go along with it as well as bonus and unlockable content. As for the Turf and Silver lining, no further detail regarding their respective storylines has been given, although it is told that these two would also feature distinct and new pieces.

The DLC is set to come out first on October of this year with The Heist. Following this, in November, The Turf would be released and in December, Silver Lining. The whole pack with the three instalments is available for pre-order along with a limited edition collector’s edition for $79.99. The City that never sleeps bundle will run players $24.99 or players may even opt to purchase them individually at $9.99 per instalment. 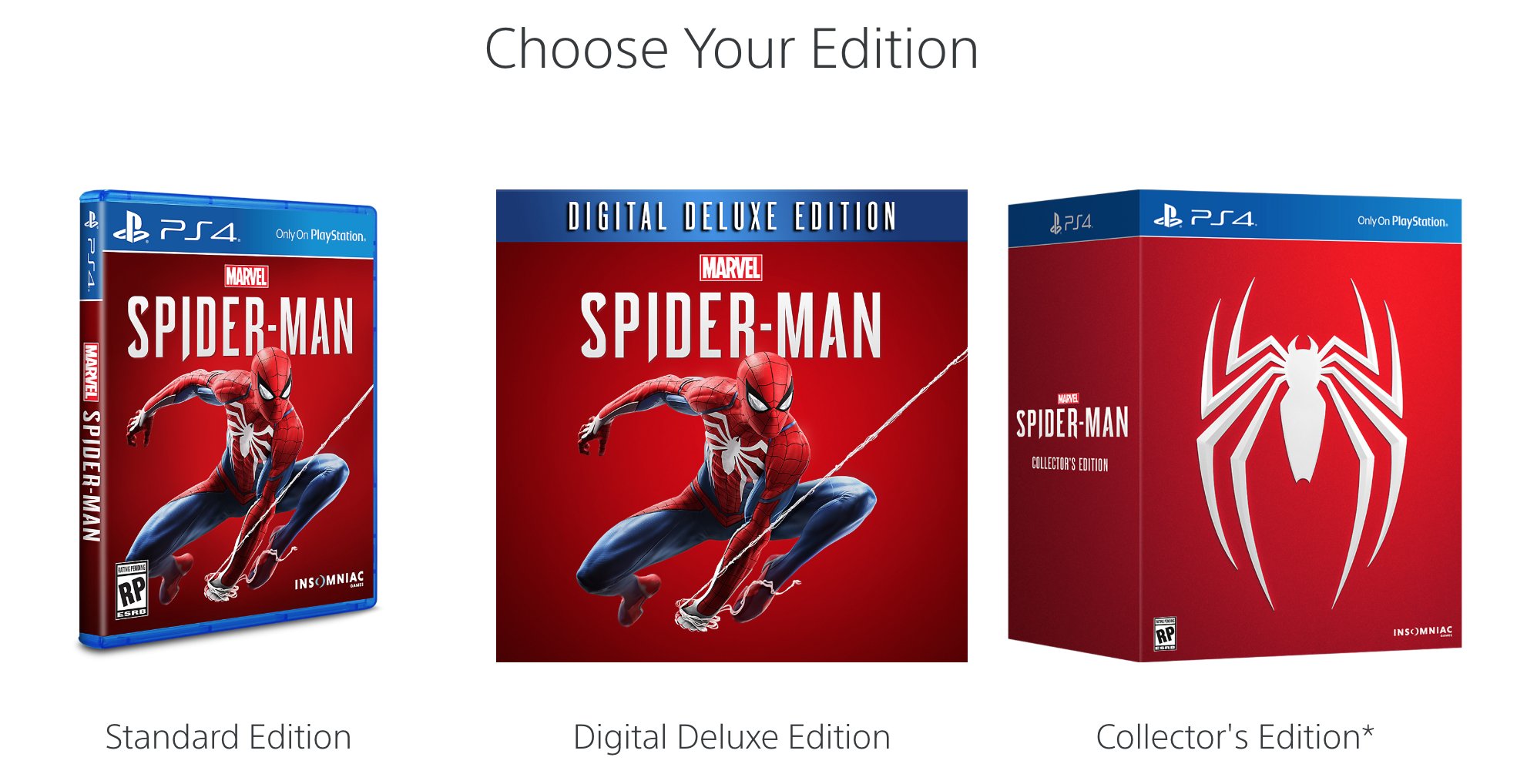