Yesterday, Xbox made the biggest move In its history and acquired Bethesda’s parent Company ZenixMedia In a $7.5bn deal. The move completely blew everybody away, and the timing about it was perfect. Today pre-orders for Series X and Series S went live. Both consoles were out of stock in a few hours, read about that here.

While Xbox just finished up signing papers. Rumors have come forward, Indicating Sony had already negotiated time exclusivity on Starfield. According to games Insider Imran Khan, the deal might have gone have been done or the price might have gone up.

“The timing on this announcement is absolutely fascinating. The week after Sony solidifies their existing exclusivity with some Bethesda games but the day before Xbox opens up preorders.”

“Sony had been negotiating timed exclusivity on Starfield as recently as a few months ago.” Imran Khan Tweeted “Going to guess either those talks are done or the price suddenly went way, way up.”

Phil Spencer gave an Interview to Bloomberg, in which he mentioned that Bethesda’s commitment to debut Deathloop and Ghostwire: Tokyo on PS5 will be kept. If you didn’t know, Bethesda agreed to debut two of its upcoming games as timed exclusives on PS5. They will join Xbox later, and this acquisition won’t disturb the process. For the future though, all Bethesda titles such as Starfield will exclusively join Xbox, PC, and Game Pass From Day 1. “We’ll take other consoles on a case-by-case basis,” Spencer told Bloomberg.

Even If Sony had a chance to get access to Starfield. I don’t think, it would have made an impact on the acquisition of ZeniMax Media. The whole purpose of this acquisition is to bring more and more games to Game Pass. Yesterday, Microsoft also confirmed that Netflix of Games, the Xbox Game Pass now boasts 15 million subscribers. In the future, Microsoft will be able to release a lot of Bethesda exclusives on Game Pass and PC. Other than this, they can also withdraw a lot of major franchises like Fallout, Elder Scrolls, and maybe Doom from competitors. 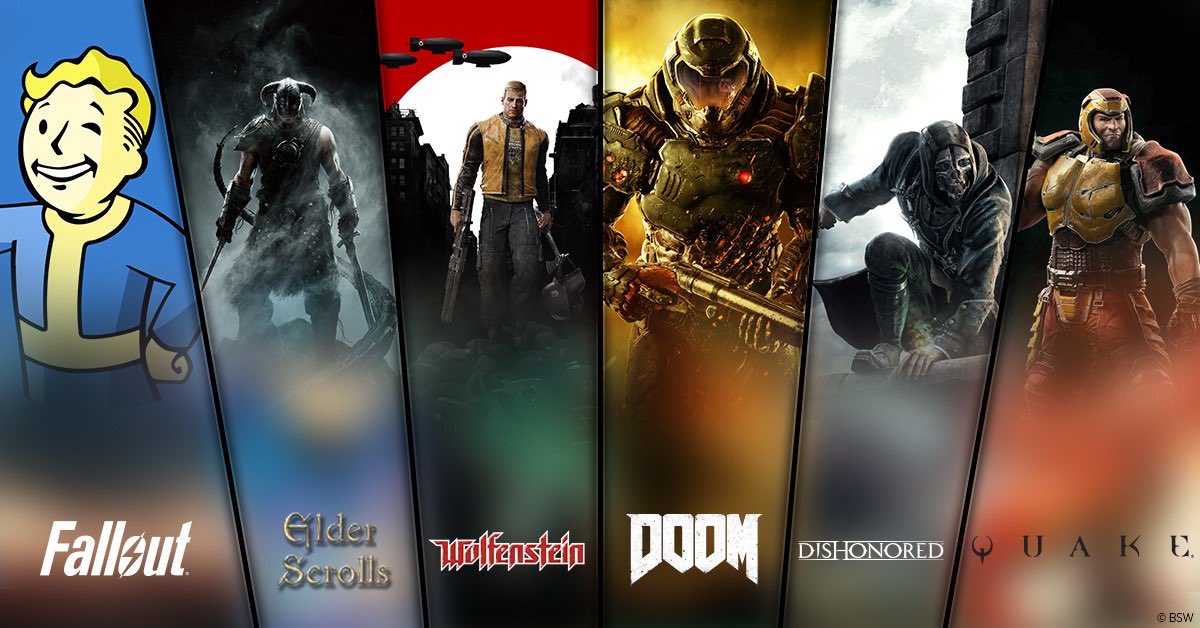 The Xbox Game Pass is available for a monthly fee of $10. The subscription allows you to play from a range of games that are available. All the games like Forza or Microsoft Flight Simulator, which would usually cost $60 are included in the subscription. Moreover, games from Xbox Studious are available from Day 1, and purchasing any game from the library will get you a hefty discount.