Now that PS5 and Xbox Series X are approaching, everyone is quietly confused, regarding which console should they buy. This year the competitiveness between Sony and Microsoft is quite huge. However, I must say, so far Sony has had the upper hand, thanks to its exclusives. We saw in PlayStation 5 – Future of Gaming Show, how much attention PlayStation 5 had gotten, and in contrast the 23rd July Xbox Event is already being criticized for showing an early version of Halo Infinite.

Anyhow, many journalists are now reporting that Xbox Series X won’t beat PS5, but Xbox Game Pass will. Likewise, there are dozens of articles on the Internet, that are consistently labeling Xbox Game Pass as the last survivor that could save Series X.

Xbox Game Pass is a video game subscription like Netflix. Players pay a $9.99 per month for standard membership and get access to over 100 games completely free. The Xbox Game Pass has three plans for their players.

The second and third plans are quite similar, the only difference being the platform and price. The PC plan will cost you $4.99, while the Console one would cost $9.99/month. Both have the same features, it’s just that the PC Plan is currently on discount right now.

Right now there are about 372 Games available on Game Pass. Note that these games are consistently rotated and new ones are added.

The Xbox Game Pass has some of the best and latest titles. You get access to games like Forza Horizon 4, PES 2020, Batman: Arkham Knight, ARK: Survival Evolved, Minecraft Series, Halo Series, and big guns like Red Dead Redemption 2, Devil May Cry 5, NO Man’s Sky, and Mortal Kombat X.

My favorite feature about the Xbox Game Pass is the access to exclusives. Yes, you heard me right. All latest titles from Xbox Game Studios are instantly added to the game pass. For example, Halo Infinite will be available on Game Pass from Day 1 on both PC and Xbox. 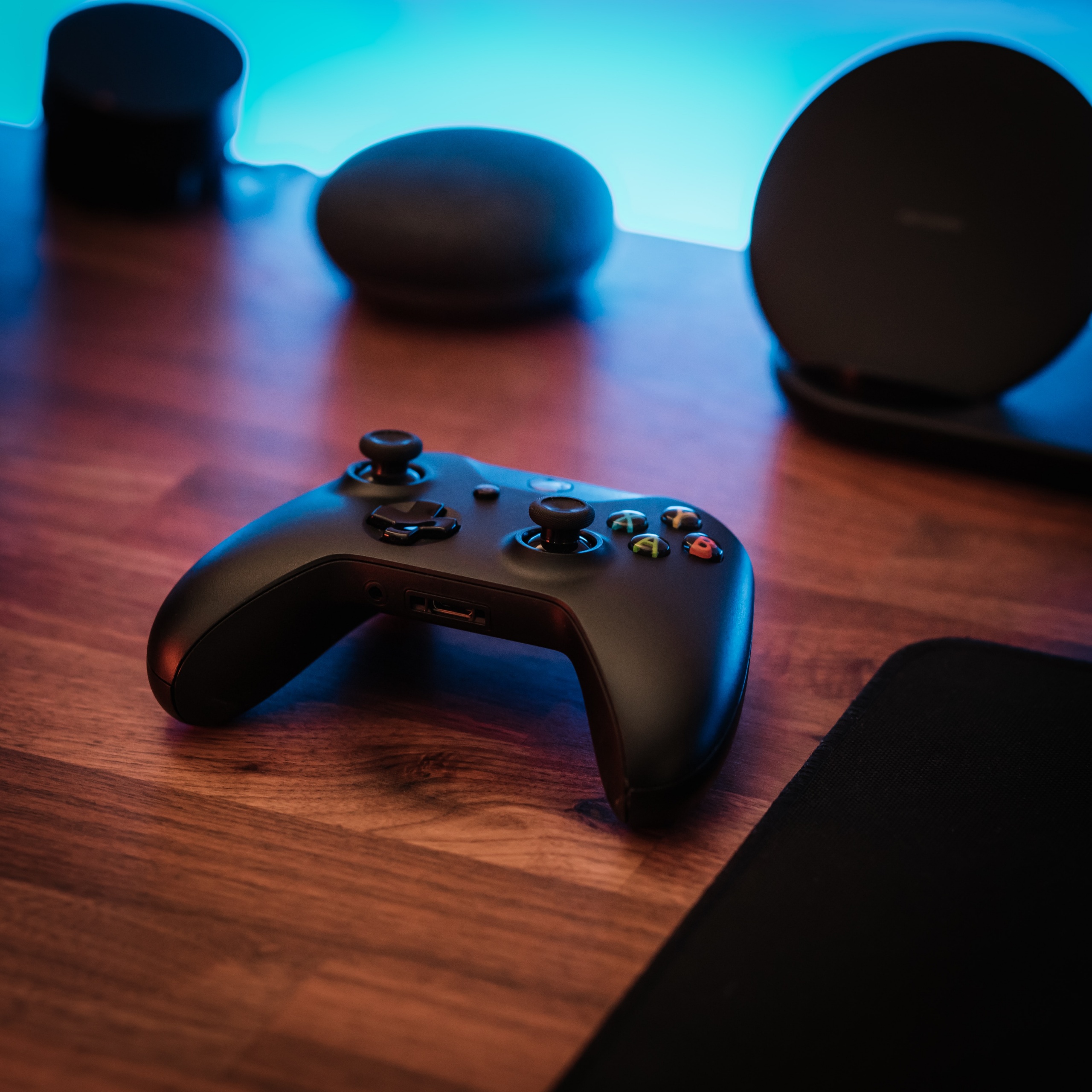 Is Xbox Game Pass Worth it?

Looking at the benefits and drawbacks, one can easily say that Xbox Game Pass is without a doubt completely worth it. The Game Pass is not only the Netflix of games, allowing you to play hundreds of games. But, its also significantly cheaper, and provides some benefits that people normally do not notice.

For instance, you pay $120 Dollars a year for Xbox Game Pass. Every month, you get to play games from a collection of 100 old and new titles. The best part is that you can literally play a game within the $10, which would usually cost you around $60. Now, Forza Horizon 4 costs $60, and instead of risking your $60 there. You can simply get the Game Pass, try it out, and then you can see if it’s worth it. Not only that, if you pay the complete amount at Xbox Game Pass, but you might also just end up playing it for 6 months. Further, you will also enjoy the perks of other free games.

Secondly, the game pass also features some really exciting deals and discounts. Right now, the Game Pass for PC is on discount for $4.99, and I don’t know for how long it’ll stay like this. But, just to give you an idea, $120 for a year isn’t confirmed, you might end up paying significantly less.

Thirdly, if you are my type of casual player, simply playing any game that is brought forward, the game pass is for you. On the other hand, if you are a competitive player, always playing the same game. I don’t think Xbox Game Pass really makes sense for you. Instead, you should fully purchase that Game, and continue grinding.

The last thing I truly admire about Xbox Game Pass is convenience. In other words, the Xbox Game Pass is available on nearly every device. You can download the app, get new offers, updates, and also some perks. Likewise, its really easy to play a game. All you have to do is just hit the download button, come back 30 minutes later and start playing the game.

Microsoft and Team Xbox has done a wonderful job creating Xbox Game Pass. For me, it is the true Netflix of Games, and to sum it up, I think its the best thing to have ever happened for PC and Xbox Players. The Game Pass was recently introduced, and it’s continuing to improve. So far, it has seen remarkable progress, and it is only a matter of time, players get to see more and more benefits. Lastly, I forgot to mention. If you own both Xbox and PC, just get the Game Pass Ultimate Plan, eyes closed.