Nintendo Wii can be easily called the most famous, loved and even sold console of this century, up till now, for Nintendo. The Nintendo Wii was first introduced back in 2006, November. It was a revolutionary concept, completely out of the box, as is the case with all of Nintendo’s consoles. Before the Switch, this was big, happening and out of the future console. It had a good run and become Nintendo largest selling console of all time, boasted controls and ways to play it that no other console of that time did. Yes, it was amazing and it was all by Nintendo.

After about 12 years of time and two new consoles from Nintendo (let us not talk about the Nintendo Wii U), like every good thing, this must end too. Signs are showing that the Nintendo Wii is coming to an end of its life cycle. All the signs are clearly pointing in this direction and it couldn’t be more apparent than this. Netflix recently ended their support with the Nintendo Wii units starting from the January of 2019, that is merely 2 months away. Apart from that, Wii’s online store and its compatibility have been stripped too (along with new game support).

Perhaps what they say is true, all great things come to an end. Some may say that this makes room for the rumoured upcoming Nintendo Console (Switch Pro or something) which will be more focused on it’s at home presence. Some may even say that this will open up the possibility of Switch being the one and only flagship console by Nintendo. Perhaps all these questions will be answered when the time comes, for this year, as full of excitement and surprises it was, is coming to an end. 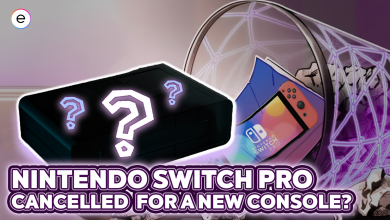 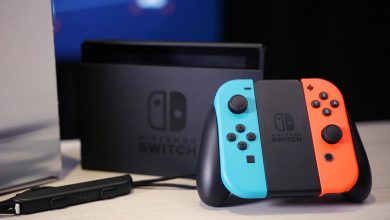