On the official ESRB page, BloodRayne 1 and 2: ReVamped have been given a rating of “Mature; 17” due to blood, partial nudity, drugs, and strong language, among other things. Moreover, the platform section of the rating page clearly states “PlayStation 5,” so there you have a notion of proof.

The summary for the rating reads, “This is an action-adventure game in which players assume the role of Rayne, a half-vampire, half-human attempting to stop relatives from an evil plot. From a third-person perspective, players use blades and guns to attack and kill dozens of human guards and fantasy creatures (e.g., vampires, mutant creatures) in frenetic combat...”

This is a spoiler-free description of the BloodRayne series that lets players or concerned parents know the game’s contents – customary of ESRB. A rating appearance for a specific game on this platform is the closest thing you get to an unofficial announcement. According to this, BloodRayne might be getting a next-gen update. Either that, or it could be listed because you can play it on the PS5 via backwards compatibility.

The BloodRayne series are action hack and slash games. Players have to hunt down various characters and execute them to succeed. The ReVamped versions features:

What do you think of this development? Let us know your thoughts down in the comments section. 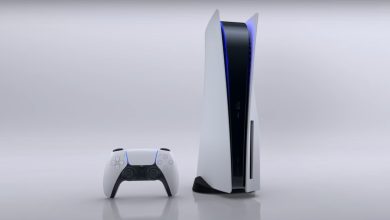