Since quite a while, developers have been aiming at unifying the gaming world. The idea of Mobile Gamers, PC Gamers and Console Gamers has created this divide which tends to create an imbalance between these worlds.

This has evolved over time too as games like FIFA managed to find themselves on many platforms, including iOS and Android. Perhaps history has been made as a Mobile Phone game comes to be ported and developed for a console this time as the iOS title Sword and Sworcery arrives for the Nintendo Switch.

The game, to give an overview of what it was about, was an indie title which incorported classic, retro graphics. The title was a true classic as it held great significance in its sound score as well. The 8-bit graphics that were coupled with it truely wrap the entire deal up, making it just an exquisite dish for a nostalgic feast. 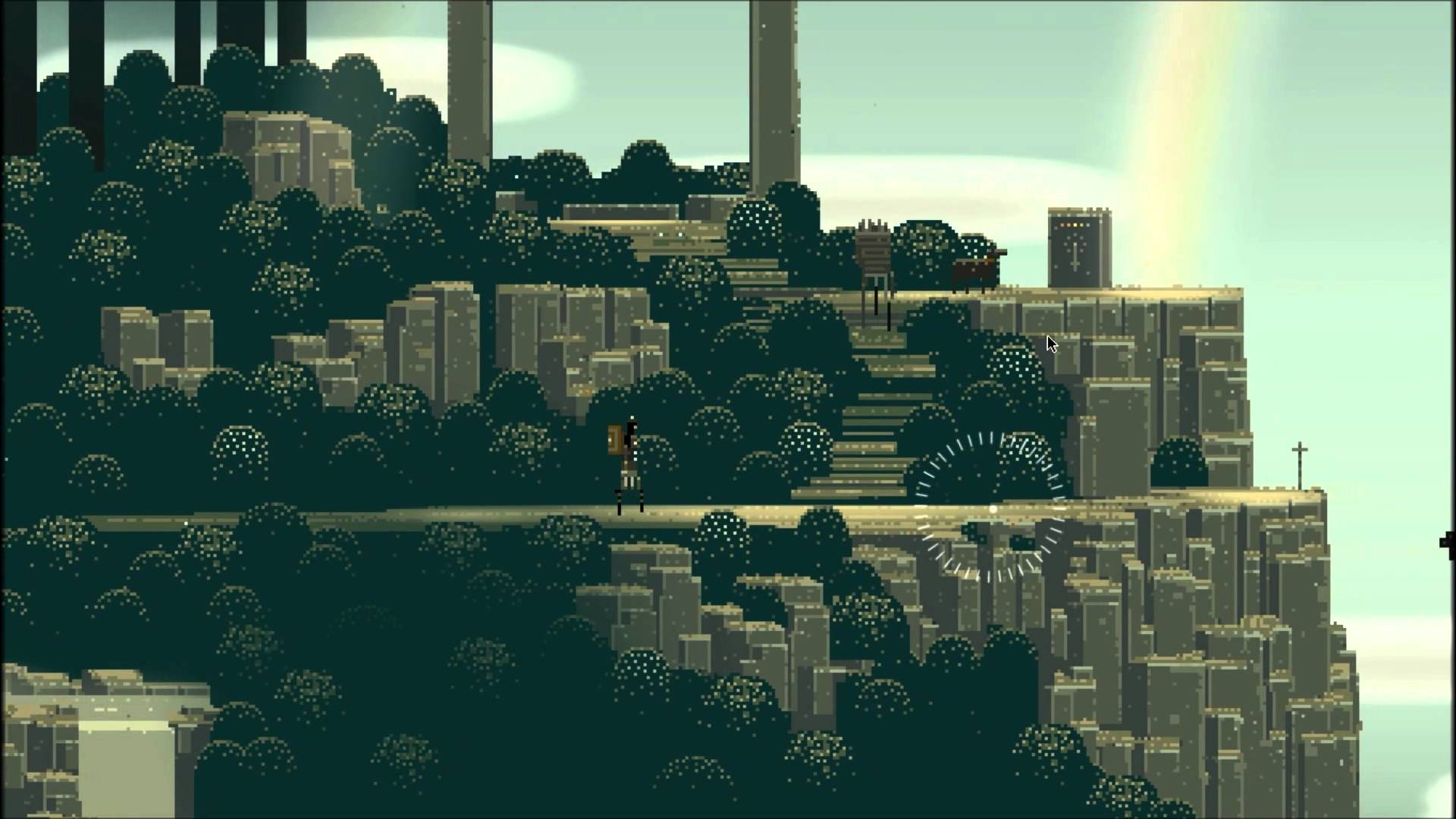 The game, while is perfectly ported on the Switch console, lacks one of its veteren features from before. In the original one, players had the ability to link their twitter accounts to the game and while they played, it allowed them to update their friends and followers of their progress during the gameplay. This feature does not follow its way on the Switch as Nintendo has been way off with its social interaction for the Switch.