Raiden’s voice actor, Quinton Flynn, recently replied to a tweet hinting at an announcement from Konami regarding Metal Gear Rising 2.

It is also worth noting that Metal Gear Rising: Revengeance was released on 19 February 2013. As such, the game’s 10th anniversary is just months away, and we might get to hear something from Konami about the franchise.

Last week, Quinton Flynn posted a Cameo promotion clip on his Twitter, mentioning Raiden and his several other roles in different games.

A fan replied to the video asking whether a Metal Gear Rising 2, along with the rest of the upcoming Metal Gear showcase, might just be a thing. Flynn replied to the tweet by saying that stay tuned for things to be announced in the coming weeks.

Stayed tuned for things to be announced in the coming weeks 😉

19 February 2023 will be the 10th anniversary of Metal Gear Rising: Revengeance, and it is just a couple of weeks ahead. Connecting the dots makes it highly likely that 2023 will finally be the year the Metal Gear franchise makes a comeback.

For now, it is just speculation and nothing more. The upcoming announcement the voice actor has hinted at might be some other news related to the franchise or an event. However, fans are desperately hoping for the announcement to be related to the highly anticipated sequel.

Metal Gear Rising: Reveangeance recently received a massive spike in its popularity almost a decade after its release. The sudden increase in the player count is mostly because of the massive popularity of memes involving Raiden, and Steven Armstrong, the game’s antagonist, over social media platforms.

While the entire Metal Gear franchise is one of the classics of the past, the time for its revival is finally in sight. Let’s hope that this upcoming announcement from Konami stays true to the hype. 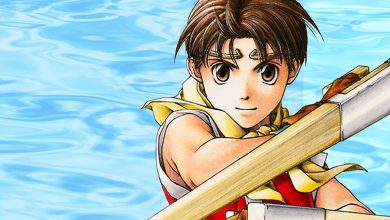 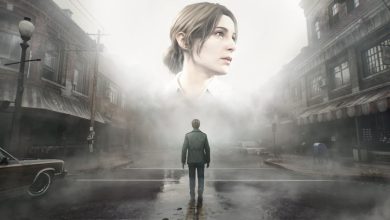 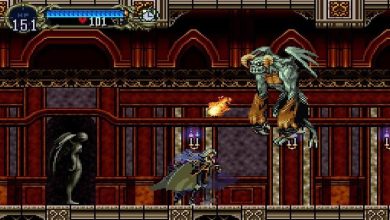 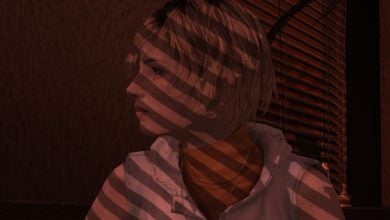