One on One brawl games have set a special place in everyone’s hearts. Starting from the good days of Street Fighter and King of Fighters. The world saw many great titles such as Mortal Combat and the WWE series of games. Even Dragon Ball Z transitioned into this genre. Recently, back in April, a new game entered our world, of this genre, by the name of Super Daryl Deluxe. Having received great reviews, the latest update has managed to make the game TWICE as fun. 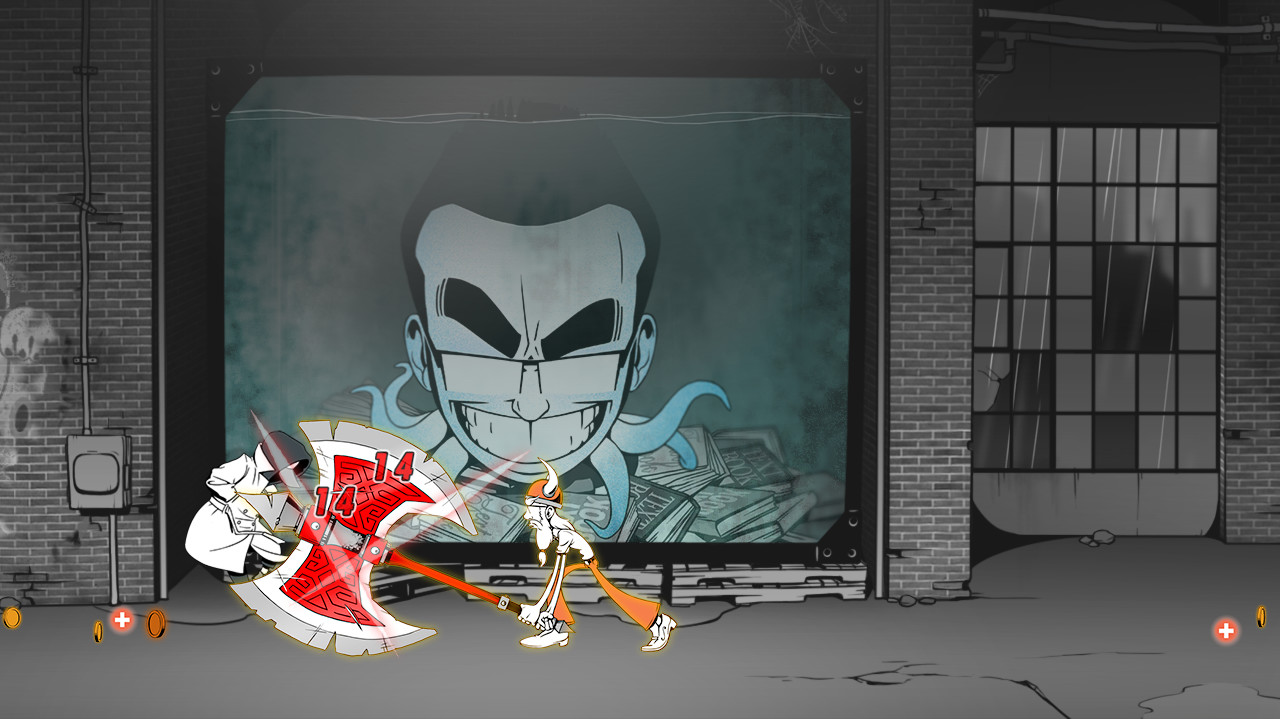 With this new beta branch of the upcoming update, currently, which is only available for gamers using Steam, players will be able to share the fun of this game with their friends and colleagues. The introduction of a co-op mode was perhaps one of the most necessary inclusions required for the game in order to reach that “amazing” status. Players can get help from the second player option in order to get to the bottom of why students at WFHS are disappearing out of nowhere. Gary Porter of Dan & Gary Games said, “I got kind of annoyed playing Super Daryl Deluxe by myself while Dan just watched, so I added in multiplayer. Now Dan has to play too, but he always gets the crown. I think I’ve made a terrible mistake.” 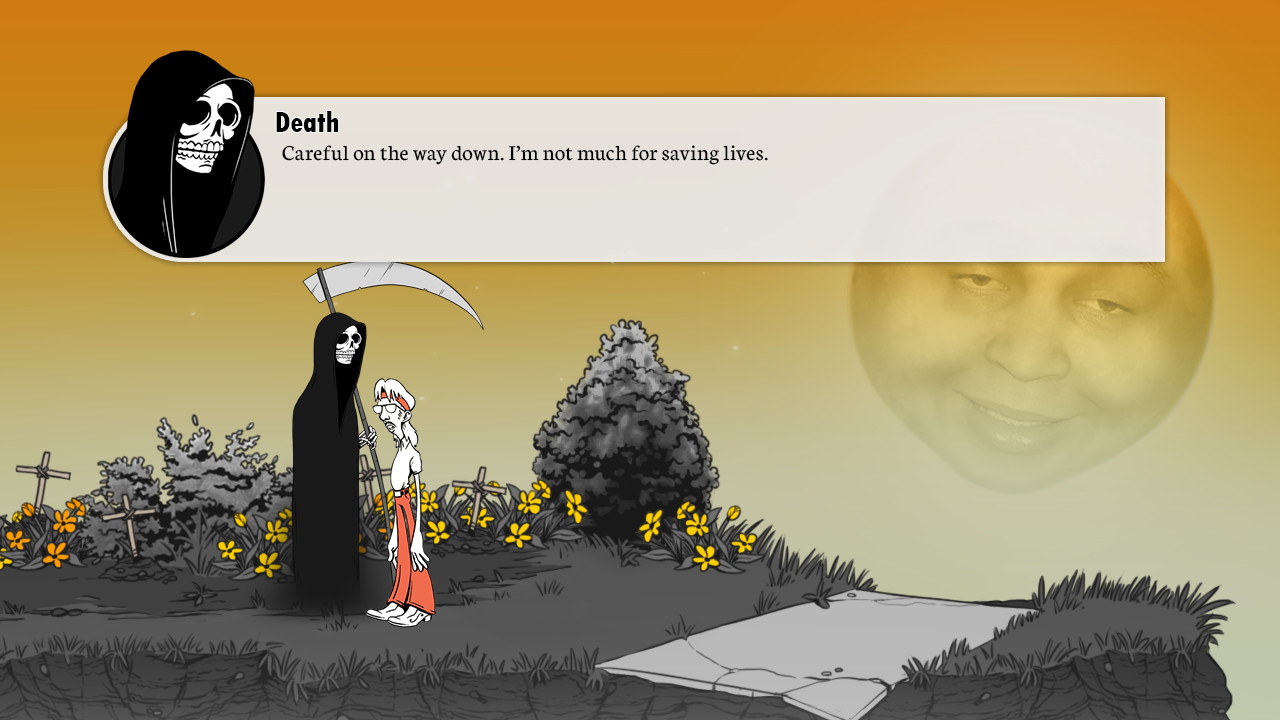 The update initially will be aimed towards the Steam party only. Console players such as those on the PlayStation 4 and the Switch will have to wait till about the end of 2018 when it finally arrives on their devices too. This will be done so after the update has been made life to all the players on the current Steam platform. The game is currently available for purchase digitally for $8.19 on Steam with its soundtrack also available for an additional $5.49. The update will be available for free to all the Deluxe version owners.

How To Unlock Palace Edition Cars In NFS Unbound