Have you just started playing the newly released Call of Duty Black Ops Cold war and are struggling to get past “Brick In The Wall Mission” because of Kraus’s briefcase? I know it sounds dumb, but apparently, Black Ops Cold War has this mission where you have to locate a briefcase that is nearly impossible to locate. The problem with the particular mission is that it does not guide you properly, and the entire mission is very intense as you will have to do it silently in the presence of Kraus.

We at exputer also struggled with locating Kraus’s briefcase, but after carefully reading the guidelines, we somehow managed to complete it. All you have to do is move the wall and painting at the same time.

If you are also having problems finding Kraus’s briefcase, here is a video to help you figure out.

Call of Duty Black Ops Cold War released earlier this new month. The game is developed by Raven Software and Treyarch. Its storyline focuses on the brutal cold war, while multiplayer emphasizes on four modes and Zombies make a remarkable comeback.

In our review, we described Call of Duty Black Ops Cold war as a “Solid Prospect” with potential greatness. The game does lack few features across all departments, but nonetheless, it’s a great addition to the Black Ops Series.

If you are still struggling to find the Kraus’s Mission in Black Ops Cold War, comment below! 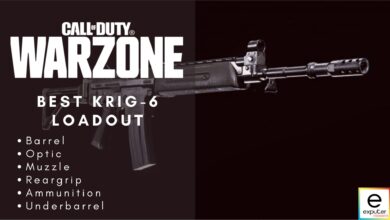 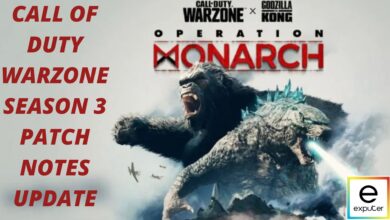 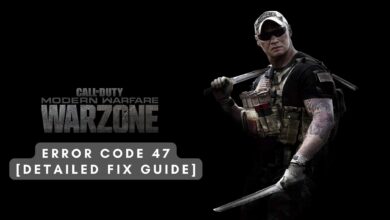