In KSI’s latest “Try not to laugh” video, he scheduled a giveaway for his fans in the form of Amazon gift cards. However, after he sent his video to YouTube to be checked for demonetization, KSI claims that the gift codes were activated by an anonymous YouTube employee.

He assures that it was not him or his editor, Mo but a YouTube employee who redeemed the Amazon gift cards.

Attaching a screenshot of his email inbox, KSI explained via Twitter,

Well…No point trying to collect the gift cards in the latest TNTL. It’s been claimed before the video is even out lmao. It’s not me, it’s not Mo, the only person that’s watched the video is someone at YouTube to check whether the video should be demonetized or not.”

His fans were seemingly disappointed, with many advising him to take action. Tweeting again, KSI stated, “Imma find out who the person that works for YouTube is, cos this ain’t it. Bro just made 10K+ in amazon gift cards :/ ”

Video was supposed to be out today. But we delayed it til tomorrow coz of timings, so listed privately on Youtube. Next thing you know, CODES being claimed 🤔 whilst video was “manually” checked by Youtube 🤔 https://t.co/i9Y3RLb3T2

Although KSI assured that Mo did not redeem the gift cards, many fans speculated that he stole the codes. Visibly frustrated by this, Mo replied with the following tweet.

Yes, only someone with low mentality will think of this. guess you don’t know what loyalty means then? worked with JJ for 7 years so far, no one in my position will risk or low themselves this level. Alhamdulilah JJ take cares of me very well and loyalty means everything for us! https://t.co/B29WJP3zhf

Amidst the allegations made by KSI, YouTube has not commented or acknowledged if the accusation made against them is true. 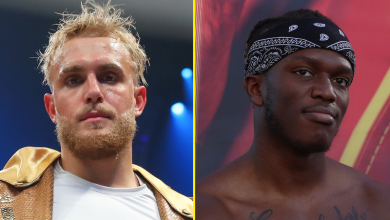 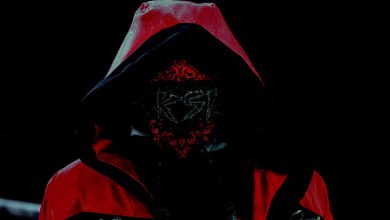 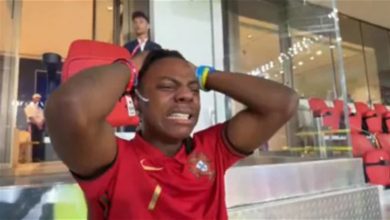 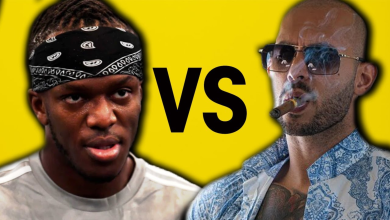