Dark Souls has become one of the biggest gaming franchises on the planet in the past decade. It’s a staple of pop culture and its difficulty is necessary for character development for every player. We have been hearing about Dark Souls a lot recently due to the success of Elden Ring.

One aspect which has made all the games in the series a success is its multiplayer feature. However, Dark Souls games’ multiplayer has been down for several months after FromSoftware found a security weakness in Dark Souls III. Servers have been down for nearly the past four months to assess this threat.

We apologize for this inconvenience.

However, that might be changing very soon. FromSoftware has finally confirmed that it is bringing servers back online for all of the Dark Souls games. After months of inactivity, players will finally be able to access the game’s multiplayer features.

PC servers, which went offline only a few months back, will soon be available to the players again. In an e-mail sent to PC Gamer, FromSoftware confirmed that the servers will be coming back to normality very soon. The company is restoring the Dark Souls servers one by one, so it’s more convenient.

“We will provide additional updates as soon as the restoration schedule is finalized. We want to thank all our players for your patience and understanding as we work to fix this issue.”

First of all, the company is working on the servers of Dark Souls III and will move forward from there. Slowly, each game will be brought back online, and working on Dark Souls III first makes sense. It’s the most played game in the franchise, so bringing it back online is no doubt the first priority.

When the game’s multiplayer mode went on hiatus a few months back, all such tags from the game were quietly deleted from Steam. Players worried that the systems may never come back online but, thankfully, that isn’t the case and FromSoftware is finally bringing the three games back online

Work to resolve this issue is nearly complete and FromSoftware will bring the servers back up when it’s done. The e-mail suggests that this is going to happen very soon and the job is mostly complete. Hopefully, FromSoftware completes this remaining maintenance very soon, so the multiplayer feature becomes accessible to everyone once again. 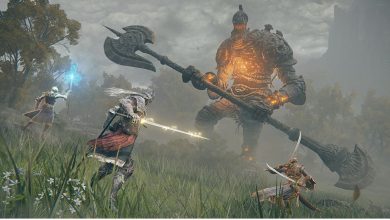 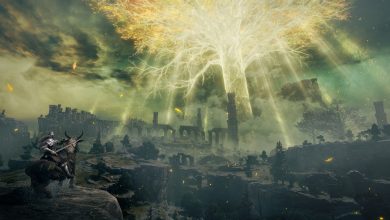