Dark Souls has embedded itself as a prominent action-adventure roleplaying experience in the gaming scene. It boasts a large community even to this day. The first title in Dark Souls series came out more than a decade ago. The fantastic gameplay and impressive combat mechanics ended up leaving a realistic blueprint for other RPG games to follow. Dark Souls carved the path for titles like Bloodborne, Sekiro: Shadows Die Twice, and the upcoming Elden Ring.

Dark Souls has competed with arguably the most famous games in their genres. It won Ultimate Game of All Time at last year’s Joystick Awards, beating out world-renowned games like Minecraft and Zelda: Breath of the Wild. It’s no surprise the game has held up so strong even after many a year.

One aspect that has kept this game blooming is the modding community. Fans have been modding the game and adding new features for years. Some mods add nothing but reskins and a weapon or two, while others reshape the game entirely by increasing difficulty or adding new enemies. In most communities, modders take responsibility for keeping the game bug-free and up-to-date if the developers leave it shelf-ridden.

One team of modders decided to take things to a whole different realm. A group of well-known modders, including Grimrukh and Aintunez, came together to blend their expertise. Instead of altering the game, they are creating a mod that utilizes the Dark Souls assets and game engine to create a new experience. It focuses on adding a pile of content to immerse ourselves.

Nightfall only works with the remastered version of the original Dark Souls. It will continue the original story after the Dark Lord ending where you blow out the first flame instead of reigniting it. The demo highlights the first two areas in the Dark Souls: Nightfall mod, apace with more weapons, new mechanics, and bosses. Feedback will be implemented into the final release to improve the experience.

The playable demo is out now:

More minor fixes and rebalancing. There are also some installation instructions included. Make sure to start from a vanilla install!

(Nexus upload is still on its way! This will be the last release via Mega.)

The demo provides a little sneak peek of the final release. While there are thousands of mods for PC gamers to enjoy for Dark Souls, it’s rare for a team of modders to collaborate to create the ultimate mod. This mod aims at renewing the old Dark Souls’ lonely and uneasy feeling. Nightfall features an entirely new storyline and quests. It is shaping together to be a wholly new game born out of the original assets of Dark Souls.

Here’s a little overview of what is to come:

“Nightfall is a direct fan-made sequel to Dark Souls, with a new story, new characters and bosses, new world map (built mostly from the existing pieces), and much more. It’s basically a brand new Souls game built using the Dark Soulsengine and assets. Combat will be faster-paced, against a mixture of familiar and unfamiliar foes, with brand new voiced NPCs and side-quests. Nightfall also takes many cues from the design of Majora’s Mask, one of my favorite games.”

There have been dozens of mods that have tried to expand on Dark Souls lore. However, this mod is shaping up to be highly ambitious. The release date for it is not out of the woods yet, but it’s set to come out after Elden Ring, the highly anticipated souls-like successor.

In the end, the future of Dark Souls is looking bright, with gamers feeling excited for the mod to release. Nightfall may inspire other modders to work on mega-mods too. Now is the best time to get back into Dark Souls, even for newcomers. Countless mods will keep the playthroughs unique and may even give a shot of nostalgia for those that grew up playing this gem of a game. 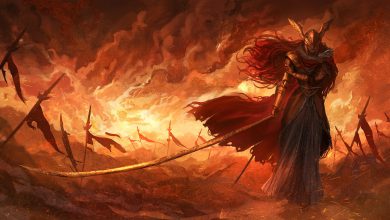 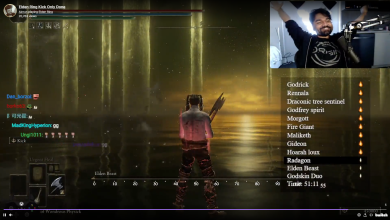 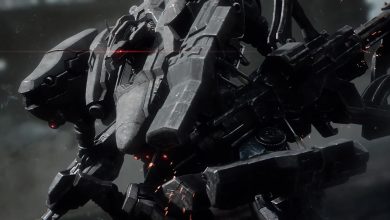 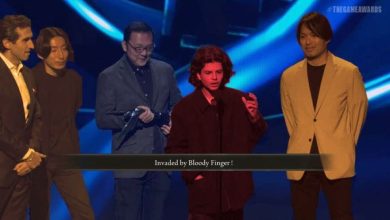