For a couple of decades, Electronic Arts or EA has been involved in sports related titles. Be it the FIFA franchise, NFL franchise, Need for Speed games or even the NHL. The National Hockey League is a big sports franchise in some parts of the world and EA was keen to target the gamers in those fans by coming out with the first title back in 1991. Today, after 27 whole years NHL ’19 is available for purchase and download.

This new version of the title will be featuring all new arenas and ice rinks which have never been seen before. As has been the case with EA this year, more natural and informal ways of the game have been explored into. As is the case with FIFA 19 this year, about to come out later this year, which would include a street mode, NHL 19 would also feature unorthodox places to play such as outdoor rinks and frozen parking lots. Aiming for an appeal to hardcore fans and professionals, the title includes famous and architecturally accurate arenas as well. Along with these, the title boasts more than 200 professional players for the gamers to play with. Along with these, the game includes many other game modes ranging from 1v1 to many more.

NHL 19 is available now for the PS4 and Xbox One. 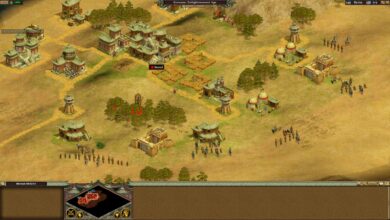 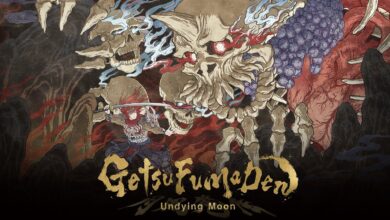