One of Origin’s and Electronic Arts famous publishing is the System Shock. The title first came out back in 1994, a first-person shooter developed by Looking Glass Technologies. A game which was so famous that it got a whopping 9/10 on Steam, is being relaunched now, after about 24 whole years. The source code is found by none other than Nightdive Studios means that the game is remastered to be launched again for the consoles today as System Shock: Enhanced Edition. 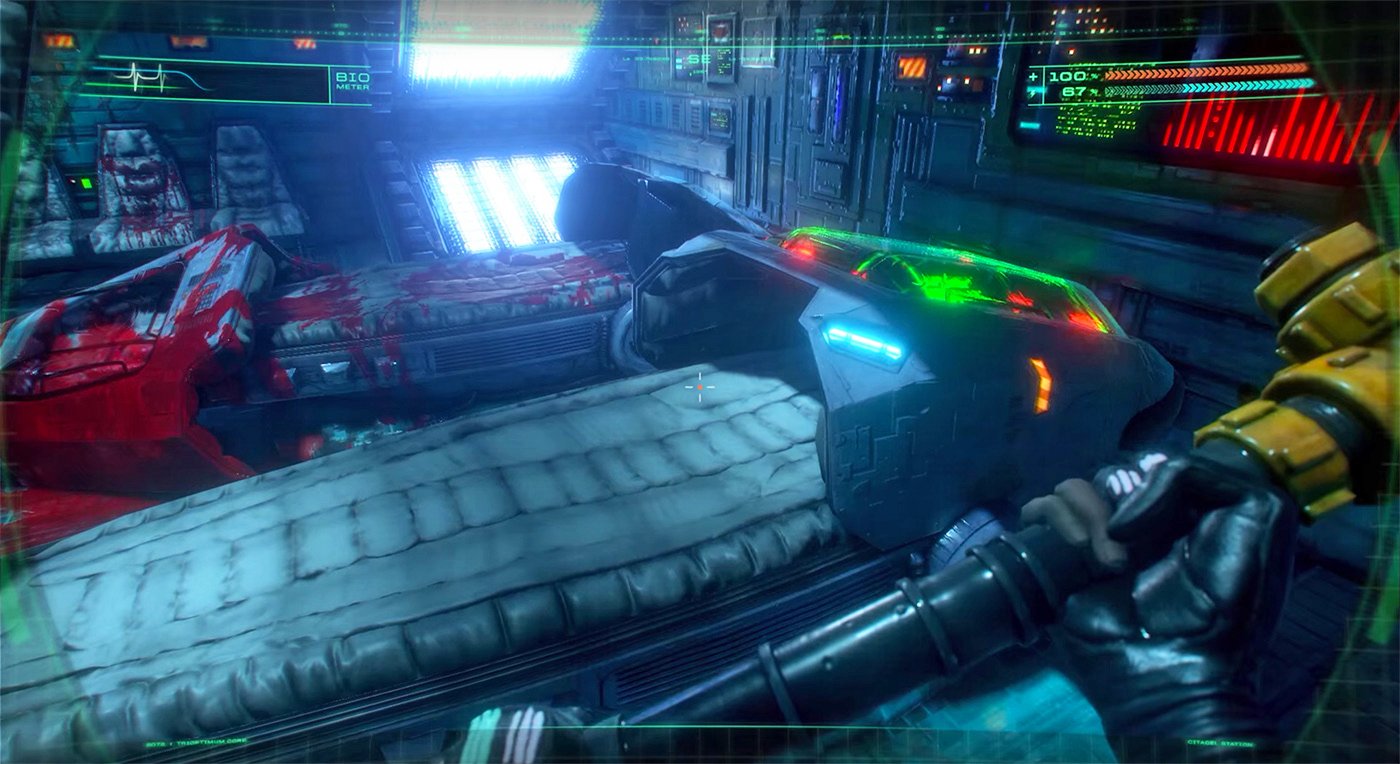 This happens to be another remaster project for Nightdive Studios as they recently were responsible for bringing back the classic Forsaken as well. Like that game, this would support widescreen and will be supported on resolution up to 4K. The game, since it will be available on the newer generation of  PCs, will exhibit complete compatibility. The input controls and other peripherals will allow for the retro experience which was once exhibited by the title. Additionally, players will be able to switch between Macintosh and MS-DOS assets.

No further information has been released regarding the title but ever since its campaign on kickstarter, it has managed to raise a whopping 1.35 Million Dollars. The game is set to be released at around the end of 2019 or the beginning of 2020. For now, players can enjoy the original title off of Steam for a discount at $19.99.