Perhaps The Sims series happens to be one of the best example of what a true Role Playing and an immersive game should be like. Working on your players, getting them through life may bring many of us back to the Tamagotchi days. It is like raising your own children. On the topic of The Sims, more specifically Sims 4, a new expansion pack for the title has been announced, dubbed as The Sims 4: Get Famous.

Get Famous happens to be the first major expansion pack after the last one which was the Seasons expansion pack. While Seasons was more focused at the surrounding environment of the game, this would be more focused on goal-allocation and activities for the players’ Sims. The expansion pack would also welcome the city of Del Sol Valley. In that city, Sims would be able to adopt the lifestyles of TV stars, movie actors or even social media icons. This would allow players to look into the lives of people in these professions too and will also open up more opportunities for their Sims.

The expansion pack Get Famous would be coming out next month for Mac and PC users on the 16th. 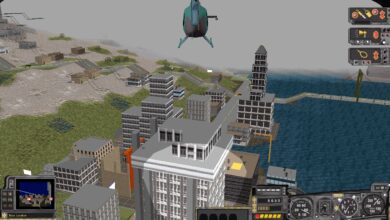