After being delayed last year due to COVID-19, King of Fighters XV is now all set to release this year. So far, SNK has released multiple footages, and just yesterday, they also posted a new trailer. Surprisingly, out of nowhere, some screenies have now also emerged, and it’s not cleared who leaked these. Some of them seem to be taken from the trailer, while others are different and unique.

Here are the screenies that show us numerous characters and looking at the overall graphics. It’s somewhat clear these must be taken from a photo mode, or these might be just the gameplay pictures, which isn’t impossible, considering King of Fighters XV is developed through Unreal Engine 4.

King of Fighters XV first came to the spotlight when Yasuyuki Oda agreed that King of Fighters XIV graphics were too outdated, and a new game was definitely needed. This was later affirmed in 2018, and SNK confirmed it was, in fact, working on a new game. Although, its confirmed that the game will now release this year. However, we are yet to see a possible release date and more info on gameplay plus all the platforms. 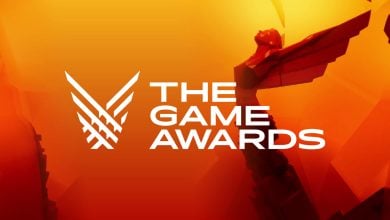