On a recent podcast with Fanbyte’s Imran Khan, further details have emerged about the yet unannounced Xenoblade Chronicles 3. In the podcast, Imran Khan pretty much confirms that Xenoblade 3 is the next game by Monolith Soft, the developers behind the Xenoblade franchise. He states that his source has known about the game’s development as he has previously mentioned in another article, and further goes on to state that said source has seen the game actually running. Khan further states that a lot of the characters that fans have guessed would be returning from Xenoblade Chronicles 1 and Xenoblade Chronicles 2 are “accurate guesses” so you can probably expect some beloved characters to make a return in Xenoblade 3.

It’s also supposedly Monolith Soft’s most ambitious title to date featuring “Larger scale battles” with significantly more enemies and characters on screen and that it’s pushing the Nintendo Switch to its absolute limit. Reportedly Monolith Soft was having trouble getting the game to run on the Switch a couple of months ago but the source suggests that the issues should be ironed out at this point. Talking to John Warren in the podcast, Imran mentioned what he heard from the source, who he stated was “very intimately familiar with the development”, he said:

“I was looking on the internet, I was looking to see what people were discussing about it and a lot of who people guessed would be around this time are accurate guesses. We also know this game is really struggling right now to be optimized for the Switch- or at least it was a couple of months ago- maybe they have cracked that case by now” He continues saying: “Monolith Soft really wanted to get into larger scale battles for this one and that meant having more characters on screen and more enemies on-screen”

There has been a lot of rumors about Xenoblade 3 and its development, with it being recently confirmed that the game was to be announced sometime this year, as well as being hinted at by the voice actress of Melia from Xenoblade Chronicles 1 that a third game has been in the works. The first Xenoblade game also recently got a pretty substantial remaster on the Nintendo Switch implementing a large number of improvements to the game as well as completely overhauling the game’s character models to fit in line with how the characters look in Xenoblade Chronicles 2. Xenoblade 3 is set to be announced sometime this year and it remains to be seen how the game will turn out. 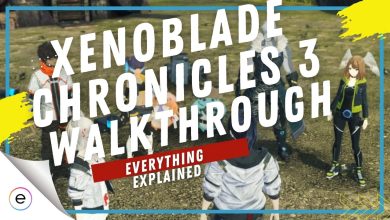 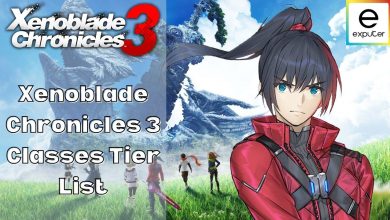 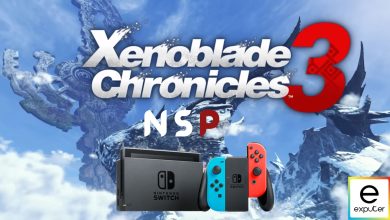 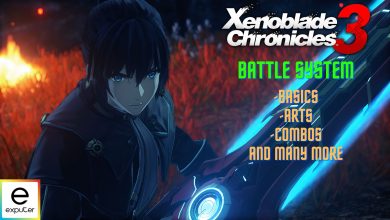