Over the last few months, Nintendo has been slowly drip-feeding its players new entries in their line-up of N64 games. Only last year, Nintendo announced the Nintendo Switch Online Expansion Pack. This expansion pack gave players the ability to play Nintendo 64 games.

Since then, Nintendo has released a handful of N64 games that can be played via NSO. Pilotwings 64 is the latest game in the long line-up of Nintendo 64 games released for the Nintendo Switch Online Expansion Pack.

Pilotwings 64 was a launch title for the original Nintendo 64 alongside Super Mario 64, which clearly means Nintendo had beef with whoever was working on Pilotwings at the time.

The game itself is a flight simulator developed by Nintendo and the now-defunct Paradigm Entertainment. The game has the player controlling one of six pilots as they partake in various unique events ranging from flying a jetpack to hand-gliding.

Pilotwings 64 came out back in 1996 with a generally very positive response from critics. Game spot gave the game an 8.9 out of 10, saying, “The graphics, sound, control, and all-around excitement add up to make Pilotwings 64 one hell of a great ride.”

Nintendo posted a brand new-weirdly flirtatious trailer of the game on their Twitter. The post confirms that Pilotwings 64 will arrive in the Nintendo Switch Online Expansion Pack on October 13th.

On top of this, another title has also been confirmed for NSO. Recently in September’s Nintendo Direct, Goldeneye 007 was confirmed for Nintendo’s service. This will be a remaster of the original featuring split-screen co-op, online play, and achievements.

One thing to note, however, is that online play will only be available for Nintendo Switch Online users. Even so, all players will still get access to the local split-screen multiplayer of Goldeneye 007 which is quite honestly one of the most fondly remembered parts of the game either way.

As of now no release date has been given for Goldeneye 007.

Even though certain games from the N64 era haven’t aged the best, it is great to see Nintendo making more of their old titles like Goldeneye and Pilotwings 64 accessible to a younger or modern audience. 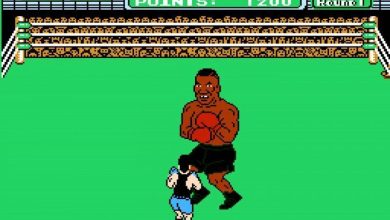 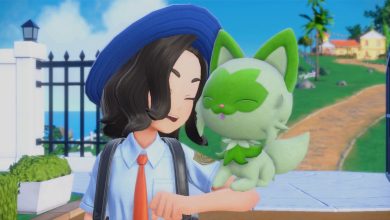