Star Wars is perhaps the oldest Sci-Fi franchise to be followed to date. Debates and fights between fans are often very common. The franchise has spread so far that kids now can relate to it just as their nostalgic parents can. With a plethora of goodies available, countless movies which are still coming out and the number of games released out there, Lucas‘ brainchild has made its home in everyone’s minds today. The most recent title was the Star Wars Battlefront 2. The game came out last November and 82% of Google user found it pretty entertaining. 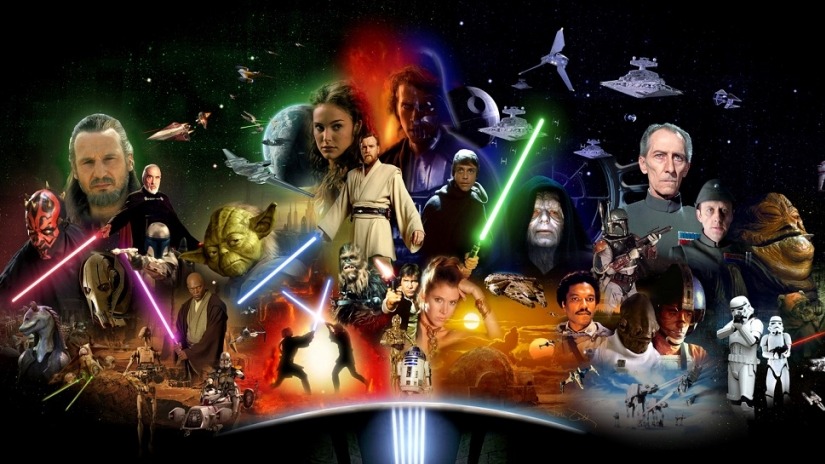 The game, since its release, is welcoming a huge update that is set to revamp it from the ground up. The update was the major hype while other new features were also announced. The update is set for a November release, exactly a year after the release of the title itself.

The developers, as they have teased on their pages as well, are set to introduce the world of Genosis to the game. According to the story and the timeline, this was a place of major activity happening during the Clone Wars. Players would guide Obi Wan through the Genosian world, up against General Grievous. Three new vehicles will be added to the storyline as well. These include “the STAP, the BARC speeder, and the AT-TE.”

Along with this, Count Dooku, a light side version of Anakin would be introduced coupled with an entirely new game mode. In this capture the flag-like game mode, players would battle against one another in teams to capture the capital ship and ultimately bring them down. 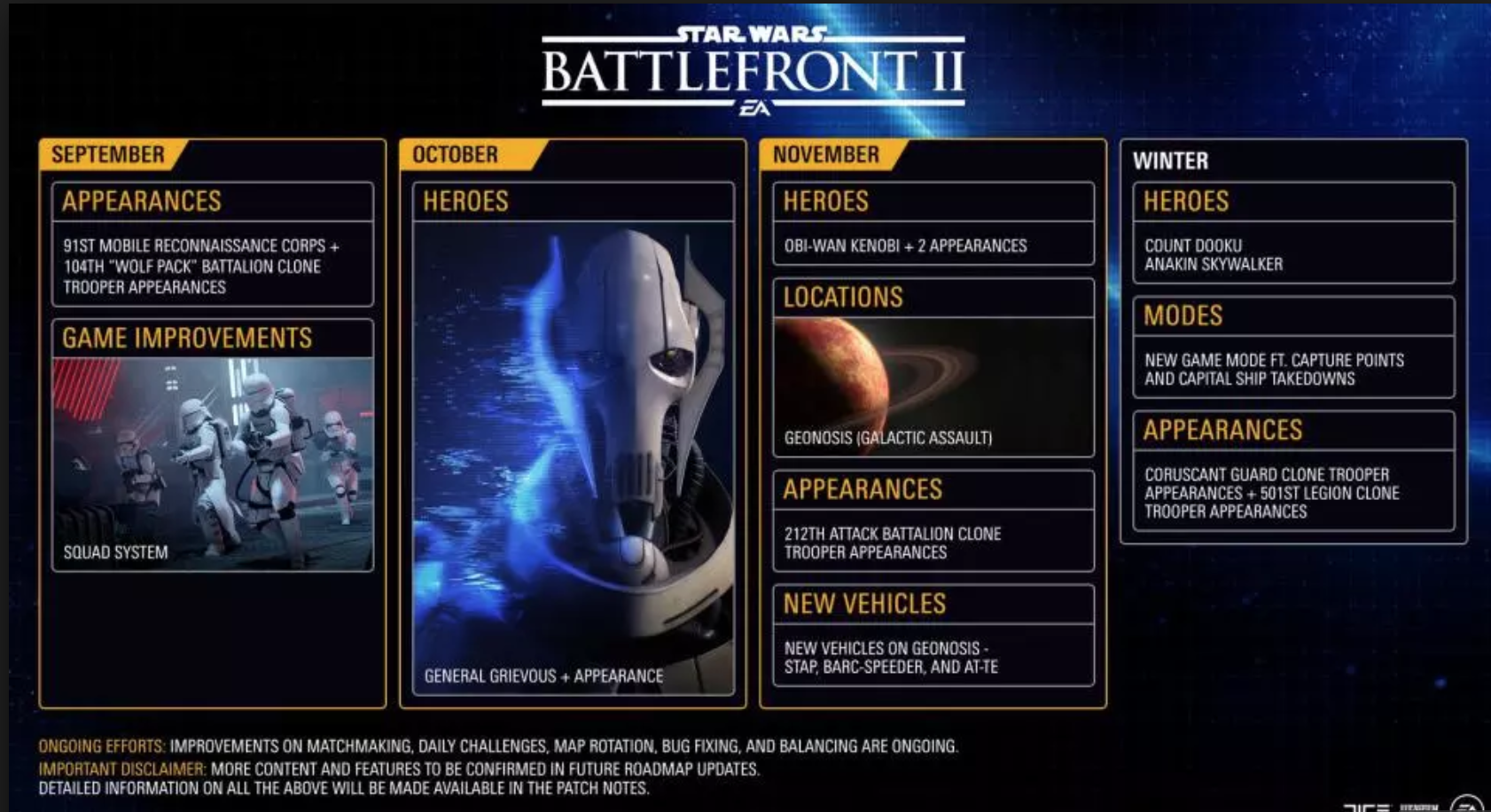 So far, further details have not been released but these teasers have been given to the fanbase in order to create the hype for what seems like an excited and quite huge update.