The “ACA NEOGEO” series has faithfully reproduced many classic NEOGEO masterpieces.
Players can change various game settings such as game difficulty, and also reproduce the atmosphere of arcade display settings at that time. With this in mind, including many other games of the genre and series that were released for the Switch before, comes the second coming of Samurai Shodown V.

The trailer, which came out a while ago for the PS4 and Vita systems for this classic title can be seen below

Although the Switch is second in line to get the game, it does seem to be the more fitting console for the job. With the support of its JoyCons and on the go multiplayer, it proves the same level of intimacy with the game that was provided by older arcade systems. It also brings in the prospects of local multiplayer, one the concepts that are dying in today’s day and age with the rise of online gaming and its child, Fortnite.

Samurai Shodown V Special is the eighth game in SNK’s Samurai Shodown/Samurai Spirits series of fighting games. It was one of the last games to be released on the Neo Geo. It is a fighting game released by SNK in 2003. Yoshitora Tokugawa, Mina Majikina and more join the cast of twenty-four warriors. New systems available include the Sword Gauge and Concentration One, for even more sword-swinging action. This 2D fighting game is a real blast from the past, but its big cast of fairly interesting characters and its online play can make it worthwhile for NeoGeo fans. 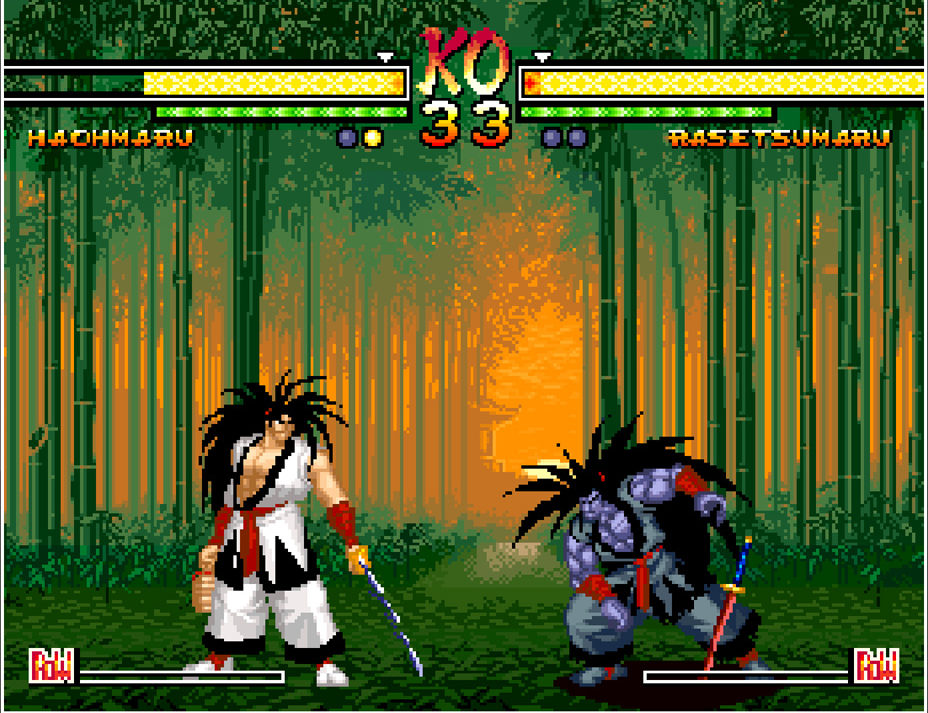 The game was announced and released on July 5th. Being available on the PlayStation 4 and Xbox One already, the game is now available on Nintendo Switch as well and can be downloaded off the Nintendo eShop for $7.99.