Masahiro Sakurai, the mind behind iconic franchises such as Kirby and Super Smash Bros, has frequently discussed his game development experiences through his newly created Youtube channel “Masahiro Sakurai on Creating Games”.

In his most recent video “Just Let Them Play!” Sakurai-san goes into detail about why he thinks that games should try their best to get the player into the game as soon as possible. Elaborating on this he says:

This is a viewpoint that comes from the world of arcade games, but players should understand why the game is fun in the first three minutes. When someone first tries a game, they quickly judge whether or not it’s fun. If you make them wait too long, they might just put the game down.

Which is a reasonable concern in game development. Usually, the best games get you into the action as soon as possible to give you a taste of the game’s action. This is also a philosophy that most Nintendo games strongly adhere to.

Most Nintendo games for example, whether it be any Mario, Kirby, Metroid, or even Zelda game, typically get you playing the game within the first 3-5 minutes. A (somewhat) recent example of this can also be found in 2017’s Breath of the Wild. 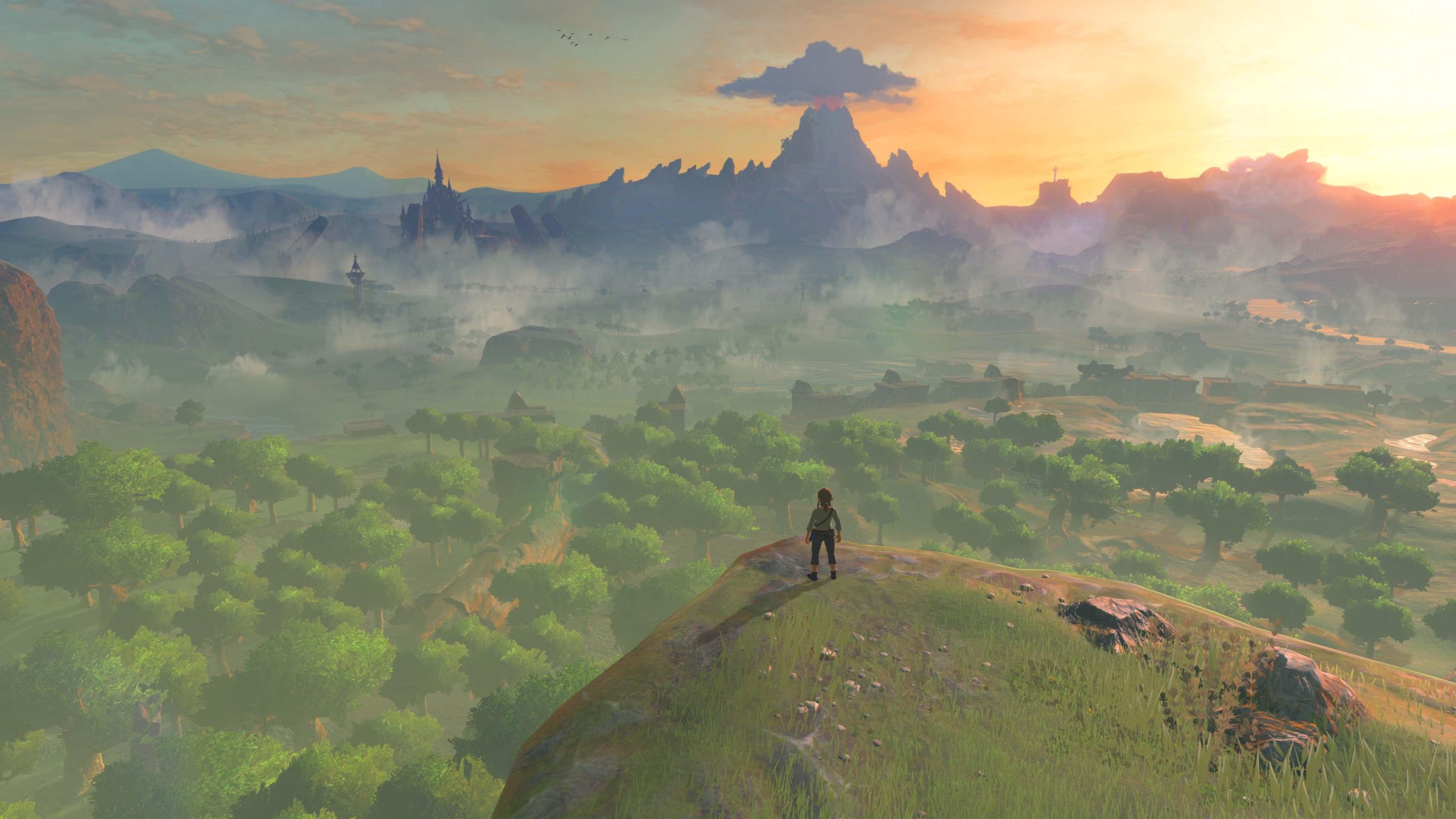 Once you wake up in the Breath of The Wild, you do a short tutorial that familiarizes you with the game’s controls and then the game immediately proceeds to throw you into its large and sprawling world…well at least a part of it.

Sakurai-san then proceeds to talk about RPGs where it might not be possible to acquaint the player with all of their mechanics and systems in the first 5 or so minutes. In this situation, he gives examples of games like Persona 5 and Xenoblade Chronicles.

With the former, he suggests that RPG games should start from a later chronological point in the story that’s more exciting and action-packed, case in point is the casino heist from Persona 5. With the latter, he suggests starting the player off with a different character at first like in Xenoblade Chronicles.

Although, it’s probably not possible for all games to follow this kind of template. Gordon Freeman’s worst day on the job started with the most casual 15-20 minutes you’ll experience in a game, but that mundanity of those 20 minutes greatly works to amplify the weight of the chaos you see after the resonance cascade.

Another scenario where it’s hard to apply this philosophy in is horror games. Most good horror games take their time and slowly build up tension and unease over minutes if not hours at a time. In that case, however, a strong argument could be that the entire purpose of the game is to scare you so in that case, it might actually be doing its job well.

Either way, it is extremely interesting to hear the thoughts of an experienced and notable voice in the development industry. It’s oddly wholesome to see so many developers narrowing the bar between players and game development while also offering good advice to aspiring game developers.