A fan project decompiling the data of Nintendo’s iconic title The Legend of Zelda: Ocarina of Time, has finally been finished. The project’s aim is to research, hunt for glitches and mod the original classic. There were rumors that this project would eventually lead to a PC port of Ocarina of Time in the future which the team has strictly declined saying “Anyone or any website which claims these projects are ports is misinformed.”

The full statement which can be found on the community’s discord page, reads as, “The Ocarina of Time decomp and all other decomp are not ports. They are not intended to run on a PC or any other platform other than what the originally designed for. The purpose of these projects is research, glitch-hunting and modding. Anyone or any website claiming these mods are ports is misinformed. Any potential ports that may come after the fact will not be done within this discord or the ZeldaRET community as a whole”

Some were anticipating the announcement or a surprise launch of a fan-made PC port of the beloved Nintendo classic, these rumors were further fueled a while ago with controversial leak that was our mistake.

Fans of the ’98 classic can expect a deeper dive into the game’s secrets to emerge in the future as well as finding out hidden glitches present in the game that people might still not be aware of.

The Legend of Zelda: Ocarina of Time is often considered by many to be one of the greatest games of all time with many even touting it as the greatest game of all time. The game came out in November 1998 and has since remained the highest rated game of all time on aggregate site Metacritc at a towering 99% score. The game also received a remake in form of the fantastic The Legend of Zelda: Ocarina of Time 3D for the Nintendo 3DS. The remake featured much more consistent performance, rearranged dungeons and a ton of quality of life improvements.

While the idea of a PC port is out of the question for now, we are certainly going to be looking forward to hidden tidbits and secrets that might still be dormant within this old classic. 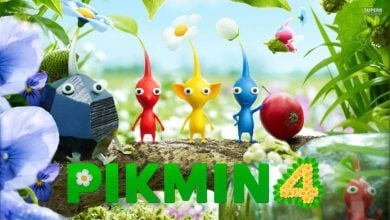 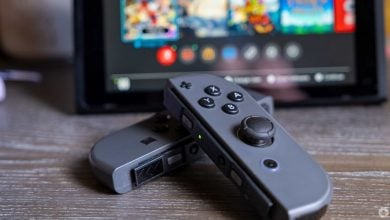