As we all know, Russia invaded Ukraine on the 24th of February 2022. The invasion triggered many different people to react accordingly with their own set of knowledge. Companies and governments alike have taken great measures against Russia in pursuit of stopping the war. One particular group of people, a Ukraine-based gaming developer behind the upcoming S.T.A.L.K.E.R. 2: Heart of Chornobyl, GSC Game World, has also made efforts to aid its country.

On the day of the invasion, the group asked for financial assistance in a tweet for Ukraine. And just yesterday, GSC Game World changed the name of its upcoming game, S.T.A.L.K.E.R. 2: Heart of Chornobyl, in solidarity with Ukraine. However, the company recently made its biggest decision to support Ukraine in the war by cancelling the sales of its upcoming game in Russia.

Yesterday, GSC Game World made the announcement on VKontakte, an online Russian social media service. The announcement was not in English, but it was translated by AnastielBR_, a user on ResetEra, in a recent post. It starts with the group explaining how the invasion started and what it’s like in Ukraine as of now. The group goes on to clear the misinformation spread by the Russian media regarding the situation and addresses the people by letting them know that the Russian government destroys houses and kills civilians, and anything else told by the Russian media or the government is simply a lie to further their agenda.

The developer has taken some extreme steps by stopping the sales of S.T.A.L.K.E.R. 2: Heart of Chornobyl in Russia to show solidarity with the people of Ukraine. It said that “every penny of taxes that go to the Russian Federation is financing the murder of our children and loved ones, the destruction of our cities.” Further, they added a few notes for the people who have already pre-ordered the game.

People who have already pre-ordered the digital version of the game will get their games, but no further orders will be placed in Russia. Those who have ordered the physical copy can ask for a refund from the websites that they’ve ordered from. Furthermore, people who will have trouble getting the game can also ask for a refund. This was the last post made by the GSC Game World on the VKontakte, as it said its farewells. “Glory to Ukraine,” it concluded. 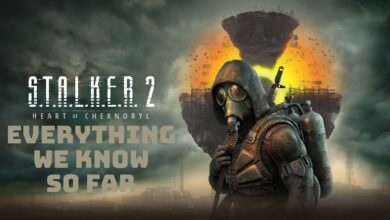 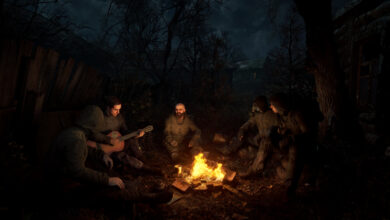 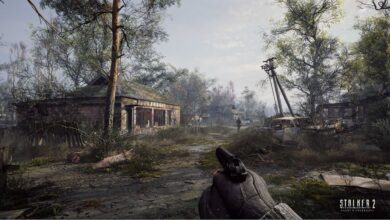 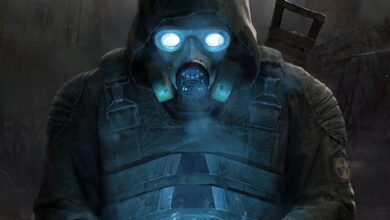