The Witcher has been amazing and I am pretty sure that fans want more from the game but CDPR is focusing on making Cyberpunk 2077. So does that mean that another Witcher game is not possible? The opposite seems to be the case from what we are hearing. Another Witcher game has been teased but it won’t be called Witcher 4. Adam Kicinski talked about the matter and the following is what he had to say in this regard:

The first three Witchers were by definition a trilogy, so we simply could not name the next game The Witcher 4. This does not mean, of course, that we will leave the world of The Witcher, created by us for over a dozen years. The Witcher is one of two franchises on which to build in the future activities of the company. Today, unfortunately, I can not reveal anything more.

For now, CDPR is working on Cyberpunk 2077, so you should not expect another Witcher game at least until the devs are done with Cyberpunk 2077.  He further went on to mention:

For now consciously we want to focus on Cyberpunk 2077, in order not to dissipate our resources and attention of players.

Geralt’s Voice Actor, Doug Cocker, also talked about what he would like to see if another Witcher game did come out and he talked about a game that had Ciri as the protagonist. If you think about it, that is not a bad idea. The following is what he had to say in this regard:

If you’re leading into The Witcher 4, I can only say I have no idea, although I think it will be. This is my own opinion, and CD Projekt Red knows what they are doing, and I have no idea what the plan is, but… If I was CD Projekt Red, I would make The Witcher 4, but I would be focusing on Ciri. In The Witcher 3 she hints at visiting other worlds (including Cyberpunk 2077!), and I think a game around her visiting those different worlds would be a cool Witcher 4.

While nothing is concrete, one thing is for sure, another Witcher game will be accepted with arms wide open. 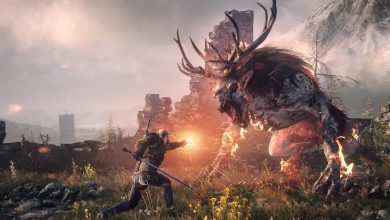 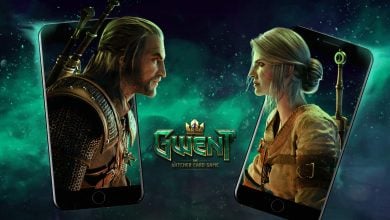 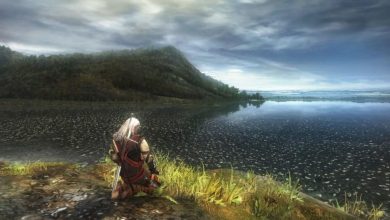