Elden Ring is by far the best game FromSoftware has released since introducing the players to the soulsborne series nearly a decade ago. Puzzles, item pieces scattered at far ends, and hidden maps that hint at valuables are the mantra of Elden Ring. If you have made decent progression and have reached the grand lift of Dectus, then you’d be scratching your head for hours as to how the lift operates. It is because you will need Dectus Medallion, which is broken into left and right Dectus Medallion pieces.

Most players have been searching the web for what to do after beating or killing Rennala, Queen of the Moon. While many veteran tarnished ones figure out where to go, in case you still don’t know, you should reach the grand lift of Dectus to make story progression. However, reaching this place is a struggle, but once you’re there, you’d be amazed that you need two more pieces of the puzzle to make the grand lift Dectus operate.

Starting off the process of activating the grand lift of Dectus in Elden Ring, you need to visit a place called Fort Haight. This is an early game location, and you probably have already visited this or the nearest Site of Grace.

In any case, if you have no clue about the whereabouts of Fort Haight in Elden Ring, then take a look at the map’s image here for reference. The location is not far from where you started the journey of becoming Elden Lord after touching the first Site of Grace. 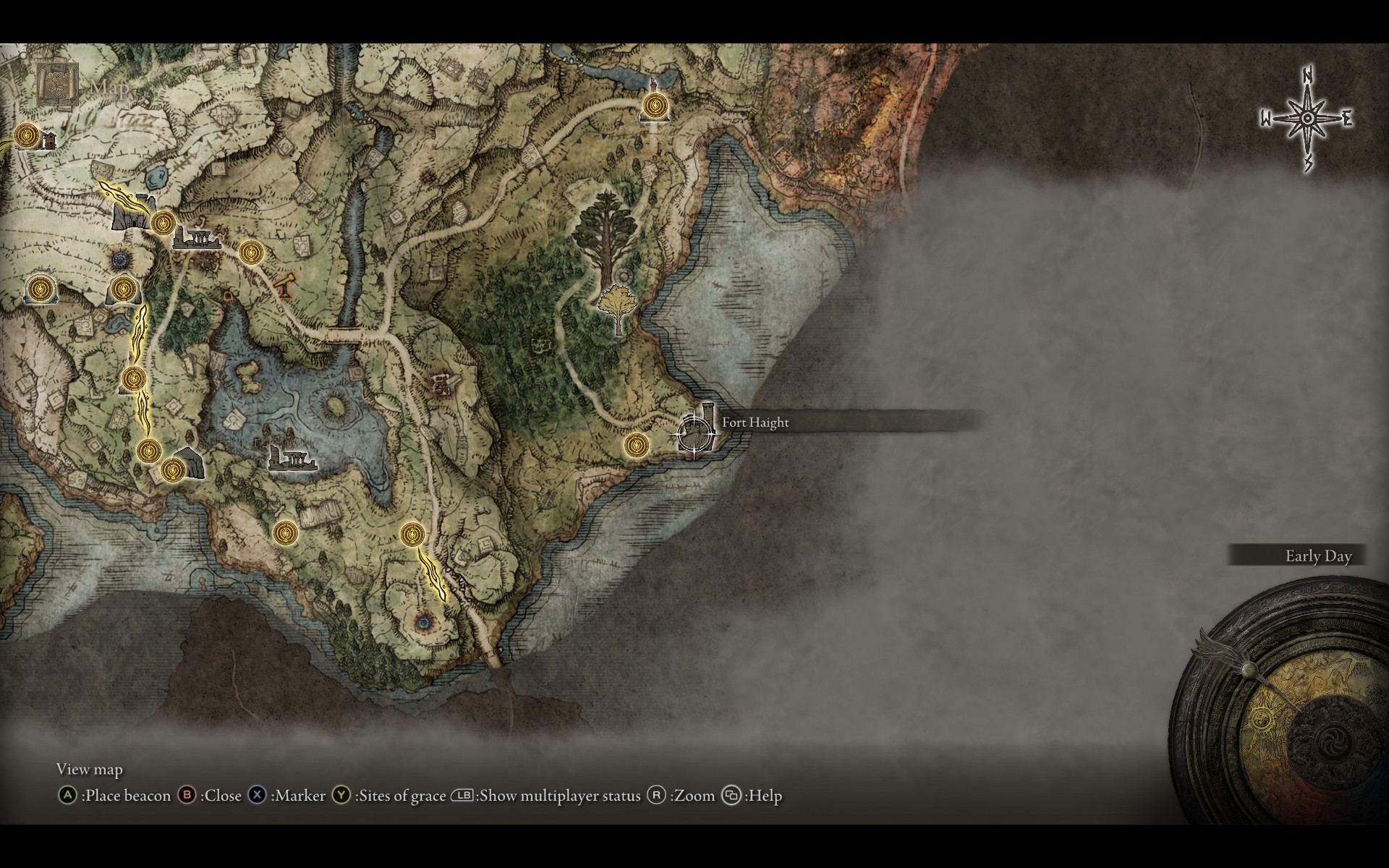 After reaching Fort Haight’s door, ignore archers, brutes, and other enemies and head towards your left. Take the stairs, and you will reach a ladder that goes up. Watch out for a knight as his weapon deals bleed damage. 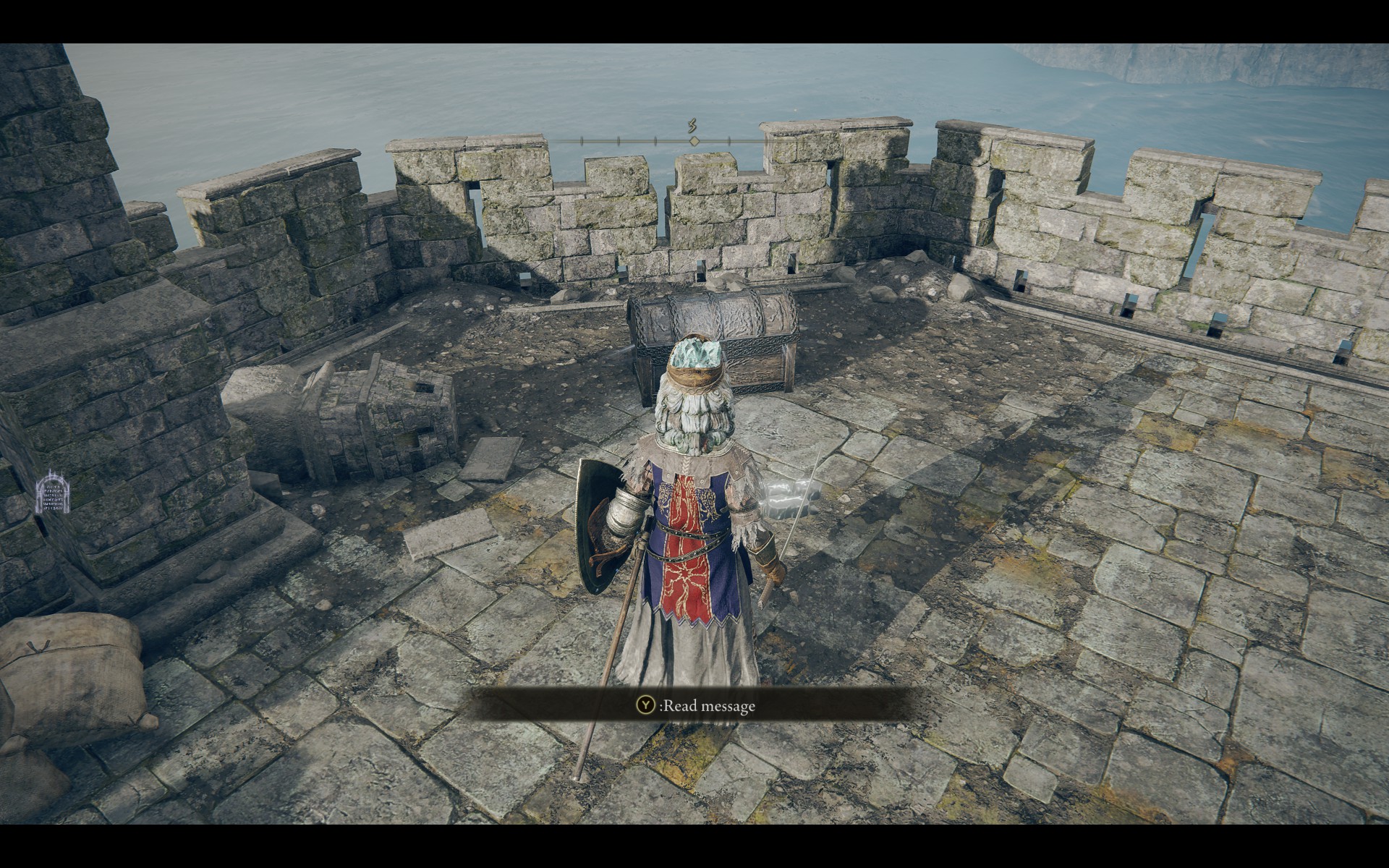 Climb the ladder, and you will find a chest right in front of you. Then, open it and obtain the Elden Ring left piece of Dectus Medallion. You can clear the fort from enemies and loot a few valuables there before moving on to collecting the right piece of medallion. Or, you can just fast travel and skip the trouble of killing enemies in Fort Haight. 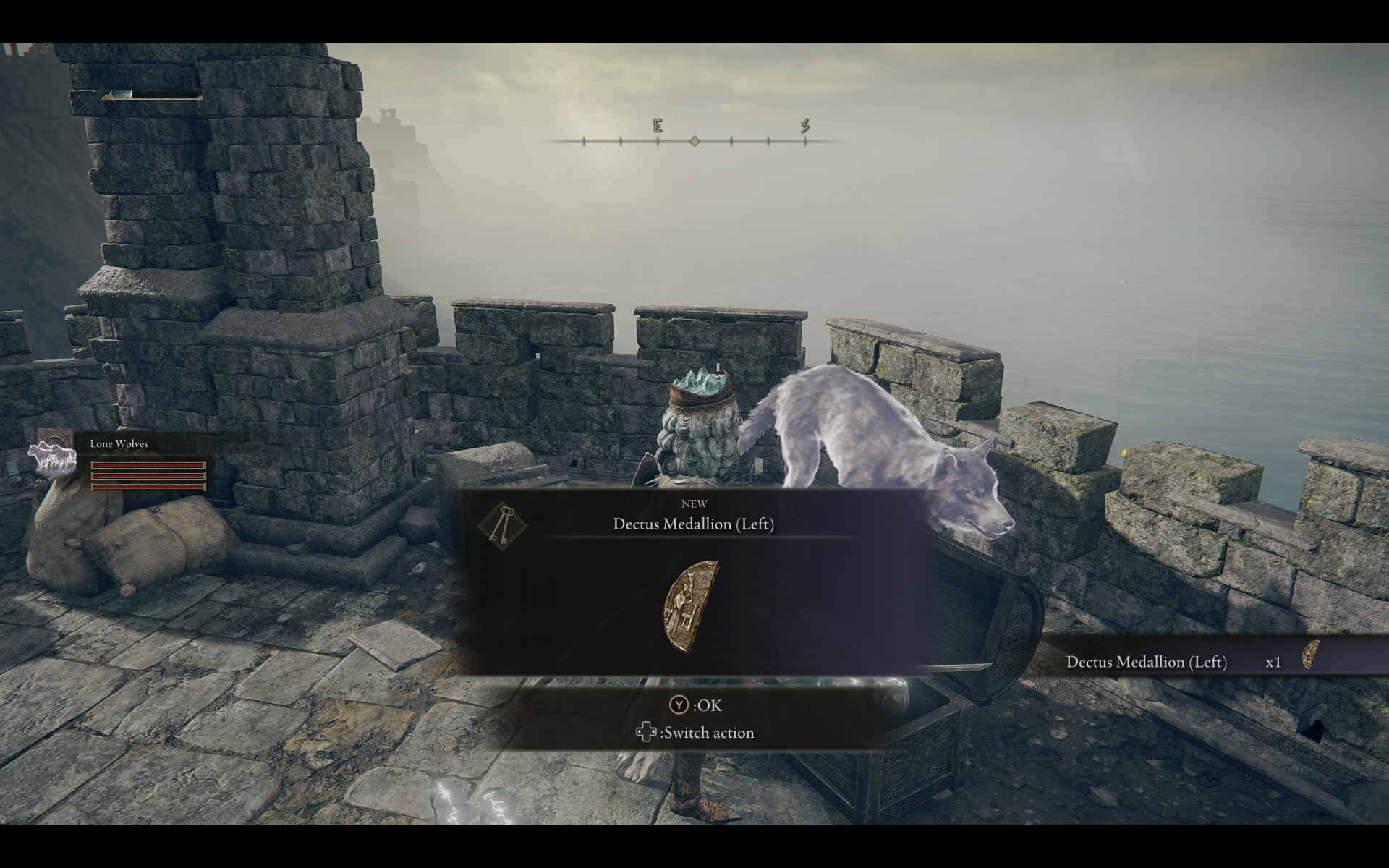 The right Dectus Medallion piece is located in the Caelid region of Elden Ring. This landscape reflects death, rot, ugly creatures, and other worse things you can imagine. Finding the right piece of medallion so as to activate the grand lift of Dectus will require you to visit Fort Faroth. It can be challenging to reach the location, however, if you co-op and come with friends or other tarnished ones, you can make this journey easier. You can also use your loyal companion Torrent horse to traverse the landscape.

If you’ve never visited Caelid or you’ve not discovered its map fragments, then you’ll have to roam the lands blindly. Or, track map distance from the nearest Site of Grace to the fort. In any case, here is an image for reference showing the exact location of Fort Faroth. You can also find a Site of Grace outside the gate of this fort. 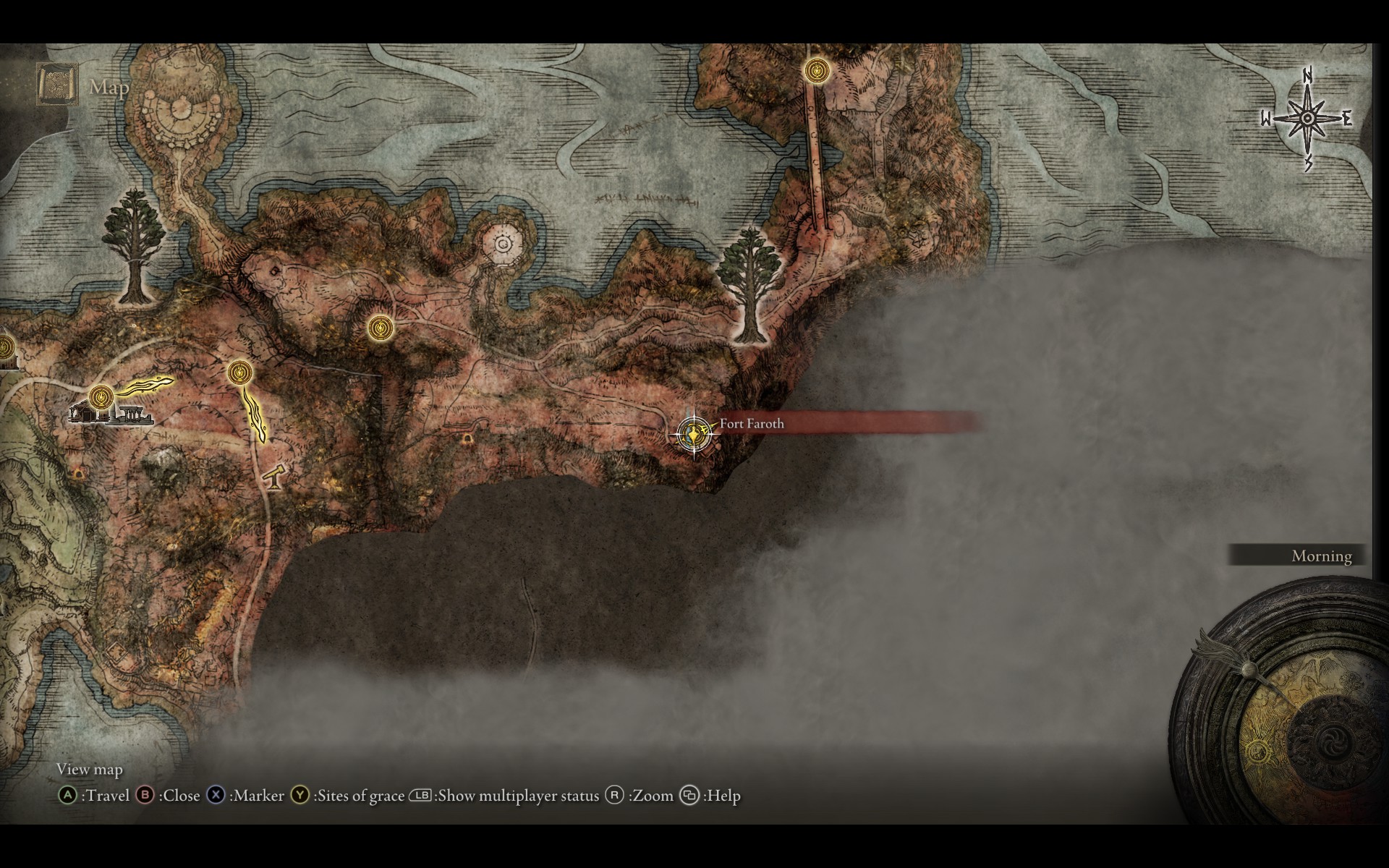 Once you’ve reached Fort Faroth’s door, take a left and head straight towards the ladder that takes you up. Ignore the enemies for now, as they may be overpowered for you. 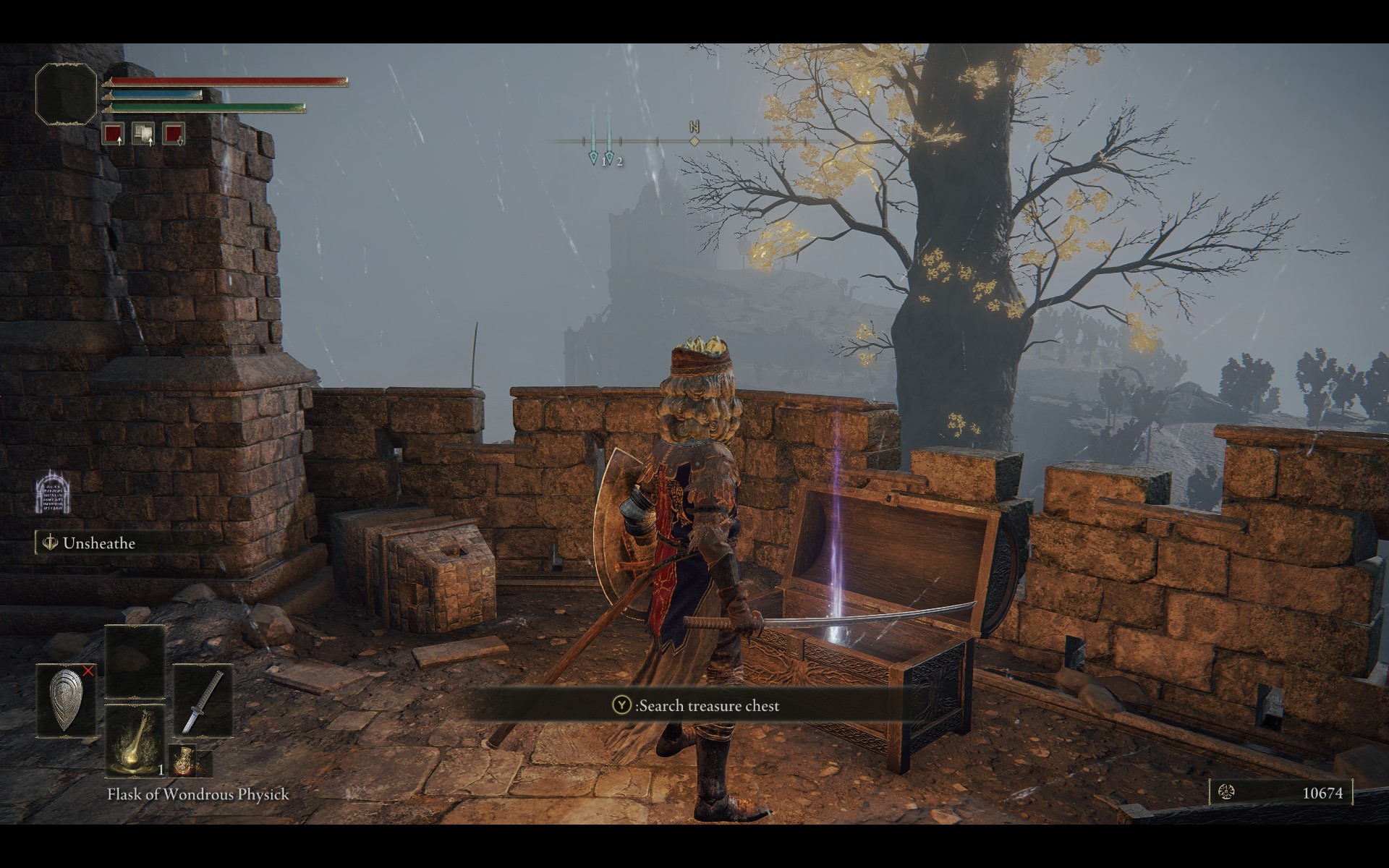 After reaching the top, you’d find a chest. Then, open it and receive the right Dectus Medallion piece in Elden Ring. 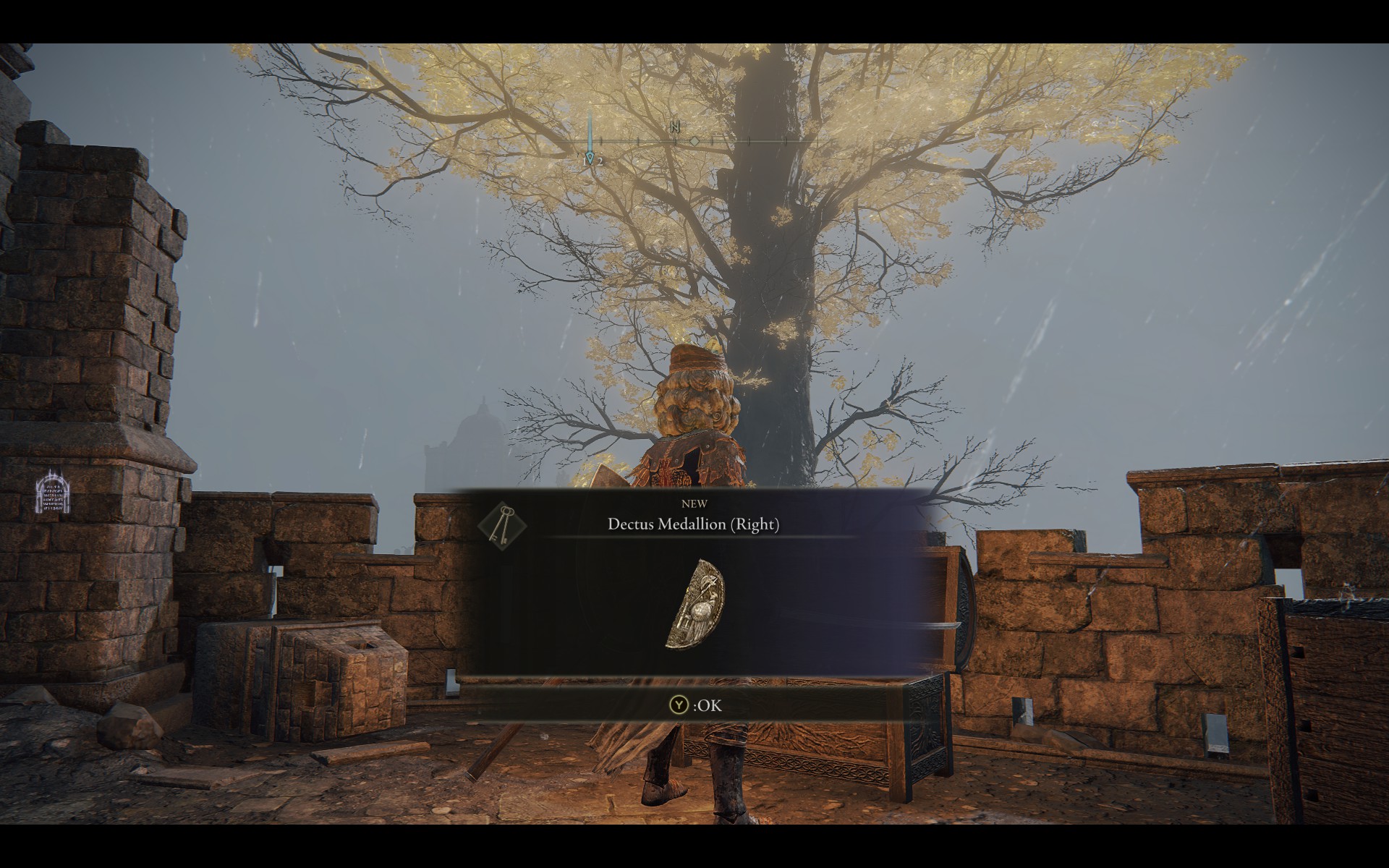 As always, you can clear the fort for valuables or just skip it all and move towards Grand Lift of Dectus to progress the storyline of Elden Ring. 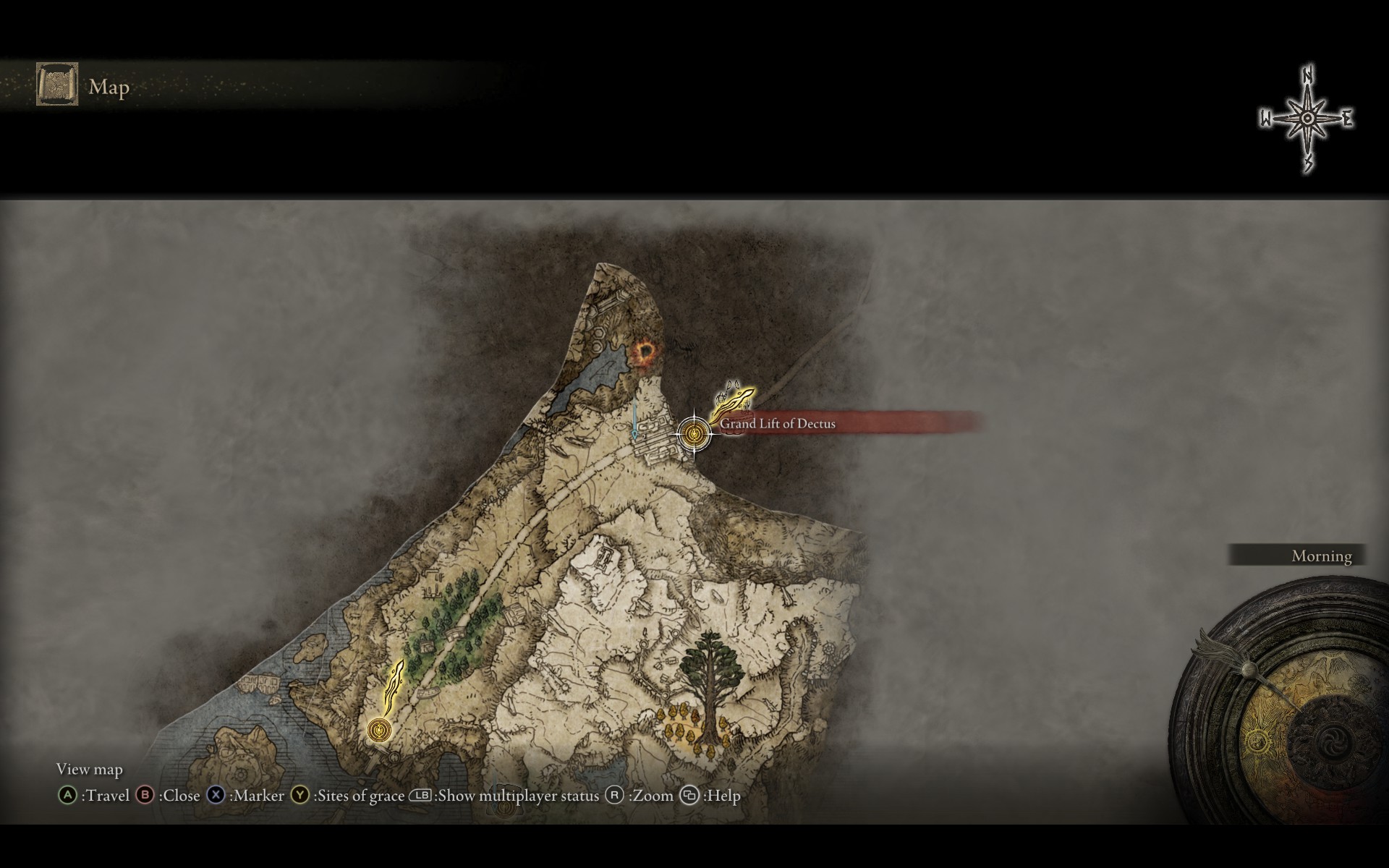 Open up the open-world map of Elden Ring and look for the Site of Grace as shown in the image here. Fast travel to it, and you’d be ready to activate the Grand Lift of Dectus after hoisting the medallion. 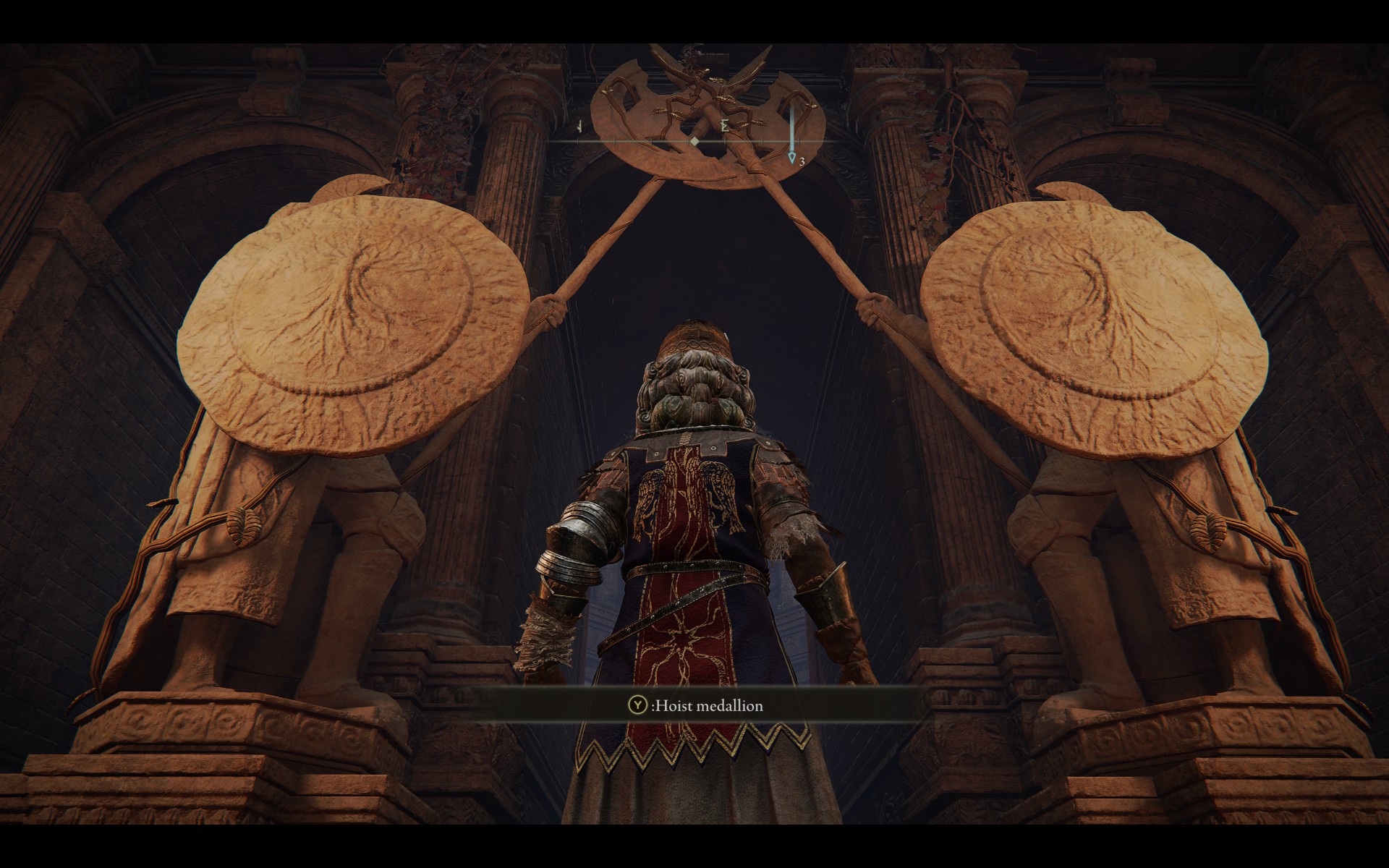 The next journey in the lands between will take you, the tarnished one, to Altus Plateau. The first moment after the grand lift operates and takes you up will be the height you’re at. Even the long golden tress will be at the level or beneath the landscape you’d be standing. Here is an Altus Plateau image for reference. 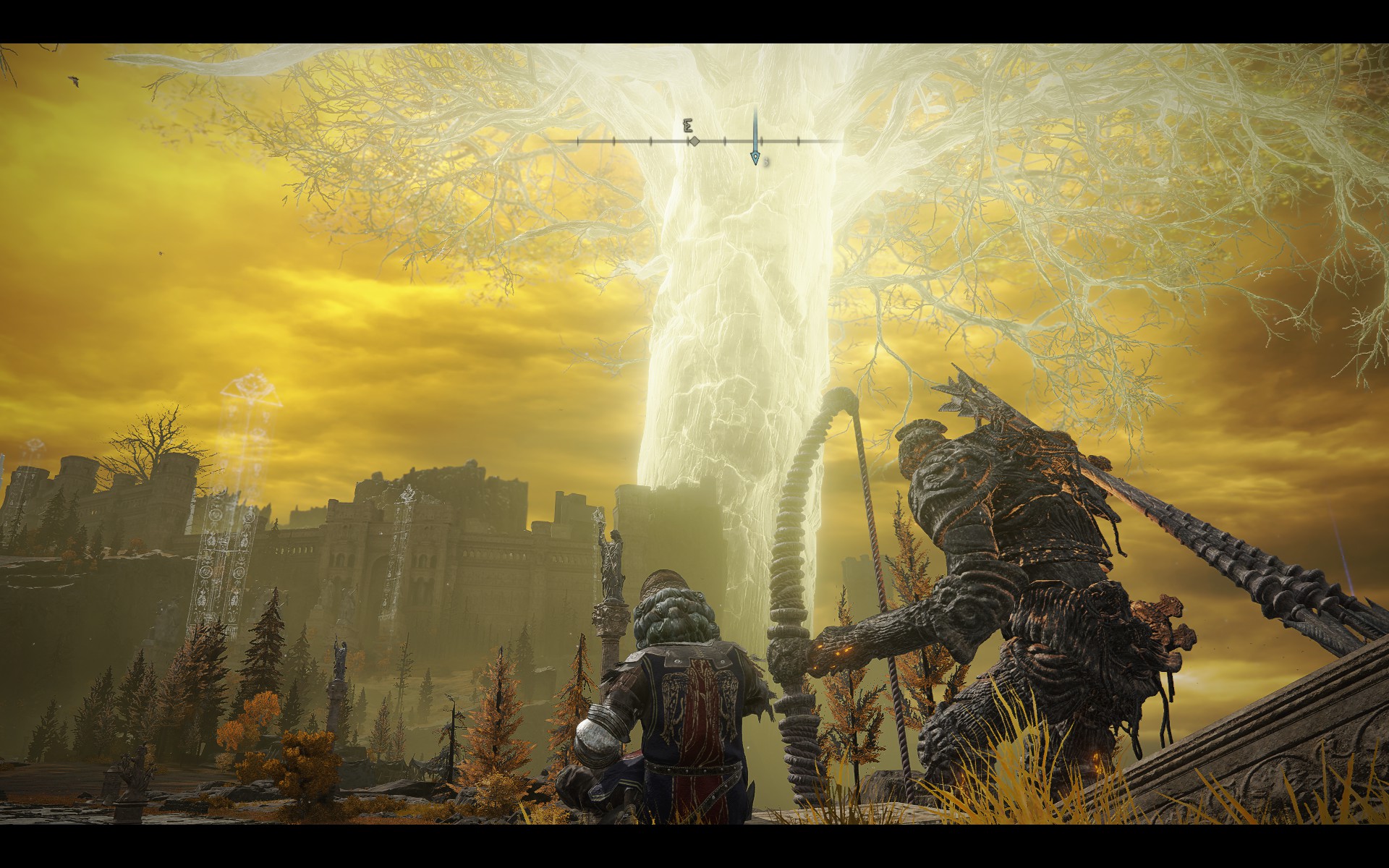 A whole new world awaits once you reach the Altus Plateau in Elden Ring. Before arriving here, you’d have plenty to do, and the open-world design does not limit you to play a certain area first and then reach here. Instead, you can pretty much skip most or all of the Caelid region of Elden Ring and arrive at Alts Plateau after defeating killing Rennala Queen of the Moon.

Technically, you can’t just skip visiting the Caelid entirely because you will still need to go to Fort Faroth and collect the right Dectus Medallion piece. Still, you can just rush the locations we mentioned above and then not engage in dungeons or major boss encounters.

Finding Dectus Medallion pieces can be a challenging task if you have no idea or hint where to find them. Luckily, our guide will solve this problem by pointing you in the exact direction to go and collecting both halves of the medallion. Before moving forward to Altus Plateau, you must beat a good number of bosses, acquire decent gear, and level up because the difficulty curve significantly increases as your progress this part of the Elden Ring.

That is pretty much everything you need to know about Dectus Medallion left and right locations. We found the left Medallion piece while roaming in the Elden Ring’s map during early hours. However, finding the right Medallion piece in Caelid took a lot of effort and exploration. How has your experience been so far? Did you find our guide useful? Share your thoughts with us in the comments section below.