Having difficulty getting the Platinum Trophy in Horizon Zero Dawn? Well look no further, because this guide has all the information you require to succeed in your quest.

Horizon Zero Dawn has a total of 78 Trophies. 57 of these are tied to the base game, while the remaining 21 are specific to the game’s expansion ‘The Frozen Wilds.’

Here is the list of all of the trophies In the game.

The Frozen Wilds Side Quest Trophies

The Article has now been updated twice in 2021. 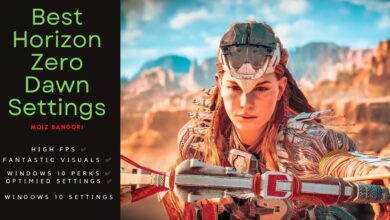 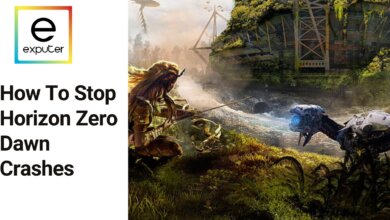