The Mod as released and part of Cyber Engine Tweaks can be downloaded from here. It is entirely safe, and we have also tested it on our PC.

How To Romance Judy As Male V

The download instructions are shared below, and subsequently, enter the following command in the console.

Once done, the game unlocks the ability to romance both options, and due to spoilers, I won’t breakdown this subject further. You can use the same command, and instead of writing Judy, you can also type characters like River, Kerry, and Panam, resulting in the opposite effect. Remember that this is a mod, and it does not matter which gender V you have select at the start.

According to CyberMods, the correct voice lines according to the gender will be experienced, “so you can see some immersion-breaking moments.”

Remember, this Cyber Engine Tweak mod also has other options, like increasing money, changing an item’s rarity, and enhancing levels, skills, or even changing the dynamics of the entire story. These command options that you can enter in the console can be once again found on the same platform.

Note: This option is exclusive to PC players. 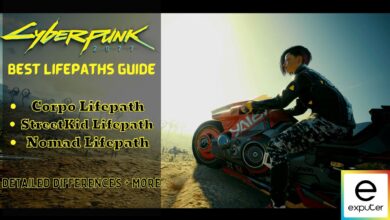 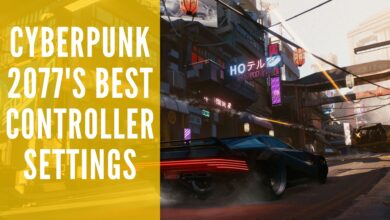 Cyberpunk 2077 All Iconic Weapons With Locations 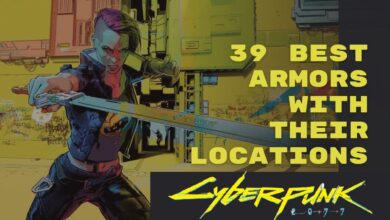 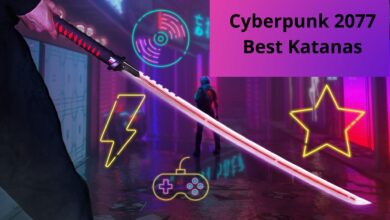