After playing through the opening hours of Skyrim and reaching your first major city, Whiterun, players will begin a few main quests that slowly introduce them to their role as the Dragonborn. However, this truly kicks off with the quest ‘Dragon Rising,’ where you are tasked with killing your first dragon.

Anytime after this quest starts however, players may notice another event within Whiterun that’s quite hard to ignore. Two Redguard NPCs can be seen arguing with a guard at the city’s main gate, attempting to gain entrance into the area.

This is the beginning of the ‘In My Time of Need’ quest, and this guide will show you how to complete it step by step.

Skyrim In My Time of Need Quest Guide

In order to formally start the quest, talk to one of the NPCs arguing at the entrance and they will be revealed as Alik’r Warriors. They say that they are on the trail of a refugee woman from their homeland of Hammerfell and that they require your help in locating her.

They act quite shady and refuse to tell you what they intend to do with the Redguard woman, only going so far as to inform you that they will be waiting for news at the village of Rorikstead.

There are no actual consequences involved if you don’t get to this quest right away. So take your time and approach it at your leisure.

Skyrim In My Time of Need – Redguard Woman Location

When you start looking for this mysterious woman, you’ll notice that there is no marker leading you to her location. But if you search around Whiterun, you can eventually locate someone matching her description in The Bannered Mare tavern.

Her name is Saadia, and if you mention the men at the gate, she becomes distraught. You’re then invited to speak with her privately in her room.

If you want, you can ignore her now and make your way to Rorikstead at this point and turn her into the Redguard men. This ends the quest and rewards you with 500 gold.

But if you choose to listen to the woman in her room instead, she explains the situation a bit further. She is a noblewoman from Hammerfell named Iman, and the Alik’r Warriors have been hired to assassinate her for speaking out against the Aldmeri Dominion.

She also asks you to help her out instead by assassinating Kemaut, the leader of the assassins. If players decide to assist her instead, she informs you of another member of the assassin group that is being helped in captivity at the Whiterun jail.

Skyrim In My Time of Need – The Alik’r Camp

You can now make your way to the jail and strike up a conversation with this prisoner, who agrees to sell out his comrades if the player gets him out of his shackles.

The player can then pay 100 gold to the guard near the dungeon entrance, after which they can go back and talk to the prisoner one more time through the cell bars. Inform him that the fine against him has been paid, and he will reveal to you that Kematu is hiding in a cave called Swindler’s Den to the east of Rorikstead.

Go to this cave, where an Alik’r Warrior will meet you at the entrance. The game makes it look like you have the option to talk to him, but everything you do eventually leads to a fight. So kill him quickly and enter the cave.

There are a bunch more enemies inside, all of whom must also be killed as you fight your way to their leader. They’re quite tough, so make sure you bought along a bunch of health potions.

As you travel deeper into the cave and finally reach Kematu, you can talk to him to learn more about his side of the story. He explains that Saadia is in fact, a traitor to Hammerfell and that his job is to bring her back to face the consequence of her actions.

This now brings us to the final choice in the quest.

If players choose to side with Saadia, all they have to do is kill Kematu and return to her at the Bannered Mare tavern in Whiterun. She will thank you for your help and reward you with 500 gold for your efforts. The quest then ends at this point.

Alternatively, if players choose to believe Kematu instead, then he asks them to help him set up an ambush for Saadia.

Now go to the tavern, talk to the Redguard woman one last time, and convince her that the Alik’r are coming for her. You can lie and tell her that a horse is waiting for her at the city stable to aid her escape, but instead she will be captured by Kematu when she gets there. With this choice, the assassin leader will also thank you for your help with 500 gold.

This has been our Skyrim In My Time of Need quest guide. This one can be a bit tricky because of the lack of markers, but hopefully, the guide will help ease some of that annoyance.

Skyrim In My Times Quest Tips

This sums up our Skyrim guide about In My Time of Need quest. Players who side with Saadia have to return to her to ensure her safety. After that, the quest will be completed with the reward of 500 gold.If you decide to be on Alik’r side, then you have to lure Saadia to the stables by saying that she is in danger. Once you reach the stables, Saadia will be handed over to Kematu, which will award you 500 gold with the completion of the quest. 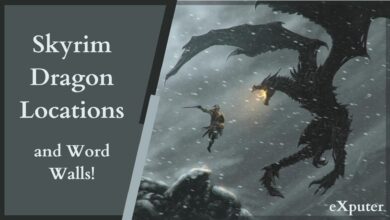 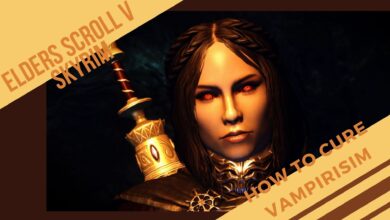 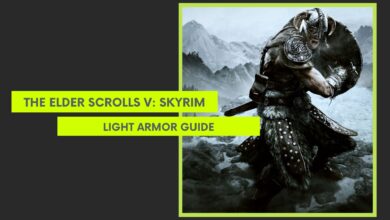 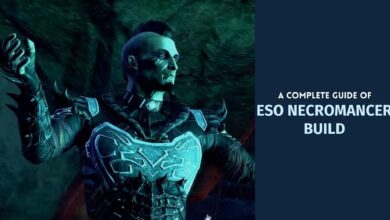 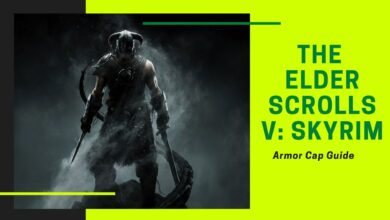