On November 25th, a Twitch streamer named Ginger Beardie attempted to collect the Coveted Infernal Cape in an online game called RuneScape, which is stated to be one of the most difficult achievements by veteran players.

The process requires defeating Tzkal Zuk, the last monster in the Inferno. GingerBeardie celebrated in a loud voice, which led to him passing out live on stream. His collapse led to him hitting his forehead on his keyboard.

However, moments later, the streamer got up and confirmed to his viewers that he was fine. He then went on to celebrate his hard-earned achievement with his viewers.

GingerBeardie is a partnered Twitch streamer who started live streaming on the platform in 2017. The streamer gained popularity by playing old-school RPG games. He does fairly decent on the platform averaging around 4k viewers on his VODs.

After defeating the monster, this is how the streamer celebrated in a hype manner, which led to him fainting and slamming his head on the keyboard.

Windows Key imprinted in my forehead for life, passed out, GG pic.twitter.com/4SHtkNK1AD

The streamer stayed down for about 15 seconds before getting up and joking about this incident. His in-game buddy Callum laughed, claiming he heard the Windows noise. The streamer then thanked his buddy for his assistance and celebrated the achievement with his viewers. It was evident that the streamer was in disbelief.

GingerBeardie’s Twitch clip was shared to the r/LivestreamFail subreddit and became one of the forum’s top posts. It’s certainly a funny prospect to witness, but a fairly painful one from the perspective of Ginger Beardie.

What do you think about this happening? Let us know in the comments section ahead. 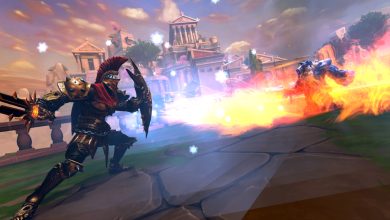 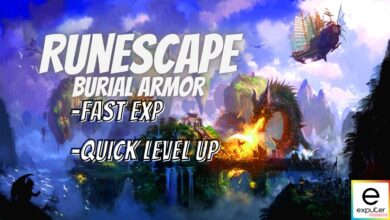 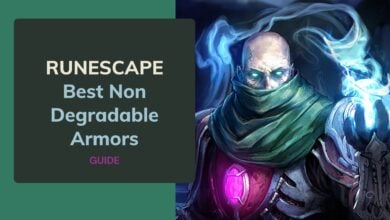