Titles like Grand Theft Auto 3 jump-started a new era in the gaming industry, and the subsequent installation was heaps better too. The enigmatic physics of Grand Theft Auto IV were out-matched in any other titles in its time. Rockstar Games have dominated each generation by releasing outstanding titles.

GTA is not the only notable series crafted by Rockstar Games; Red Dead Redemption 1 truly nailed the wild west American era with memorable characters and unmatched gameplay. The gaming community specifically appreciated the well-crafted story proving that graphics are not the only thing Rockstar dominates.

The newer installments in Grand Theft Auto and Red Dead Redemption have fully blown away previous records and achieved almost-perfect ratings. Fans have also grown to love these new titles and getting used to them. But the remnants of recollections glued with the older installments are nostalgically held by gamers who wish to experience them again through the lens of modern gaming.

Remasters/remakes have proven to be very successful in the gaming community only if they are developed right. They allow gamers to live through beloved titles again while upgrading the game to match current standards. Resident Evil 2 remake, for instance, has set an example for other studios to follow.

There have been rumors suggesting that Grand Theft Auto IV and Red Dead Redemption 1 remasters are in the works, but Rockstar has no official statements affirming it. According to a prominent Rockstar industry insider and leaker, Tez2, Rockstar had planned to brew GTA IV, and RDR1 remasters but allegedly backed out.

As per a reliable source with clear accuracy on Rockstar plans, remasters of GTA IV & RDR1 were on the table a few years ago, but Rockstar chose not to proceed with the projects in mind.

The poor reception of the Trilogy DE might be a reason behind that decision.#GTAIV #RDR1

According to Tez2, Rockstar had plans to craft both remasters a couple of years ago but chose not to go through with the projects. The reasoning behind the abandonment of fan-favorite titles is likely to be the GTA Trilogy cataclysm which led Rockstar to the target of a plethora of backlash by the gaming community, as discussed by the insider.

The release of GTA Trilogy proved to be a disaster full of rampant bugs and an unrefined mess of GTA 3, Vice City, and San Andreas, sold as a collection that shocked the gaming community. It was unexpected, but fans still anticipated Grand Theft Auto IV and Red Dead Redemption 1 remasters.

The latest take by Tez2 in the community possibly debunks previously widespread rumors regarding the Grand Theft Auto IV and Red Dead Redemption 1 remasters, which many sources prior proposed in the community. Tez2 is a highly-credible industry insider in the community, but we still suggest taking the latest whirrs with a grain of salt.

What are your thoughts behind the shelving-away of both remasters by Rockstar? Do Let us know your opinions in the comments below. 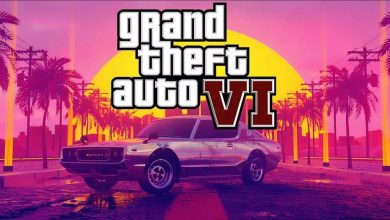 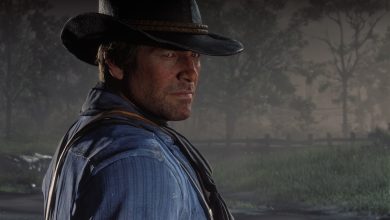 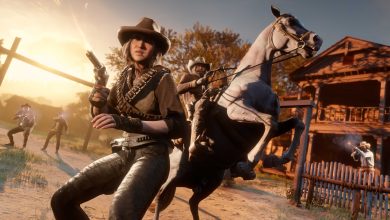